Where Is Kyle Handley Now? 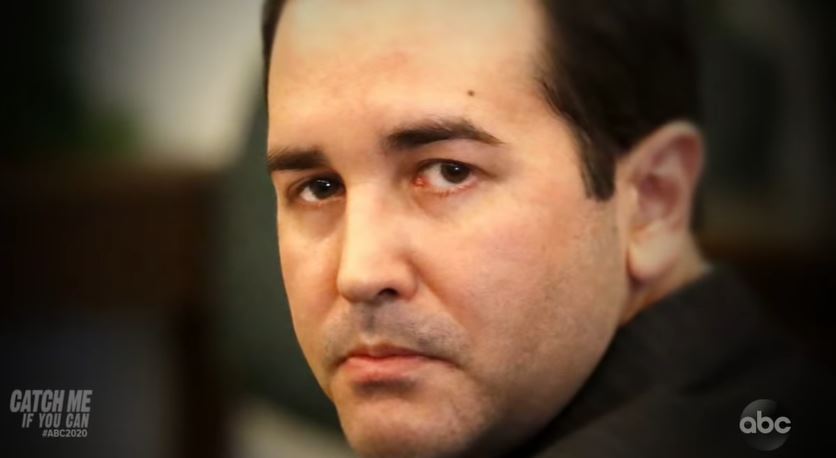 ABC’s ’20/20: Catch Me If You Can’ chronicles an October 2012 kidnapping, torture, and mutilation case that shocked the State of California to its core. Three men had abducted a marijuana dispensary owner and his roommate from their Newport Beach home before driving them to the Mojave Desert, where they believed $1 million in cash was buried. But when they found no money, they tortured the dispensary owner, cut off his penis, and drove away with the organ, leaving the pair to fend for themselves. Ultimately, Hossein Nayeri, Ryan Kevorkian, and Kyle Handley were found to be the ones responsible.

Who Is Kyle Handley?

Kyle Shirakawa Handley, a Fountain Valley native, had been “business partners” with Hossein Nayeri, the mastermind behind the kidnapping plan, since 2011. They had been working together to legally grow and sell marijuana in the area, and Kyle had even had dealings with the dispensary owner victim before his eventual abduction. In the days that followed the incident, a neighbor told the police that they saw three suspects unload a ladder from their truck and pretend to work on the victims’ home on October 1, 2012. They also provided the officers with the number plate, which was subsequently traced right back to Kyle. 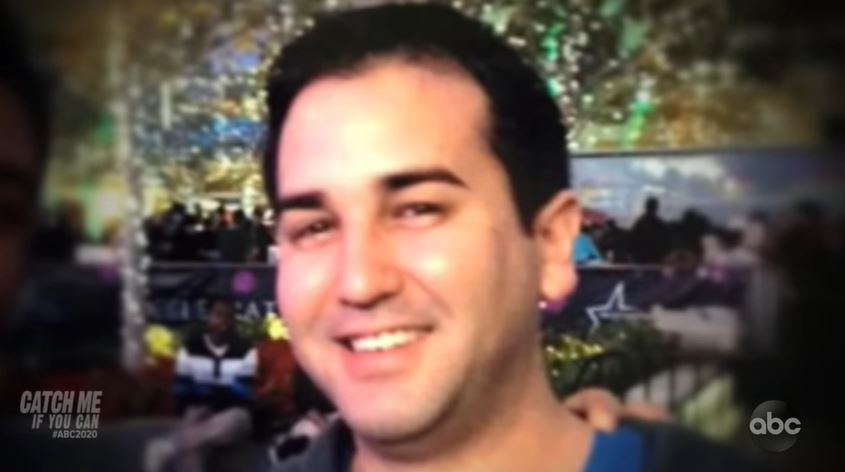 After uncovering some more evidence from the surrounding area, the investigators were able to obtain a warrant for Kyle’s arrest. He was in custody for having a connection to the crime in less than a week since its occurrence, on October 6, 2012. Upon searching Kyle’s truck, officers found a glove containing Hossein’s DNA inside, which led them to believe that he was responsible as well. In the end, a grand jury indicted Kyle on the charges of aggravated mayhem, felony torture, felony burglary, and two counts of kidnapping for ransom. He was denied bail and was thus held at Orange County Jail until his trial.

Where Is Kyle Handley Today?

By the end of October 2012, Kyle Handley had pleaded not guilty to the charges against him. Therefore, he faced a full trial in 2018. There, the prosecutors presented all the physical evidence against him, backed up by witness and victim testimonies. The defense, on the other hand, tried to argue that although the crime committed was “satanic” and “from the other side,” it is not clear from the evidence exactly what Kyle’s role was, so he can’t be held responsible. However, in the end, the 12 member jury deliberated for only two hours before finding the defendant guilty of kidnapping for ransom, aggravated mayhem, and torture. 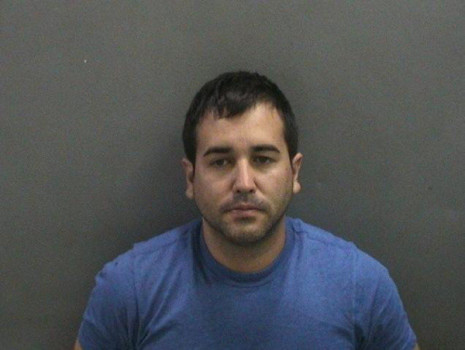 During the consequent sentencing hearing in July 2018, the prosecutors read a letter written by the dispensary owner, detailing his ordeal and the scars left on him. “I live with the feeling of always looking over my shoulder, never feeling safe in any one location for any period of time and fearing for the safety of the people I care about,” he had written. “I fear that I will never have the feeling or sense of being comfortable and carefree anywhere ever again.” With those powerful words, the judge handed down the maximum sentence available to Kyle, ordering him to spend four life terms in prison, two without the possibility of parole.

The judge also added that if Kyle was only acting as a driver, he had every opportunity to pull over, get out, and run away, maybe even stopping the sadistic offense along the way. And because he didn’t, it only indicates that he was involved in the torture first-hand and deserves the sentence given to him. Therefore, today, Kyle Shirakawa Handley, at the age of 41, is incarcerated at the Centinela State Prison, a male-only minimum-maximum security correctional facility, located in Imperial County, California. And as two of his life sentences are without the possibility of parole, he will remain there for the rest of his natural life.