Where is Laetitia Filmed? 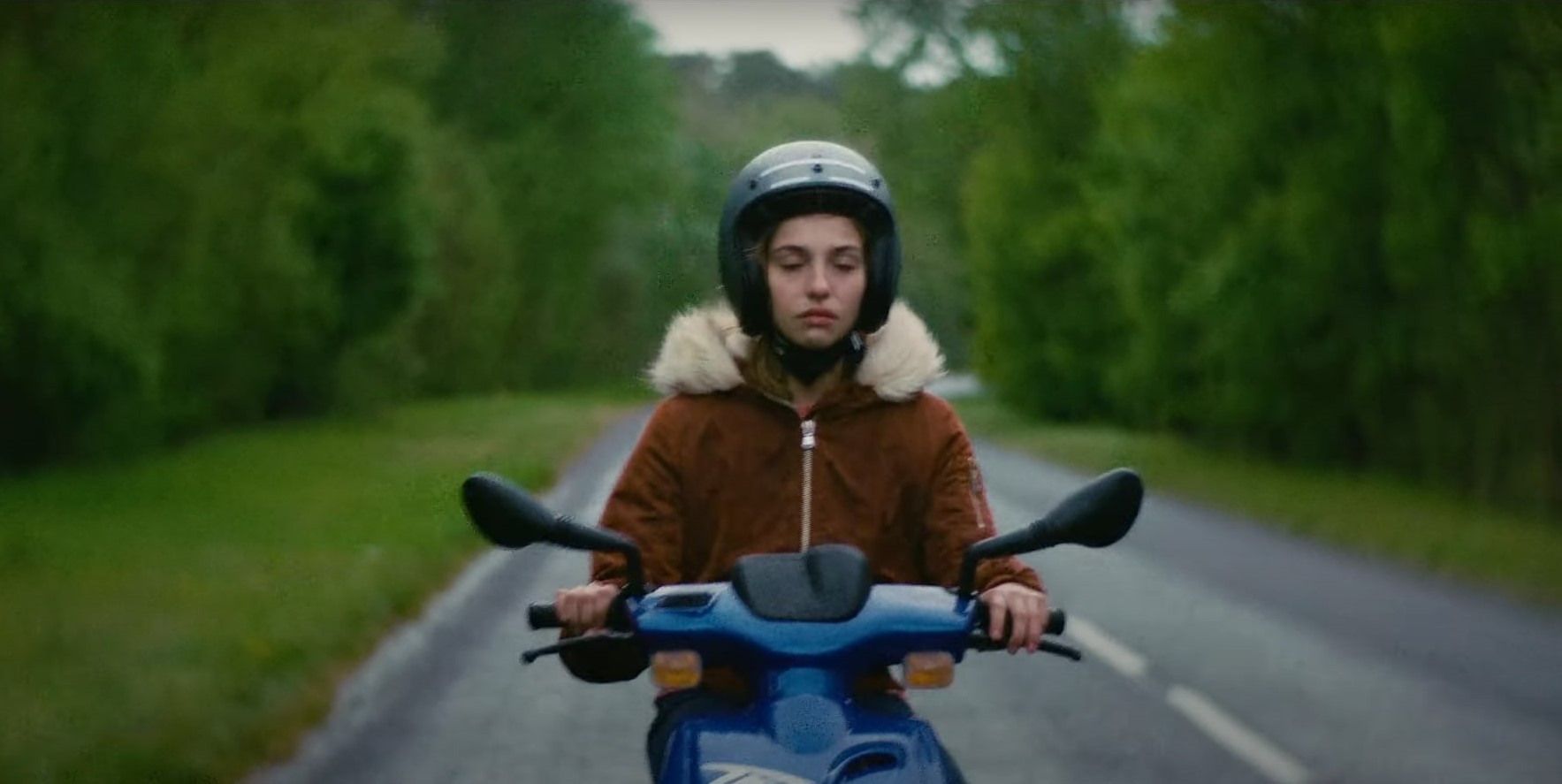 Created by Jean Xavier de Lestrade and Antoine Lacomblez, ‘Laetitia’ is a French mystery drama show that follows its titular protagonist (Marie Colomb), an 18-year-old girl who disappears at the beginning of this terrifying tale. Her foster parents are convinced that something bad has happened, and the police then find evidence that further reestablishes the same.

The principal suspect turns out to be a convicted sex offender, who is arrested, but the young girl’s body is nowhere to be found. Adapted from Ivan Jablonka’s book titled ‘Laetitia or The End of Men’, the visuals of the spine-chilling show based on true events have attracted a lot of attention and curiosity from audiences across the globe. If you’re looking for information about the places where the show is filmed, we’ve got you covered!

The principal photography for ‘Laetitia’ takes place around March 2019. Are you curious about the filming locations? In that case, we have news for you. The show is seemingly filmed in different locations in Paris, France. Let’s take a look at more details!

‘Laetitia’ is filmed in Paris, the City of Love, brimming with hope, art, culture, and history. The production house of the movie CPB Films is located at 108 Avenue Ledru Rollin. It is primarily a Documentary & TV Films producer based in Paris, so the team must have set up base there and moved on to other locations over the city for extensive filming. The company is known for having produced a plethora of historical ­documentaries and works of significant 20th-century artists. Most of them reflect themes such as society, science, geopolitics, and ­discovery.

Once the company acquired success and a solid reputation, it opened a Fiction and Cinema Department, ­responsible for developing and producing mini-series, series, and dramas for major French broadcasters like Canal+, France Televisions, Arte, and M6. ‘Laetitia’ seemingly falls under this section of the production house. Speaking of the city, its rich architecture inspires people to get in touch with the art that exists within, and that is probably why people choose to channel their creativity through movies and TV shows shot in Paris.

Over time, Paris has served as the backdrop for thousands of movies, including small independent films to high-budget romantic movies. Some of the movies shot in Paris include ‘Inception,’ ‘Amelie,’ ‘Midnight in Paris,’ ‘Before Sunset,’ and many more. During the production of ‘Laetitia,’ actor Marie Colomb posted an on-set picture mentioning how grateful she is for the entire cast and crew. Besides Paris, ‘Laetitia’ is also believed to have been filmed in Western France, where the show is set.