Where Is Landscapers Filmed? 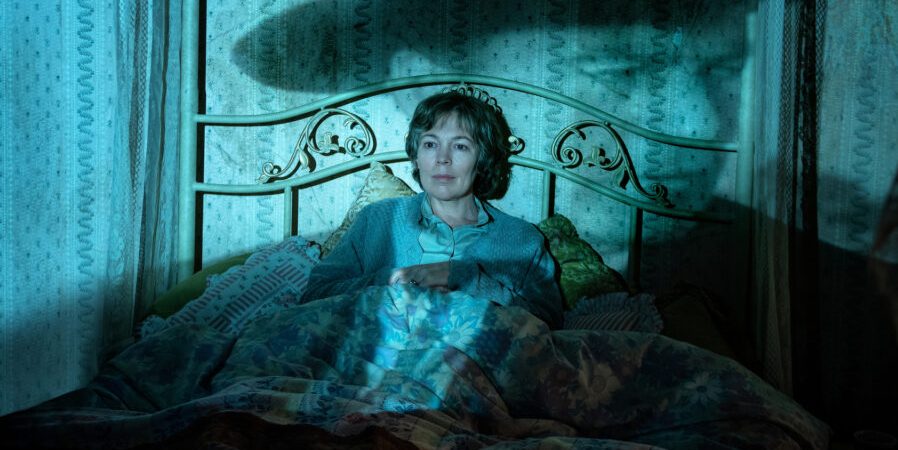 Olivia Colman in a still from the HBO limited series “Landscapers.”

Sky Atlantic and HBO’s true-crime drama limited series ‘Landscapers’ is, first and foremost, a daunting love story. Will Sharpe of ‘The Electrical Life of Louis Wain‘ fame serves as the director. The drama follows the menacing couple Susan and Christopher Edwards as they evade the law. They team up to kill Susan’s parents and bury them in the backyard of their Nottingham home. After the crime, the couple goes into hiding from the police, but their deeds catch up with them eventually.

Veterans Olivia Colman and David Thewlis (of ‘Harry Potter‘ franchise fame) take up the central roles of Susan and Christopher in the drama, which chronicles the true story that remained buried for about 15 years. Most of the events in the series unfold in a small-town English setting, in marketplaces, houses, and motels. At the same time, some scenes take the viewers to the police station. However, if you seek to identify the locations where the series is filmed, allow us to take you to the places.

‘Landscapers’ is filmed in its entirety in England, especially in the counties of Nottinghamshire and Hertfordshire. Filming for the first season took place over the spring of 2021. Due to its rich repository of historical architectures and lush greenery, England has always been a coveted location for filming cinematic productions.

Moreover, the cultural significance of the country ensures that some productions cannot be filmed anywhere but in England. Moreover, the UK government provides a tax exemption of up to 25 percent for all eligible productions filmed in the state. All these aspects make England an ideal place for filming purposes. Let us now take you to the specific locations where the series is filmed!

The drama kickstarts with the surfacing of the corpses of Patricia and William Wycherley in their back garden in the town of Mansfield in Nottinghamshire. Therefore, the production crew visited the locale for some on-location shots. According to reports, locals attested to seeing more than thirty trucks moving into the Market Place of Mansfield. 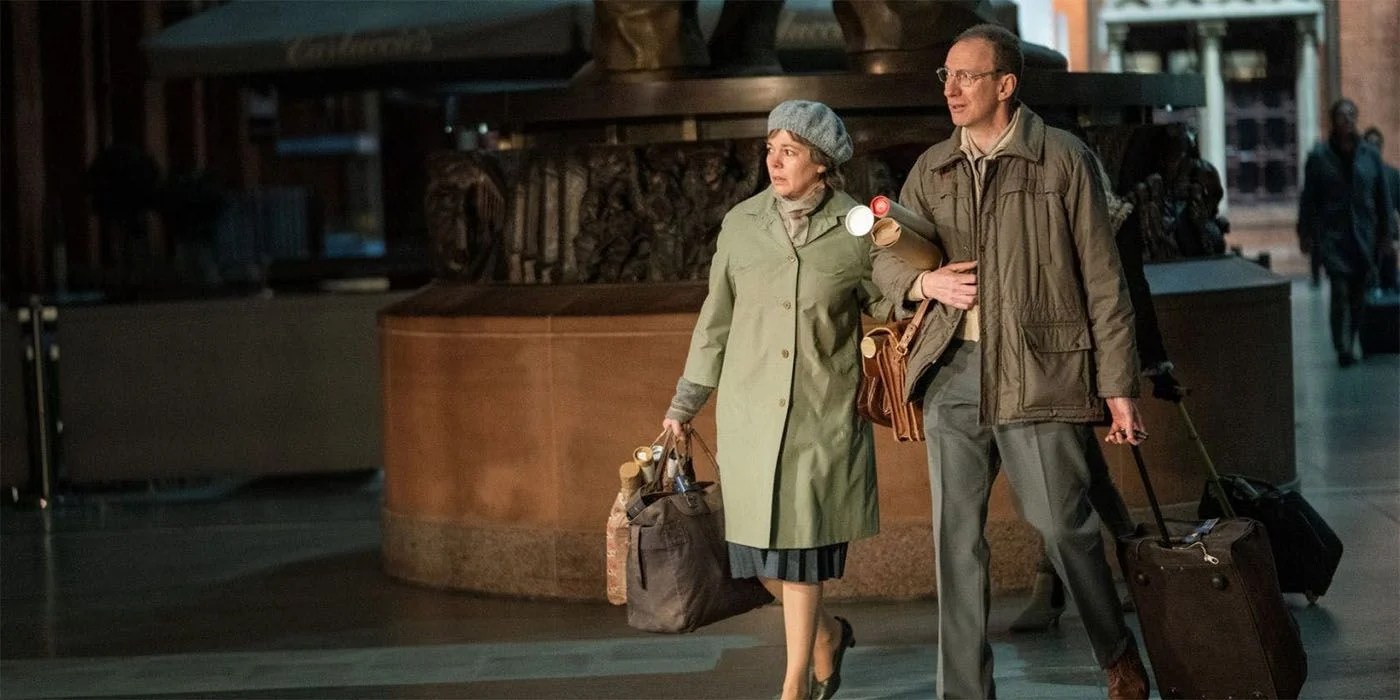 As the rumor spread, the residents of Mansfield gathered at the square to watch the production at full throttle. The film and television crew filmed in and around the area while setting up a base at the Old Town Hall, which is a Grade II listed municipal building. The team even managed to secure a green room within the historic building.

Also featured in the series is the iconic Mansfield Viaduct at White Hart Street. Situated at the town center of Mansfield, the old viaduct is an extraordinary marvel of engineering. Additionally, the filming crew lensed some shots at the White Hart Street Car Park, a public parking station on 20 White Hart Street, not far from the viaduct. Moreover, you may recognize the Old Market Square of Nottingham, where a few exterior scenes have been recorded.

Additional filming took place in Hertfordshire, a non-metropolitan county in southeastern England, north of Greater London. Reports surfaced in April 2021 about the crew filming scenes in Letchworth. The township is famous for being the first garden city in England. Founded by Ebenezer Howard in 1903 as a suburban idyll, the township has seen an influx of factory-working communities in the later years.

Read More: Is Landscapers Based on a True Story?