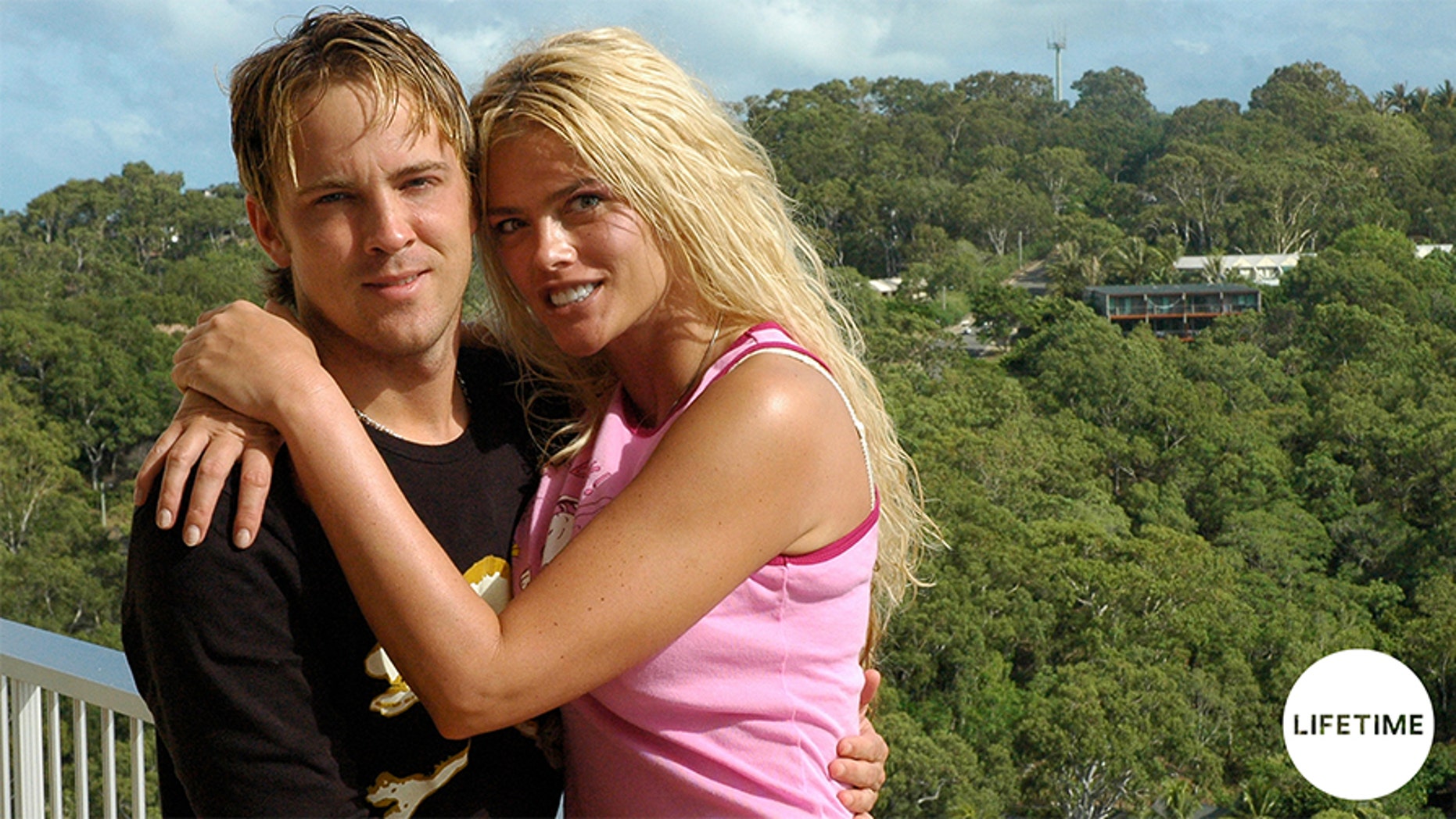 ABC’s ’20/20: Tragic Beauty: Anna Nicole Smith’ is a chapter that delves deep into the mysterious life and experiences of the Playboy idol, actress, and television personality before her accidental overdose passing in early 2007. The 39-year-old was discovered unresponsive in a Hard Rock Hotel & Casino room in Florida, from where she was rushed to a nearby hospital and pronounced dead. At the time, her daughter Dannielynn was just a 5-month-old whose paternity was in question. Though eventually, her father was identified as Anna’s former boyfriend, Larry Birkhead. Thus, now that years have passed, here’s what we know about him.

Who is Larry Birkhead?

Born to Larry L. and Nancy Birkhead in Louisville, Kentucky, Larry Birkhead grew up in the southeastern region with a twin brother (Lewis), sister, and step-sister. As an entertainment photographer, he first met Anna Nicole at the Barnstable Brown Gala at the Kentucky Derby in 2004, from where the sparks between them flew. The couple dated on-and-off for the next two years, yet they kept it private. “No one ever knew one time that I was her boyfriend,” Larry stated in a 2017 ‘20/20‘ episode. “The whole time we dated, if you look at all the video, I’m in the back carrying my camera bag…[Anna] didn’t want me in the spotlight.”

Larry added that their relationship was quite tumultuous, which led to him planning to leave “a couple of times” over the period. The sparks were still flying, but so were the dishes. However, when things between them were good, they were really good. As per Larry, his girlfriend “always wanted a little girl, that was her dream. She went from city to city, as far back [as] the ’90s, and she would collect outfits from all these road trips…and hope that one day that she could dress her in all these frilly outfits.” Hence, when Dannielynn was born in September 2006, Anna couldn’t be happier.

With that said, though, Dannielynn’s true parentage was a dilemma. While Larry believed that he was her father considering the timing, so did Anna’s then live-in partner, Howard Stern. Ultimately, after a few months of court proceedings, on April 10, 2007, DNA tests established that the former was her father with 99.99% surety. With Howard not disputing the decision and providing support, there was a smooth transition. In fact, because he was caring for Dannielynn since her mother’s passing, he showed Larry how to change diapers and feed, advising him to be strong for their girl.

After the paternity case was over, Larry changed his daughter’s last name to match his and successfully planned her move from The Bahamas to the United States. He then agreed to be a part of ‘After Anna Nicole: The Larry & Dannielynn Story’ and featured on ‘Wife Swap,’ ‘The Millionaire Matchmaker,’ and ‘Hopelessly in Love.’ Since then, although Larry gives a few interviews every now and again and shows up at the Kentucky Derby Gala with Dannielynn each year, he mostly keeps his distance from the spotlight to provide a safe, stable, and ordinary life for his daughter. He admits that he’s protective.

In an interview with Us Weekly, Larry revealed, “Sometimes you feel like a bodyguard, sometimes you feel like a chauffeur…But my job is ‘dad’ and I think I’ve done a pretty good job. She’s adjusted…and she’s just a normal kid.” The freelance photographer, who even works in real estate by flipping houses, lives with Dannielynn in a secure home just outside the Louisville, Kentucky, area, where he keeps them away from the glitz and glamour. In the years they’ve been a family, they haven’t received financial support in any form, including inheritance, but they’re doing just fine without it.

It seems as though Larry hasn’t been in love since Anna, but his daughter does want him to find someone. From people in the Kardashian-Jenner empire to stars like Nicki Minaj, Britney Spears, or even Ariana Grande, Dannielynn believes her dad could be a good fit for them all. She truly wants to expand their family, yet he knows that it’s easier said than done. “It’s cute when she tries to push me out of the house and get me to date and do things,” Larry told ET. Despite everything, from what we can tell, Larry and Dannielynn seem happy to be a group of two and enjoy time together.