Where Is Laurel Erickson Now? 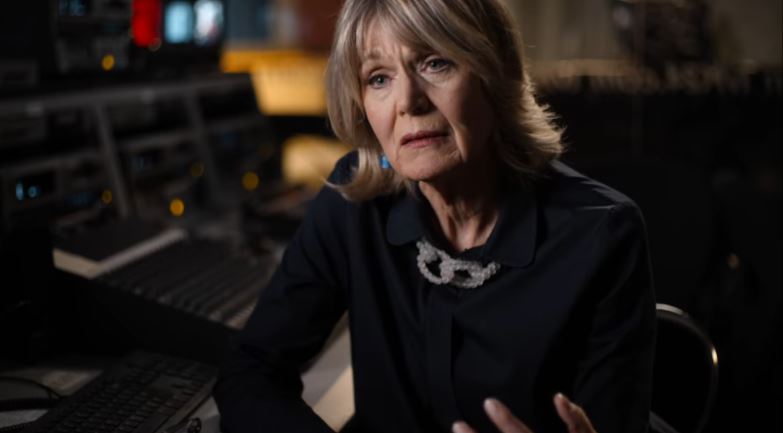 Netflix’s ‘Night Stalker: The Hunt for a Serial Killer’ is a four-part documentary series that, as the title suggests, examines how one of the most notorious American murderers was tracked down and brought to justice. Coming from director Tiller Russell, it focuses more on the atrocious crimes of Richard Ramirez – the seemingly random string of home invasions, rapes, and slayings that he committed in California between 1984 and 1985 – rather than his own life and motives. And to stay on track about the tolerance (or the lack thereof) behind it all, interviews with journalists like Laurel Erickson are also featured.

Who is Laurel Erickson? 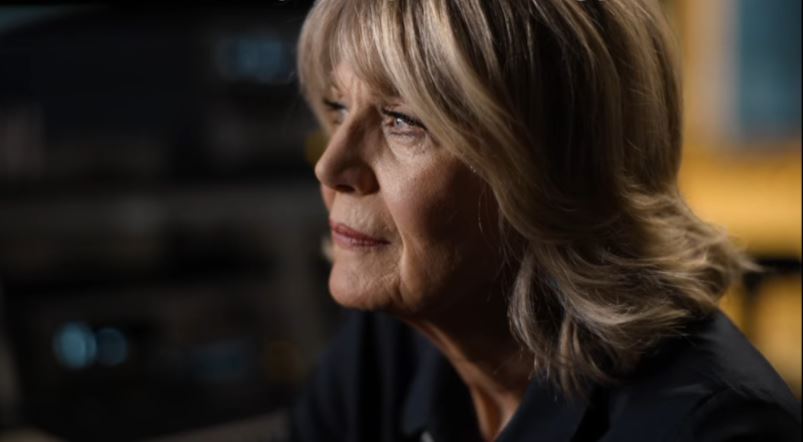 Laurel Erickson is a former journalist and television reporter who was a familiar face in Los Angeles County for over three decades by being a part of KNBC, an NBC flagship television network. She rose through the ranks in her profession quite quickly by not being afraid to pose challenging and argumentative questions or flat out asking her subjects about the controversial matters that they had been involved in. Thus, it came as no surprise when she became the face for the station’s digital offering of NewsRaw and held the position of a rotating co-host on ‘NewsConference.’

According to a KNBC statement, Laurel was best “known as a specialist on California politics and a journalist who relentlessly pursued the facts on behalf of ordinary citizens caught up in the machinations of the powerful. Among her awards is a 1988 Peabody for her touching and powerful portrait of life and death in an AIDS hospice.” Therefore, when the case of the “Night Stalker” broke, she covered it extensively, going as far as to attend the court hearings to ensure that every aspect of it was broadcasted. Laurel went through the emotions of it all just as much as those directly involved.

Where is Laurel Erickson Now? 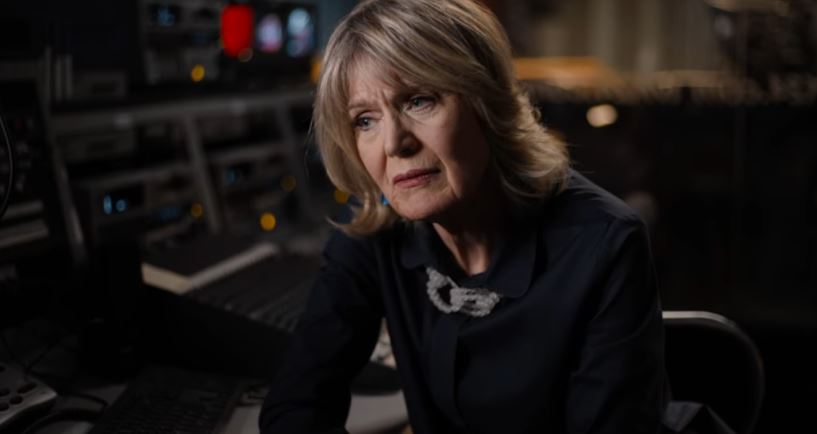 Laurel Erickson announced her retirement from KNBC in mid-January 2009, having completed about 33 years with the company. This report came after she had already been off the air for a few weeks following an incident where she blew up on camera and had what KNBC insiders described as an angry confrontation with an intern while hosting NewsRaw. Her official bio had already been removed from the Channel 4 website by the time KNBC issued a statement about her retirement. Part of it read, “Ms. Erickson has not announced her [future] plans. KNBC wishes her success in her…endeavors.”

Following that, the University of Minnesota and USC graduate opened up CrisisMediaCoaches before settling down to work in the real estate industry and taking that up as her full-time job. And so, today, at the age of 73, Laurel Erickson is a Coldwell Banker Residential Real Estate Agent, where she practices the same principles that guided her journalism career – trust, honor, confidentiality, and listening. With her vast knowledge of the various communities in southern California, having resided and worked there for the better part of her life, she’s well qualified to provide her clients with the best.

Read More: How Did The Night Stalker Die?