Netflix’s ‘Indian Predator: Murder in a Courtroom’ is a three-part docuseries that delves into alleged criminal and serial killer Bharat Kalicharan AKA Akku Yadav’s lynching inside a courtroom in Nagpur, India. The show features interviews with several residents of Kasturba Nagar in Nagpur who lived in constant fear of Akku and faced his atrocities for over a decade. Vilas Bhande was one of the people interviewed and was also accused of being part of the lynching. So, if you’re wondering what happened to him since then, here’s what we know.

Who is Vilas Bhande?

Vilas Bhande grew up in Kasturba Nagar and was a friend of Akku Yadav’s before the latter turned to crime. On the show, he remembered that as teenagers, they were up to no good; they would pass the time by stealing, gambling, and playing games. The two were good friends, with Akku even teaching him how to swim. But in 1991, an incident completely changed the direction they took. 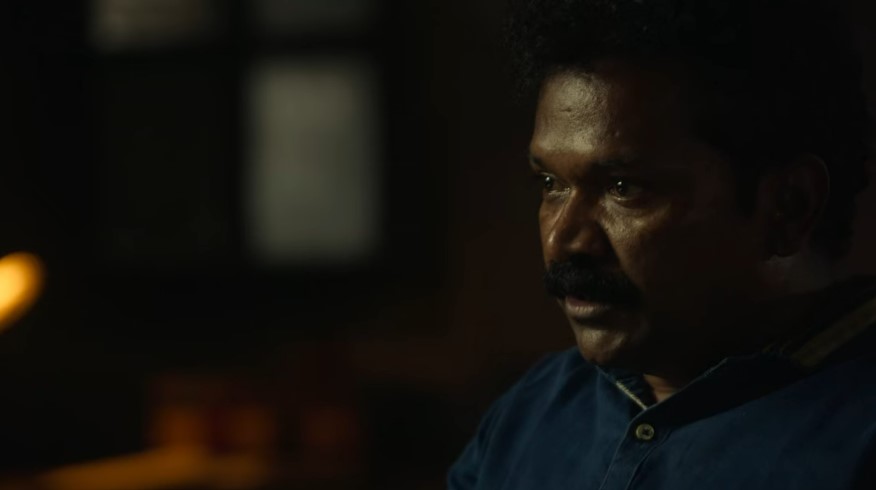 According to Vilas, he, Akku, and a few others went to an under-construction building to steal something and saw a couple over there. On the show, Vilas said he only wanted to steal money, but Akku molested the girl, and the police arrested him soon after. In prison, he befriended several other criminals who began visiting Kasturba Nagar once he got out of jail.

Over time, Akku’s reign of terror continued to affect the locals significantly. He was accused of raping more than 40 women and young girls, with some gang-raped in broad daylight. Apart from that, Akku was alleged to have murdered three people. Per the show, one was a friend, and another was a woman he perceived as a threat. Akku continued to threaten people, steal from them, and sexually assault women until one incident on August 1, 2004.

After Akku threatened Vilas’ sister-in-law, Usha Narayane, the rest of the locals united against him, leading to the former surrendering himself to the police on August 7, 2004. Before that, Vilas turned to the police for help with the search efforts, yet he claimed they didn’t take him seriously; it was the same with the media. He then stated that the man who arrested Akku was the latter’s friend. Soon, they learned that he had a bail hearing on August 13, 2004, and all of them worried he would get out and continue committing crimes.

On the show, Vilas mentioned how the community came together in the days leading up to the lynching and thought about doing something about Akku’s imminent release. At the time, all of them feared he would kill them if he were to get bail. So, on August 13, 2004, several women went to the courtroom, and that ended with them stabbing Akku to death after smearing his face with chili powder.

Where is Vilas Bhande Today?

On the show, Vilas mentioned he didn’t see anything in the courtroom that afternoon, though he had known who was involved. Initially, the authorities arrested five women, with the investigation adding several more suspects; the total totaled 21. Vilas divulged that the lynching happened because the police repeatedly ignored their pleas for help. He believed it wouldn’t have come this far if the authorities had taken them seriously.

While Vilas was among the 21 accused of the murder, he and everyone else was acquitted in November 2014. He said at the time, “Only if the government and police had taken cognizance earlier, the horrific incident would have been avoided. The mob had revolted many times before and tried to convince the police about [the] activities of the dreaded criminal.” Vilas currently lives in Kasturba Nagar with his wife and two children. He is a practicing lawyer and seems to be doing much better today.

Read More: Where Are Usha Narayane and Savita Wanjari Now?