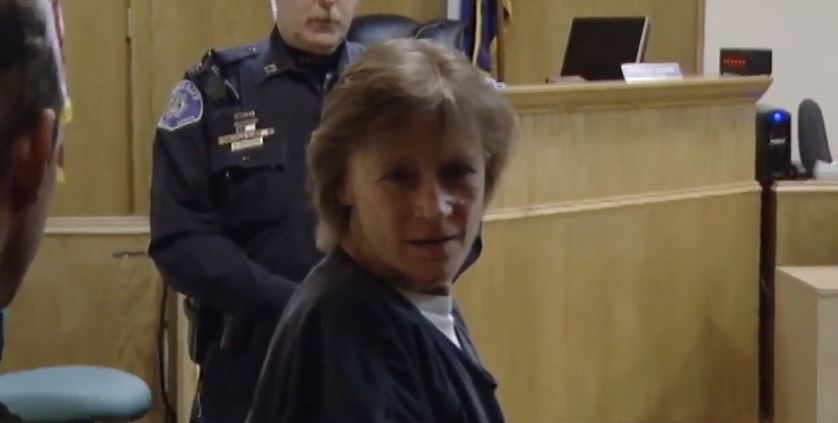 Investigation Discovery’s ‘Signs of a Psychopath: Toxic’ delves into three cases of brutal murders committed by the person who was closest to the victim. The first case is that of Melissa Miller. Leanne “Annie” Meyer vanished without a trace in February 2013, and quickly, Melissa became a person of interest because they lived together in Wheat Ridge, Colorado. But she refused to talk to the police, making for a difficult investigation. However, that changed after Annie’s remains were found a few months later. So, if you’re wondering how Melissa was connected to this case, we’ve got you covered.

Who is Melissa Miller?

Melissa Miller lived with 51-year-old Annie in Wheat Ridge. Annie was a bank employee who was considered reliable and competent. Upon her disappearance in February 2013, Melissa was someone that police seriously looked at as a suspect. Annie was last heard from on February 10 when she spoke with her mother. Nobody saw her again after that. Her colleagues reported her missing on February 27, 2013. 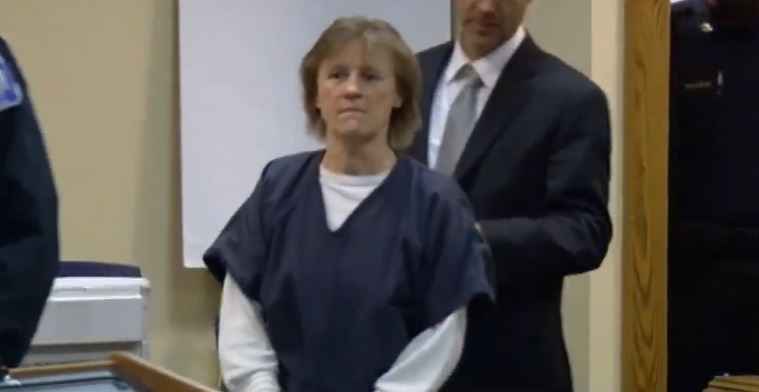 However, the search for Annie was unsuccessful. Also missing initially were her cars, but both were recovered in March. Her roommate, Melissa, was not cooperative with the authorities. She provided no new information, but Annie’s family and friends felt she knew more. When they confronted her sometime after Annie disappeared, she vehemently denied any involvement with it. She said, “You guys are freaking ripping me apart, and I did nothing. I loved Annie more than any of you.”

On July 4, 2013, homeowners on a property in Bailey, Colorado, reported finding bones. The authorities confirmed that they were human remains and that they belonged to Annie. Soon after that, Melissa was arrested. As per the show, hair consistent with Melissa’s hair color was found on Annie’s remains. Also, Melissa had stolen a substantial amount of money from Annie after her disappearance. Soon, she confessed to the police regarding what happened to her roommate.

Melissa stated that there was a lot of tension simmering between the two in the days leading up to the incident. She said, “It was the stress of all kinds of things that were going on for Annie and me. It was intense for both of us.” Sometime on February 18, the two went hiking, and an argument they had there suddenly turned physical. According to Melissa, Annie poked her, after which Melissa just turned and hit Annie in the head with a walking stick.

Melissa tried to use foil and plastic wrap that she found inside the car to stop the bleeding. When Melissa went to the car and came back again, Annie was missing. She claimed to have come back to the area over the course of the next two weeks but never found Annie. There was blood found in Annie’s car, which Melissa said was from Annie having a nosebleed earlier.

Where is Melissa Miller Now? 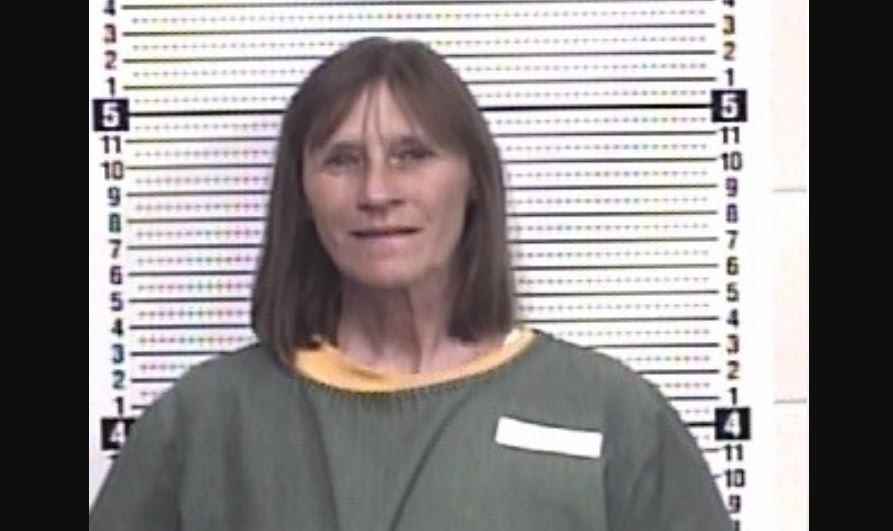 In November 2013, Melissa pleaded guilty to second-degree murder. She was sentenced to 20 years in prison with five-year mandatory probation after that. Melissa also received credit for time served. Annie’s family was happy with the sentence. Her mother, Pat, said, “It’s a good day. I think Melissa got what she deserved. My family is happy that we didn’t have to go through a trial, and all of her friends, all of the support we had, we couldn’t have done it without everybody.” As per prison records, Melissa remains incarcerated at the Denver Women’s Correctional Facility in Colorado. She will be eligible for parole in 2025.