In 2013, Christmas eve at Patricia Burns’ house in Lake Luzerne, New York, ended in unimaginable tragedy. She was killed in the presence of two of her daughters by her estranged husband, Clifford Burns. Investigation Discovery’s ‘Signs of a Psychopath: Toxic’ features this murder as one of the three cases highlighted on the show. Clifford, who pled guilty later, wanted to walk back on his decision. So, let’s find out where Clifford might be now, shall we?

Who is Clifford Burns?

Clifford was a businessman who met Patricia while she was working at one of the drive-thru windows at Dunkin Donuts. They got married in 1997 and eventually had two daughters: Autumn and Harley. Patricia also had a daughter from a previous relationship named Megan Jenkins. Over the years, the marriage fell apart because of Clifford’s abusive behavior. He beat Patricia on more than one occasion. Clifford himself witnessed abuse as a child since his father was violent towards his mother. His father eventually killed himself in 1984 after kidnapping his mother. 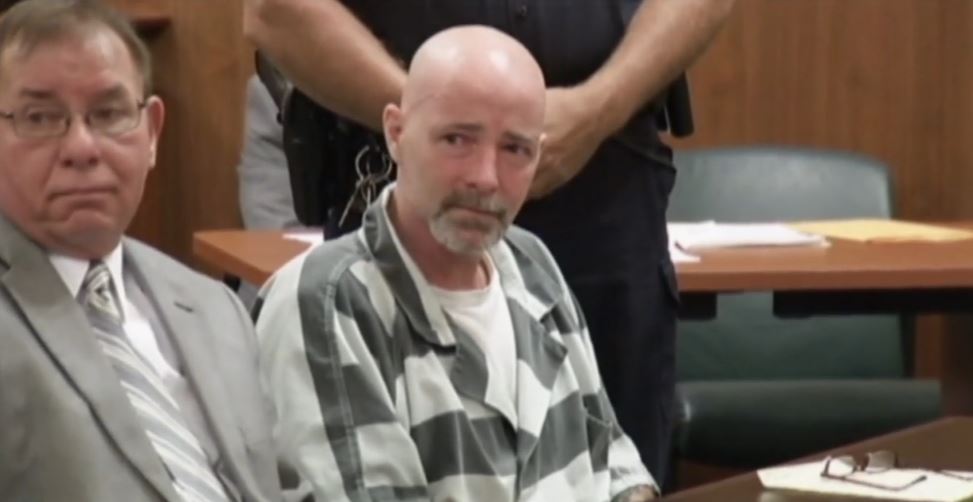 After more than 15 years of marriage that involved constant abuse, Patricia wanted a divorce. She then moved into her own apartment in Lake Luzerne. Patricia also got a restraining order against Clifford. On December 24, 2013, 42-year-old Patricia was at home making dinner for herself and her daughters when they heard a knock on the door. A masked man forced himself in and began to attack Patricia. Megan tried to fend him off and, during the scuffle, pulled the mask away, revealing Clifford’s face.

Megan was also badly hurt during the altercation, while Clifford stabbed Patricia repeatedly before fleeing. Autumn witnessed the whole attack and called 911, hysterically telling the dispatcher that her mother was bleeding out on the floor. Patricia was later pronounced dead on arrival at the hospital. Clifford led the police on a car chase before he was arrested. During his interview, he claimed that he blacked out during the attack and said he didn’t intend to kill Patricia. He was also angry with Patricia’s ex, Ted Backus, who she dated after separating from Clifford. Ted was also accused of assaulting Patricia and later pleaded guilty to a misdemeanor gun charge.

Where is Clifford Burns Now?

The authorities found evidence that pointed to premeditation. A note left at Clifford’s home had him bequeathing his possessions to his daughters. A part of the text message left for Autumn on December 22 read, “I have a special gift coming soon, something for everyone to talk about, and it will be hand-delivered on foot, not by car. …” In April 2014, Clifford pleaded guilty to second-degree murder. 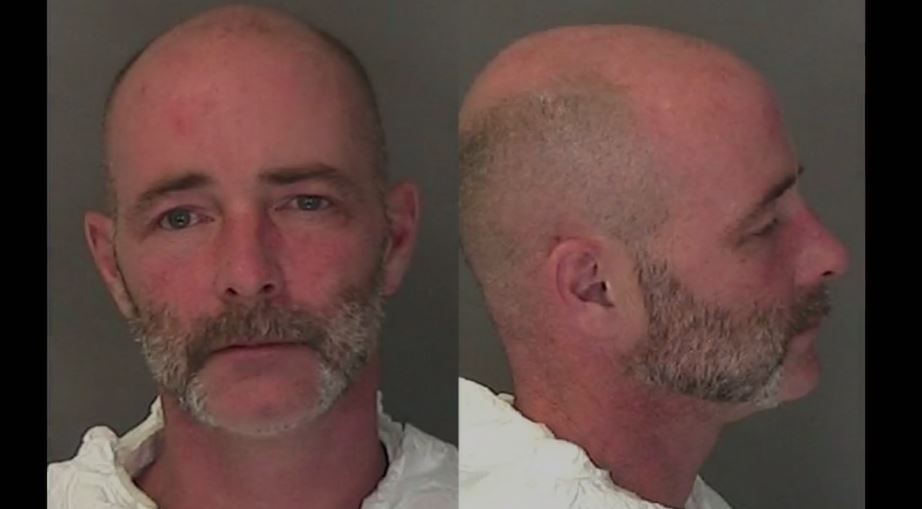 But after that, Clifford claimed that he was not in the right emotional state to make that plea. He was emotional after just meeting his daughters and claimed that the plea was coerced. Nevertheless, a judge sentenced him to 23 years to life in prison for Patricia’s murder. He was also barred from having any contact with Patricia’s three daughters till 2045. As per prison records, he remains incarcerated at the Clinton Correctional Facility in Dannemora, New York. He will be eligible for parole in 2036.