On August 5, 2009, Dalia Dippolito was told by police that her husband, Michael, had been killed in their home. Dalia, who seemed distraught upon hearing the news, was taken to the police station for questioning. But in reality, Michael was still alive, and Dalia was set up through an undercover operation that eventually led to her conviction for attempting to hire someone to kill her husband. Investigation Discovery’s ‘Signs of a Psychopath: Toxic’ delves into this bizarre case that received extensive media attention over the years. So, let’s find out where she is now, shall we?

Who is Dalia Dippolito?

Dalia met Michael in October 2008 while he was still married to someone else. At the time, Dalia Mohammed, who was 26 years old, worked as an escort. They began seeing each other often, and Michael eventually divorced his wife. He then married Dalia days after the divorce was finalized, and they started living in a condo in Boynton Beach, Florida. But less than a year after their marriage, the authorities met Dalia outside their condo and told her that Michael had been killed in a robbery gone wrong. 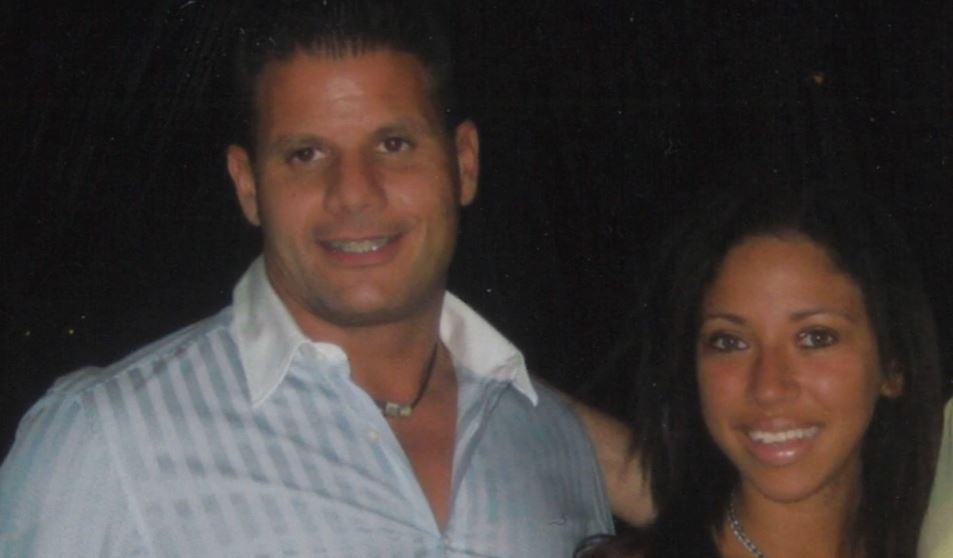 What Dalia didn’t know was that the crime scene at her house was faked. Michael was still alive, and the police hoped to catch Dalia through an undercover operation. The authorities learned earlier that she had plans to have her husband killed. Sometime in July, she approached a friend and former lover of hers, Mohamed Shihadeh, to help her find a hitman to have Michael killed. Instead, Mohamed went to the police with the information. They set up cameras in his car and recorded Dalia discussing the details of hiring a hitman. She even gave Mohamed money for a gun and Michael’s photograph.

Furthermore, the authorities learned that she was in a relationship with another man in California. Police believed that she also planted drugs on Michael because that would violate his probation. He was previously convicted of fraud and was on probation until 2032. It didn’t stop there. She tried to poison him one time as well. But this time, the authorities caught wind of it. They had an undercover officer pose as a hitman and had her meet Dalia. She was recorded discussing the plan to kill Michael and said, “I’m positive, like 5,000 percent sure. But, no, like, when I say I’m going to do something, I’m going to do it.”

Where is Dalia Dippolito Now?

Dalia was charged with solicitation to commit first-degree murder. In 2011, she was found guilty and then sentenced to 20 years in prison. However, her conviction was overturned on appeal after a judge ruled that the jury was improperly selected. While awaiting her second trial, she was under house arrest at her mother’s home and got pregnant at the time, giving birth to a son. Her second trial in 2016 ended in a mistrial because of a hung jury. 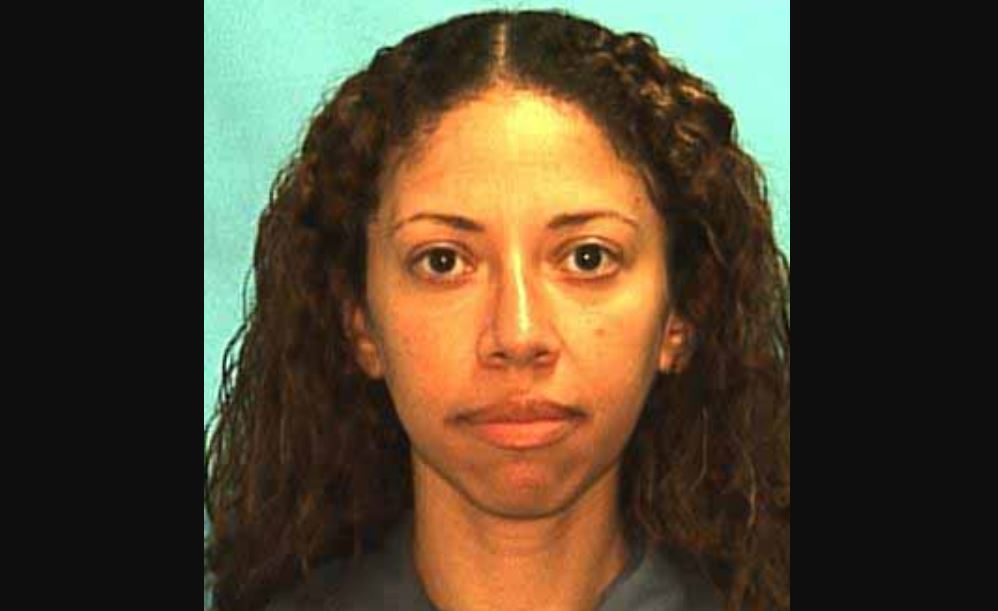 Throughout the proceedings, the prosecution claimed that Dalia was after Michael’s house and money. She also wanted him dead because of the other man she was seeing. Later, the defense blamed the Boynton Beach police department, stating her rights were violated. Nevertheless, at her third trial in 2017, a jury took about ninety minutes to find her guilty of solicitation of first-degree murder. She was sentenced to 16 years in prison. As per prison records, she remains incarcerated at Lowell Correctional Institution in Ocala, Florida. She will be eligible for release in 2031.