Where is Lennie Moren Now? 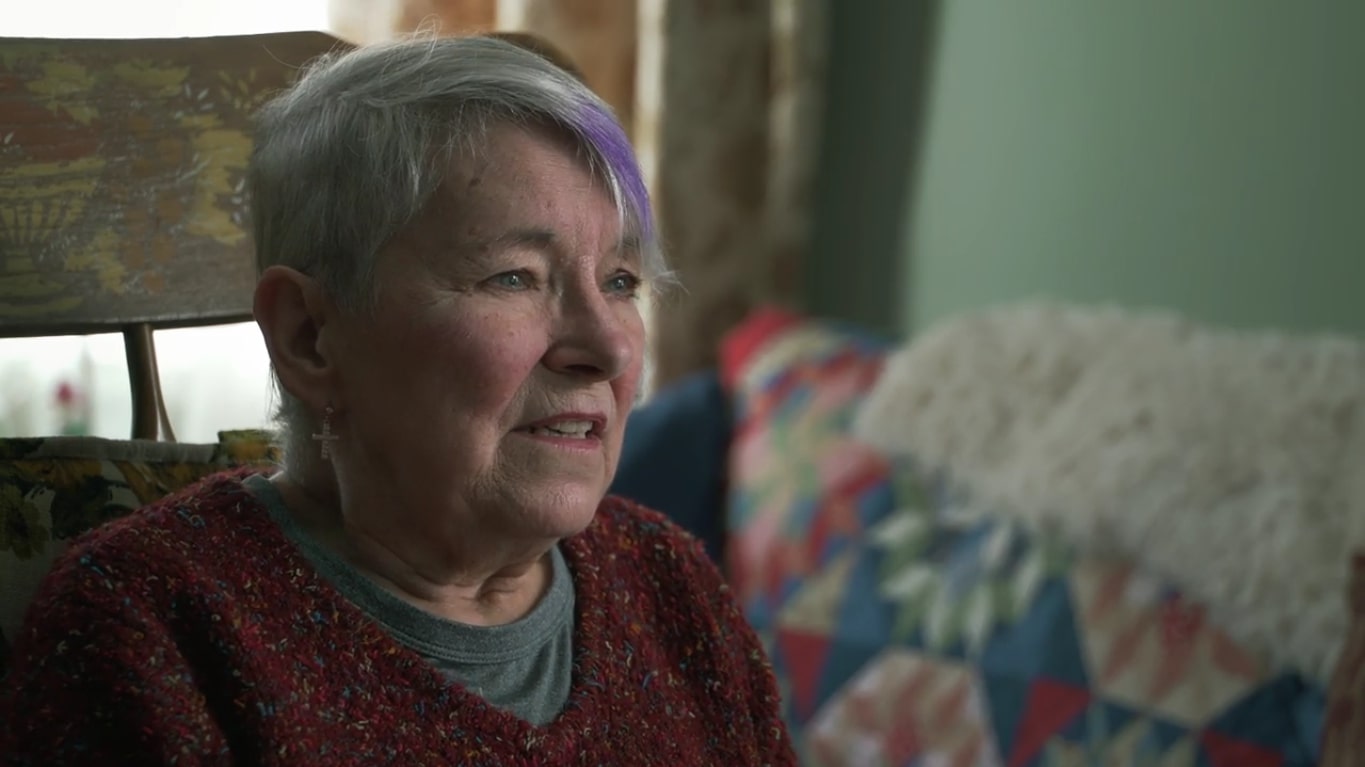 Investigation Discovery’s ‘Cold Blooded Alaska: Cut to the Quick’ is an episode that profiles the harrowing actions of Christopher Erin Rogers Jr., who went from a mere outlaw to a spree killer in just 27 hours. After all, he terrorized both Palmer and Anchorage in that short duration, starting from his home near the state fairgrounds by attacking his father and the latter’s fiancee, Lennie Moren, with a machete. Not only did Lennie survive, though, but she also played a crucial role in getting her fiance justice. So now, if you wish to know more about her, we’ve got you covered.

Who is Lennie Moren?

Born and raised around Spenard, Alaska, Elann “Lennie” Moren has always known the basics of survival, meaning that she has the willpower to endure almost anything. That’s likely how she was able to move on after her husband suddenly passed away from a car accident and her alcohol issues, as per the show. Thus, when Lennie eventually fell in love with Christopher Rogers Sr., she was not just at ease, but she was happier than she’d ever been. As her mother’s best friend’s son, she’d known Chris his entire life, but since he was four years younger, she didn’t see him under that light as kids. 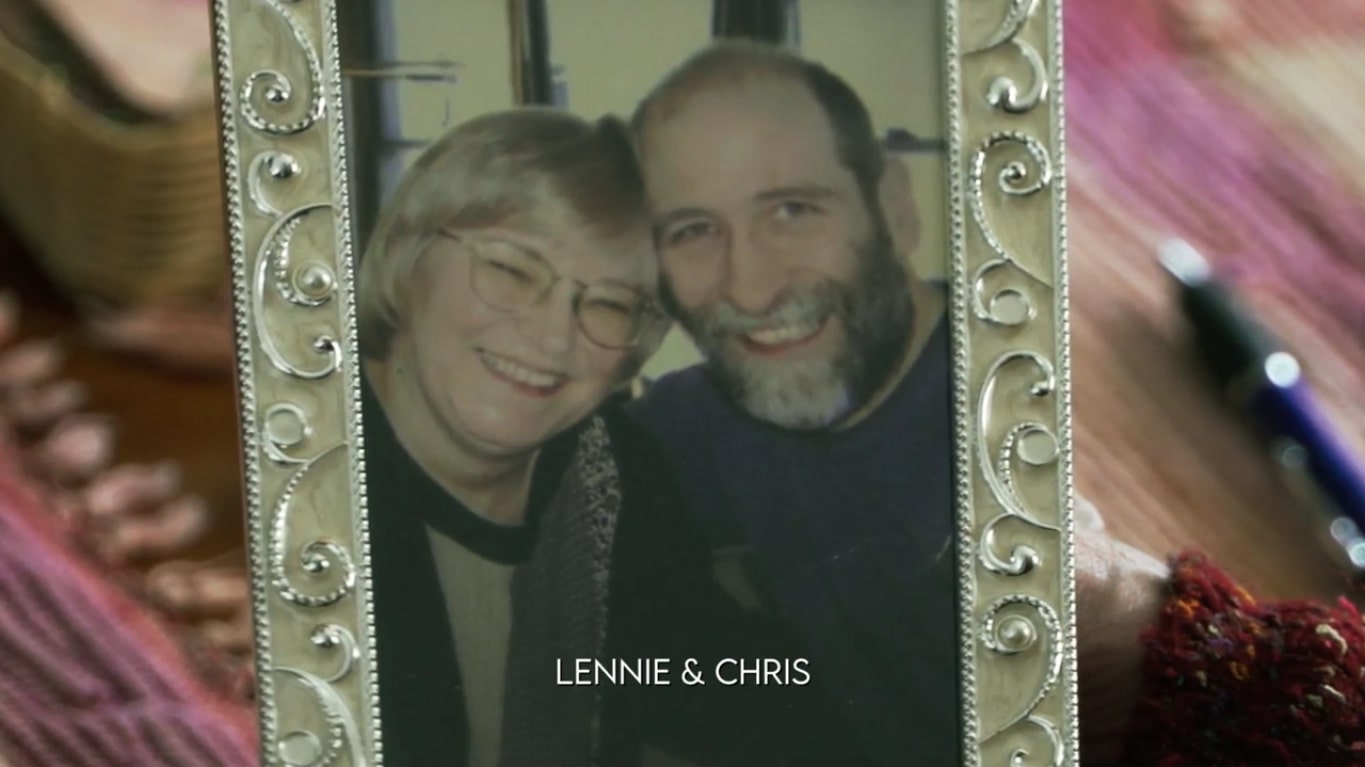 As per the episode, Lennie and Chris naturally drifted away as they grew older, only to reunite during an AA meeting — which the latter wanted to see for his son, Christopher Erin Rogers Jr. — on December 1, 2006. They felt a spark between them that day and didn’t waste much time before starting a relationship, moving in together, and getting engaged. Lennie even supported Chris in his attempt to reconcile and create a good bond with Erin by allowing him to live with them in 2007.

However, their world turned upside down due to it mere hours after they finished celebrating their first anniversary. At 4:20 a.m. on December 2, 2007, Erin walked into Lennie and Chris’ bedroom with a machete in hand and started attacking them. She was half-awake at the time, but she didn’t realize who the perpetrator was until he followed her after she’d tried to hide in the washroom. 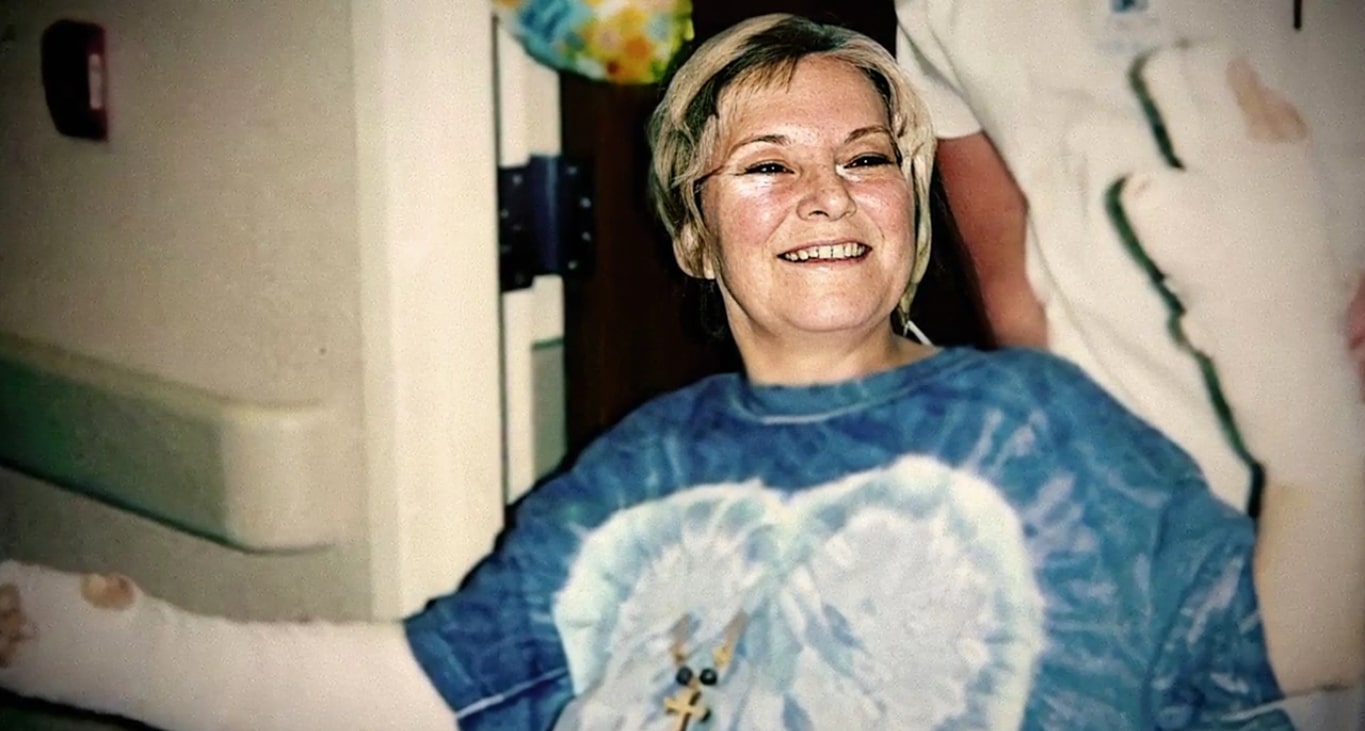 By that time, Lennie had used her engagement ring to dial 911, and once the family dog dragged Erin away, she locked the bathroom door with her teeth because she had slash wounds all over her body. Lennie was barely alive when first responders arrived at the scene, but she still managed to give them Erin’s name.

Where is Lennie Moren Now?

Elann “Lennie” Moren’s injuries were so severe that they affected not just her physical well-being but also her brain function. She lost the tips of two of her fingers, the medical professionals were considering amputation if they couldn’t salvage some part of her limbs, and once she woke up, her speech was slurred and backward for a while. 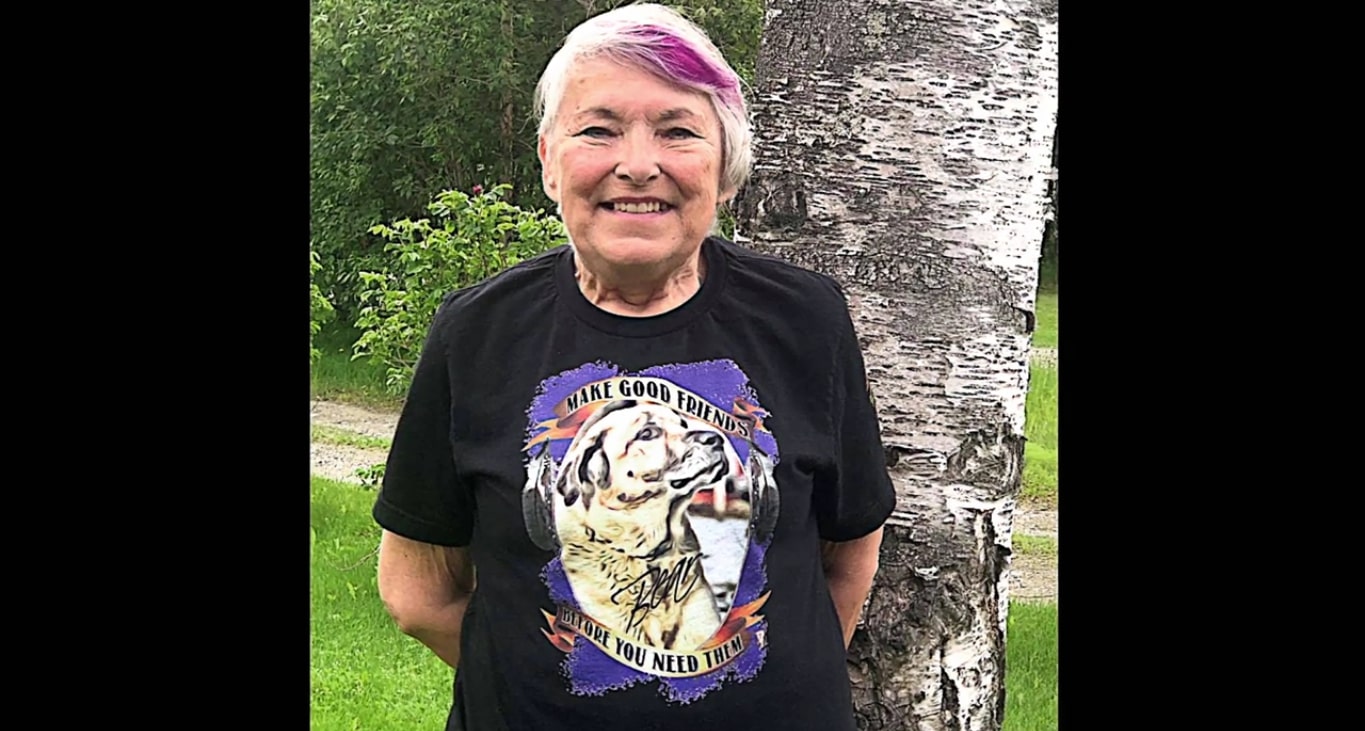 It took Lennie a year before she could even walk again and a bit more time to adjust to a world without Chris. Nevertheless, even though her trauma is not something she can ever forget, we know that the Alaska native is doing well today, especially because she has learned the power of forgiveness.