Where is Leslie Bacardi Now? 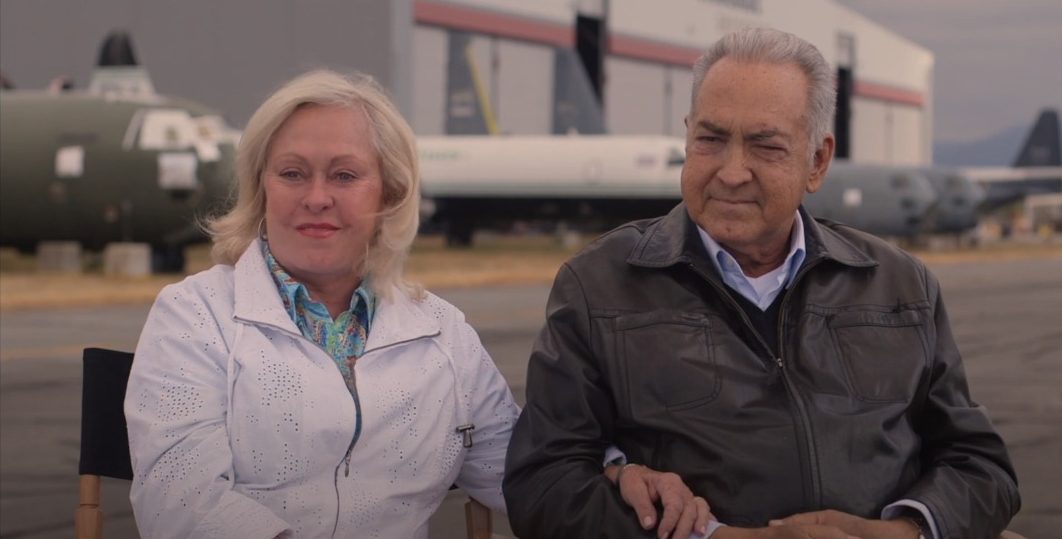 The romantic drama ‘2 Hearts’ features 2 couples separated by time and connected in the most unlikely of ways — through a pair of healthy lungs. One of those couples is Jorge and Leslie Bacardi, who, being at their wit’s end with Jorge’s worsening health condition, find a life-saving miracle in the tragic death of Christopher, whose lungs are donated to Jorge and end up saving his life. But who is the real Leslie whose husband was miraculously saved? Let’s find out.

Who is Leslie Bacardi?

Leslie Bacardi was born Leslie Folk to Robert and Leslie Folk from El Paso, Texas. Her father, better known as Bob, was a graduate of the Texas School of Mines and served during World War 2 at the Boston Naval Yard as a Lieutenant in the Navy. Leslie grew up to become an air hostess with Pan Am, which is where she met her future husband Jorge Bacardi of the Bacardi spirit empire. Thus started the jet-setting romance of the two, which eventually culminated in their marriage.

However, throughout their years together and even before that, Jorge had suffered from a congenital lung disease called primary ciliary dyskinesia that kept worsening as he got older. When 19-year old Christopher Gregory passed away of a ruptured brain aneurysm in New Orleans, his wish to donate his organs resulted in Jorge, who had been on the organ waiting list, receiving Gregory’s lungs. The double lung transplant surgery that the Bacardi executive then underwent was a success, and Jorge got a new lease on life.

Wanting to show their gratitude, Leslie and Jorge contacted Christopher’s parents, Eric and Grace, and eventually became good friends with them. They also helped fund a care home at Mayo Clinic in Jacksonville, where Jorge underwent his life-saving surgery, for accommodating patients receiving long-term treatments for cancer and organ transplant. The home was dedicated to Christopher. The grateful couple, years later, also funded the movie ‘2 hearts’, which told this incredible story and featured quasi-fictional characters of Leslie and Jorge and Christopher and his girlfriend, Samantha.

Where is Leslie Bacardi Now?

Leslie Bacardi lives in the exclusive gated community of Lyford Cay in the Bahamas. Her husband Jorge passed away September 23, 2020, after which Leslie continued to help spread his and Christopher’s story. The care house that she and her husband helped establish, as well as a fund for research on regenerative medicine at the Mayo Clinic, continue to support the field that gave her husband a new lease on life.

Generally preferring to remain private, Leslie and Jorge made an exception when it came to promoting ‘2 Hearts,’ as they wanted to spread the message of the film, which exalts organ donation, as much as possible. From what we can tell, even after the death of her husband, Leslie continued to promote the movie and also maintains a friendship with the Gregory family.

Read More: Where are Eric and Grace Gregory Now?