Where Is Leslie Jenea Chance Now? 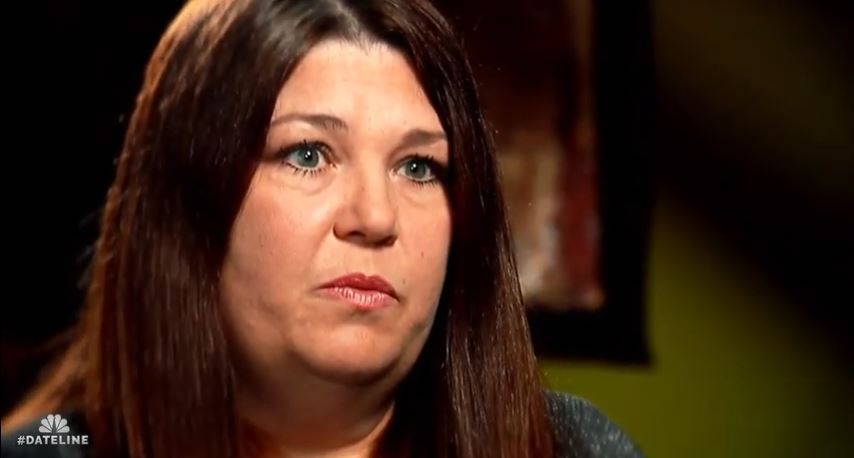 NBC’s ‘Dateline: Point Blank’ explores the murder of a 45-year-old man by the name of Todd Chance, which transpired back in August of 2013, and shook the city of Bakersfield, California, to its core. This two-hour special follows the events that led to his murder, along with how the investigators followed a trail of video evidence that eventually lead them to his killer. And as we see, it was none other than his wife, Leslie Jenea Chance, who was responsible for it all. Now, if you, like us, are curious to know more about her and where she is now, you’ve come to the right place. So let’s find out, shall we?

Who Is Leslie Jenea Chance? 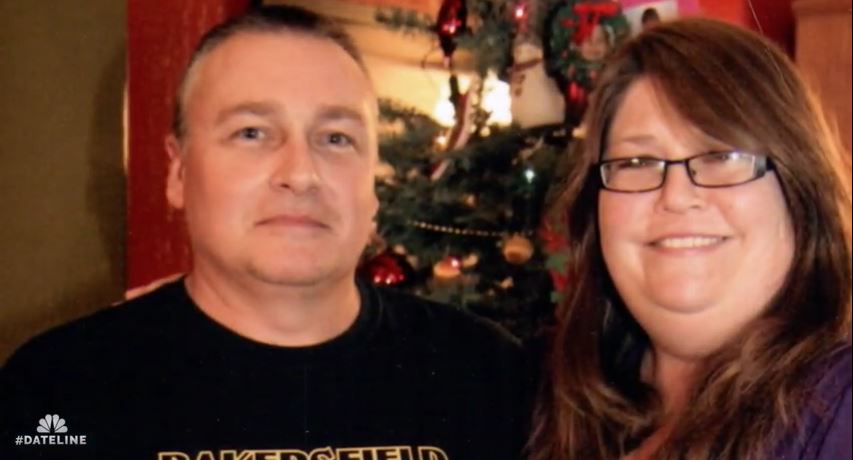 Leslie Jenea Chance is a former school teacher turned administrator who, back in 2013, was the principal of Fairview Elementary School in Bakersfield. She and Todd had gotten married in the mid-1990s, and for almost 17 years, had lived a life of bliss. Yes, they had financial troubles along the way, and yes, they had their arguments, but for the rest of the world, it seemed as if there was nothing that could tear them apart.

But that was not true, at all, because, on the morning of August 25, 2013, Leslie shot and killed her husband, leaving his body at the edge of an almond orchard near Enos Lane and Noriega Road. And then, to cover her tracks, she abandoned his car in a southwest neighborhood and traveled around the city, changing her clothes and discarding the items she had so as to not come under suspicion, but it didn’t work.

On August 29, just four days later, she was arrested, charged with suspicion of murder with the theory that she wanted to benefit from his life insurance. However, as the investigations continued, it turned out that Todd had rekindled his romance with a former girlfriend, Carrie Williams, whom he had dated for five years. And it could have been the exchanging of nude photos between them that sent Leslie over the edge.

Where Is Leslie Jenea Chance?

Leslie Jenea Chance was re-arrested on the charges of first-degree murder three years after Todd Chance was found slain, having been released from behind bars in 2013 itself as the DA’s office had sent the case back to the investigators for review. Subsequently, they announced that they would proceed with a jury trial, and after the first one ended in a mistrial, the second one finally began as scheduled in December of 2019.

The lead prosecutor on her case told the jurors that despite Leslie’s well-known aversion to firearms and their use, she “prepared an involved and detailed lesson plan on how to murder her husband.” They revealed CCTV footage that showed Leslie scouting the path she would take after killing her husband, along with detailing how, in the weeks before the incident, she had enthusiastically attended a shooting practice with her family.

In the end, Leslie Jeane was found guilty of murdering her husband, Todd Chance, and in September of 2020, after the global COVID-19 pandemic pushed back her sentence hearing by months, she was given 50 years to life in prison. Therefore, Leslie, at the age of 53, is currently behind bars, incarcerated at the minimum-maximum Central California Women’s Facility in Chowchilla, where she will remain till, at least, November 2041.