Where Is Leslie Serna Now? 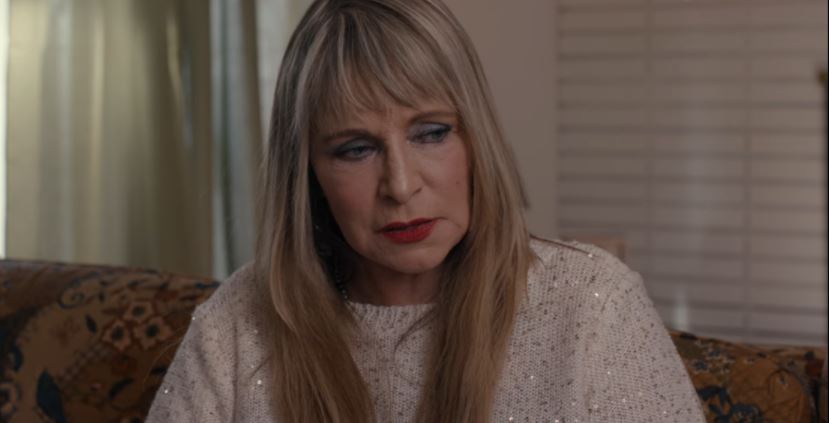 With ‘Challenger: The Final Flight’ releasing on Netflix, a lot of new information about what happened prior to the launch of the Challenger Space Shuttle, which exploded 73 seconds into its flight on January 28, 1986, has come to light. This four-part documentary series chronicles the story of the shuttle and how a fatally flawed decision-making process, along with mechanical failures, led to the loss of all the 7 crew members who were aboard it. In this, NASA officials, engineers, and family members all recount their experiences of the days and months leading up to the tragedy and give us an in-depth, unfiltered, and heart-breaking look at it. Among them is Leslie Serna, the daughter of the man who predicted the explosion.

Who Is Leslie Serna?

A Utah native, Leslie Serna, along with her father, Robert Ebeling, used to work at Thiokol when it was the sub-contractor that designed the O-rings on the rocket boosters that were used by NASA for their space shuttle launches. While Leslie was a Senior Publications Coordinator in the company, her father was a high-level engineer. In fact, when the problems with the O-Rings not functioning properly in cold-temperature came to light, Robert Ebeling was handed the opportunity to lead the task force to investigate it. Leslie said that her father knew that the boosters they were producing could explode, and tried to bring the seriousness of the matter to NASA for months, but to no avail.

On the day of Challenger’s launch, Leslie, who used to carpool with her father to work every day, saw him lose control for the very first time. That morning, Robert picked her up, expressed his frustrations to her, and then repeatedly beat his hand on the dashboard, angry at himself and his organization because they were not able to convince the NASA officials to postpone the flight. They tried, yes, but when a NASA representative said, “My God, Thiokol. When do you want me to launch, next April?!” they didn’t have much choice but to agree with what they wanted to hear. After all, Robert’s investigations, which although arose serious doubts, were otherwise inconclusive.

Leslie and Robert watched the live broadcast of the Challenger launch in Thoikol, surrounded by a bunch of other engineers. Leslie, who was sitting right near her father sighed in relief when the shuttle cleared the launch pad, but Robert, almost as if anticipating what would happen next, leaned over to say, “We’re not done yet.” About 20 seconds later, Challenger exploded. Leslie admitted that her father just started shaking and weeping after it. And, just a few months later, after about two decades of working for NASA, he retired to work in conservation. Leslie, though, continued on her professional path and made sure that everything that her father stood and worked for was never forgotten.

Where Is Leslie Serna Today?

To this date, Leslie Serna talks about the Challenger disaster and everyone’s respective role in it so as to ensure that such a thing never happens again. After all, she knew first-hand what it could do to someone’s morale and well-being. She revealed that Robert Ebeling, who passed away in 2016, at the age of 89, in Brigham City, Utah, was only able to forgive himself for the loss of the 7 lives after 30 years. He had carried the guilt of not being able to stop the explosion for that long.

Leslie said that her father was only able to let go of the past thanks to the hundreds of supportive phone calls and letters that he received after NPR’s story about the 30th anniversary of the Challenger disaster came out. “It was like the world gave him permission, they said, ‘OK, you did everything you could possibly do, you’re a good person,’” she said. Leslie, on the other hand, still lives in Utah and seems to have retired. According to her Facebook, she is an active member of the community and is “the proud mother of 3 sons, 5 grandchildren, 4 great grandsons and 1 great granddaughter.”