Where is Leslie Williams Now? 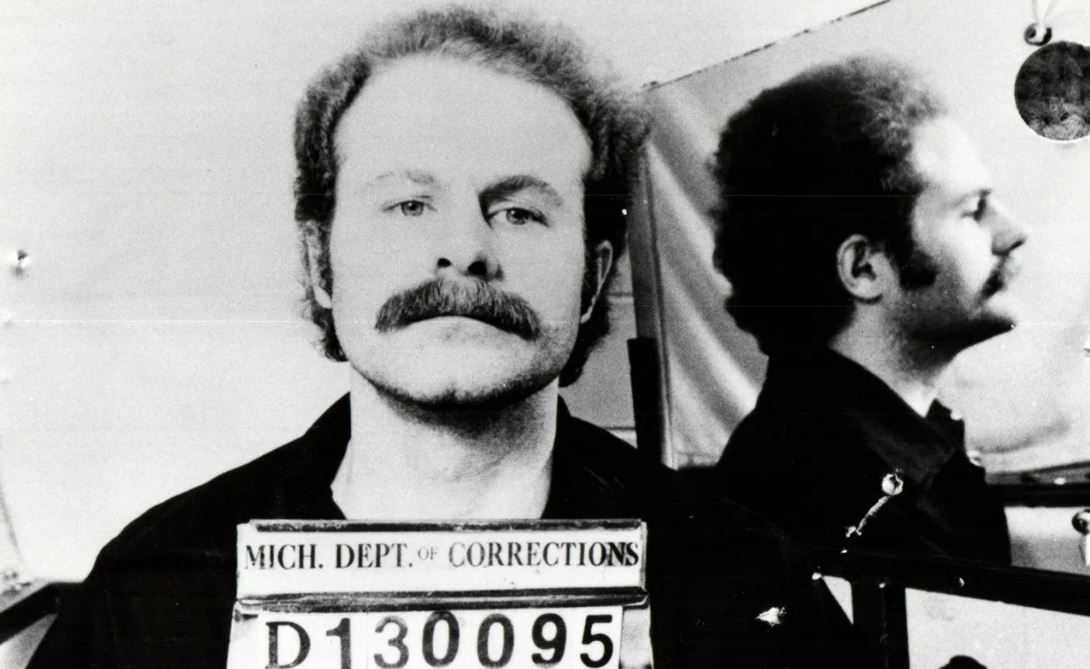 Starting in late 1991, the suburbs of Detroit, Michigan, were terrorized by teenagers going missing, leading the police to believe a serial killer was on the prowl. By mid-1992, their assumption turned out to be right. Investigation Discovery’s ‘The Lake Erie Murders: The Vanishing Teens’ chronicles the crimes of Leslie Williams, who killed four teenage girls and, in all probability, would have killed another woman if not for the police stopping him. So, if you’re wondering what happened to Leslie since, we’ve got you covered.

Who is Leslie Williams?

On May 24, 1992, a witness saw a man abducting a woman who visited her mothers’ grave at a cemetery in Springfield Township, Michigan. When the police apprehended the man, he had the woman in the trunk of his car. Booked on a bevy of charges, Leslie Williams was taken into custody by the police. In the beginning, he denied being involved in any other criminal activities, but a tip from someone who knew Leslie would soon change everything. 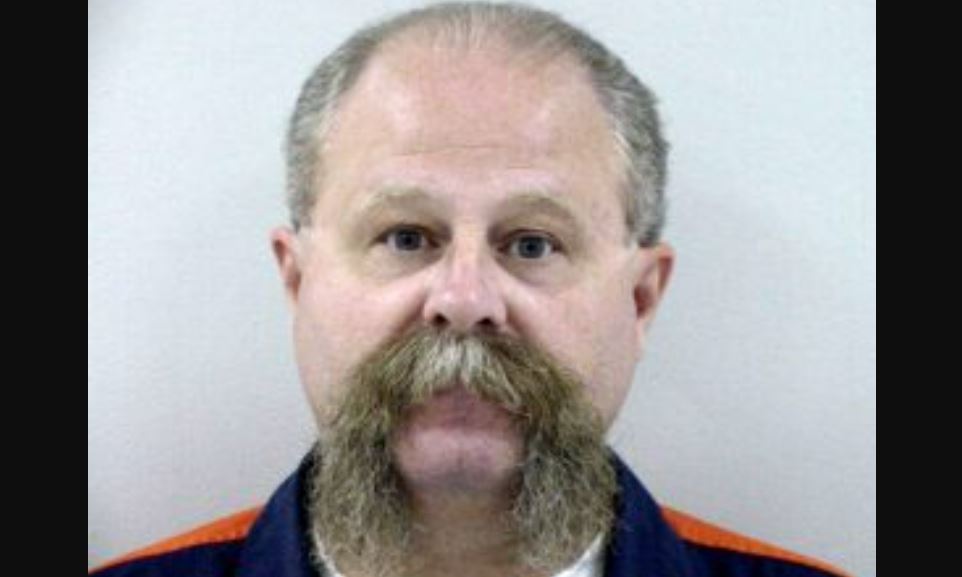 Leslie’s former girlfriend tipped the police regarding a location that was known to him. That led them to Milford, Michigan, where they found the body of 18-year-old Kami Marie Villaneuva, who was buried in a shallow grave. After this find, Leslie confessed to the police about some other murders he committed. He took them to the gravesite of 16-year-old Cynthia Jones, buried about two miles from where Kami was found. Leslie wasn’t done yet, though. He took the police to a cemetery in Fenton, Michigan, where he buried 16-year-old Michelle Urbin and her sister, 14-year-old Melissa.

The four girls went missing from September 14, 1991, to January 2, 1992. Leslie raped and murdered all of them. He admitted to at least 11 sexual assaults and some other crimes since 1990. Leslie had an extensive criminal history as well. He spent about a decade and a half in prison since 1971, being convicted of various charges that involved criminal sexual assault and breaking and entering.

Before the four murders, he was released from prison on parole in 1990 after serving 7 years for sexual assault with intent to penetrate sexually. Regarding the murders, Leslie stated that he had these untrollable urges because he was subjected to physical and sexual abuse as a child. He kept a track of his victims’ physical appearance and collected souvenirs from each of them.

Where is Leslie Williams Now? 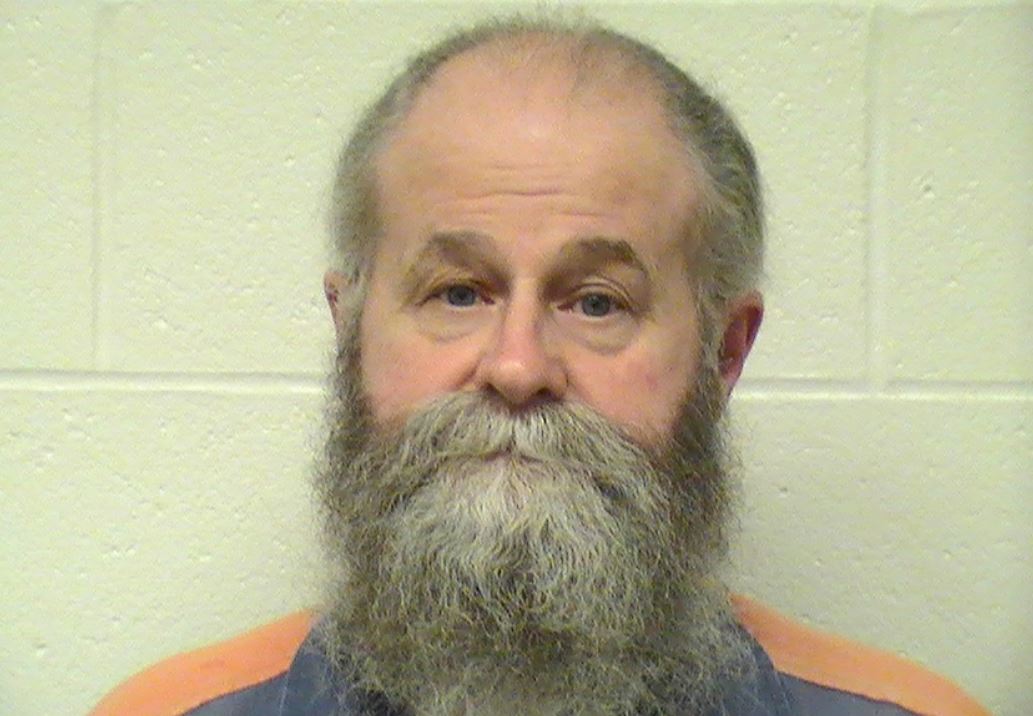 After Leslie’s arrest in 1992, he told the police, “I don’t want to cause any trouble. I don’t want to cause taxpayers any grief. I want to be locked up. Lock me up, so I don’t do it again. I have no control over my life.” He claimed to be sorry for killing the four girls, but experts felt he was only sorry he was caught, a trait common in serial killers. He was sentenced to life in prison without the possibility of parole for the rapes and murders. As per prison records, Leslie remains incarcerated at Carson City Correctional Facility in Montcalm County, Michigan.