Where is Leverage: Redemption Filmed? 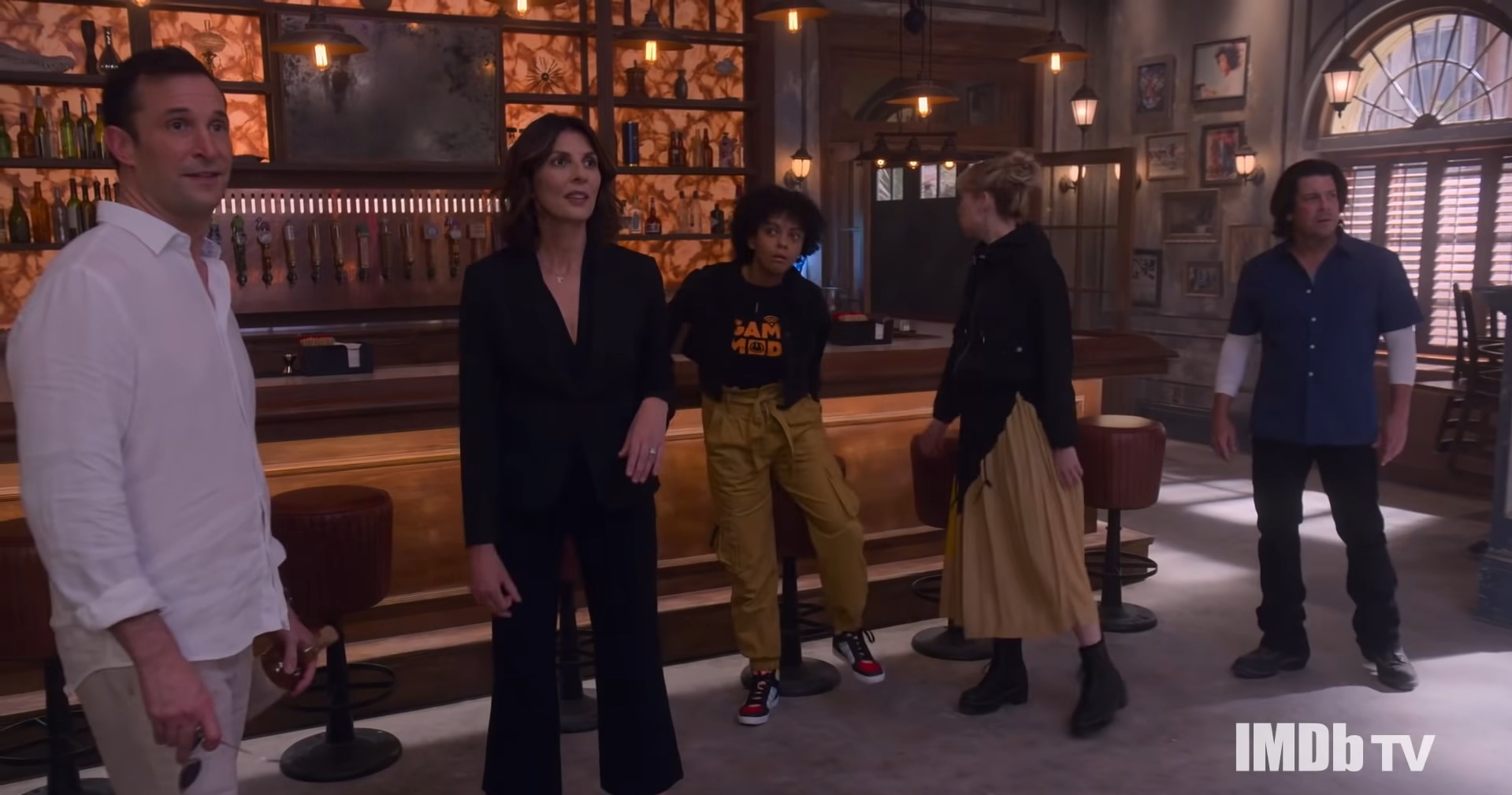 ‘Leverage’ is a crime drama series that successfully ran on TNT from 2008 to 2012. Praised for its performances and storytelling, the series enjoyed a significantly large viewer base. Taking into account the positive reception and massive fan-following, the producers decided to revive the action crime drama series, and thus, ‘Leverage: Redemption’ was conceived. With much of the old cast returning to make their mark on television again, the IMDb TV show shaped up to be a promising successor to the highly acclaimed original series.

Created by Chris Downey and John Rogers, the revival series follows a group of ex-convicts who use their “skills” to help people who are hurt by government or corporate agencies. Comprising a Hacker, a Hitter, a Grifter, a Thief, along with new members Fixer and Maker, the group follows the idea of robbing the rich to help the poor. Unfortunately, the fan-favorite character of insurance fraud investigator Nate Ford AKA Mastermind passes away before the start of the series, and the team tries their best to follow in his footsteps. If you are wondering where ‘Leverage: Redemption’ is filmed, we have got your back.

The show’s inaugural season was initially scheduled to begin filming at the end of June to the beginning of July 2020. However, it had to be postponed to the middle of July or August due to the Covid-19 crisis. Finally, principal photography commenced on August 10, 2020, but was halted twice, once due to the approach of Hurricane Laura and once during Hurricane Zeta’s landfall.

Ultimately, production for the first season ended a few months later, in March 2021. Shot on location, mainly in New Orleans, Louisiana, the filming crew used several indoor and outdoor shooting sites in the city as per their convenience. Let us look at the exact filming locations in detail, shall we?

‘Leverage: Redemption’ is filmed primarily in and around New Orleans, utilizing the modern metropolis for its vibrant mix of culture and lifestyle. Situated on the Mississippi River, the lively city is a go-to destination for several directors and has already played host to film crews for movies and shows including ‘Django Unchained,’ ‘Captain Marvel,’ and ‘The Originals.’

For ‘Leverage: Redemption,’ the film crew scoured through New Orleans, trying to find the perfect backdrops to the scenes. Among the various locations, the filming crew used an airplane hanger and several indoor sites for shooting a few scenes. Outdoor scenes are shot in the city streets, parks, and seemingly also on a golf course.

Furthermore, almost all of the indoor sets, especially the group’s headquarters and the heist locations, have been recreated by the filming crew inside of a studio. With the series constantly changing places with varied backdrops, the art and design department was hard at work; as Gina Bellman said, “We’ve got such an incredible set designer and costume designer. They were really able to kind of create these worlds because they’re standalone episodes, and we enter different worlds. In every episode, they made these worlds feel so lavish.”

Moreover, with the shoot of season 1 taking place during COVID-19, the cast and crew strictly adhered to the safety norms and guidelines, and periodic tests were carried out to help keep everyone safe. The lockdown also put the team at some disadvantages as valuable yet essential assets like a writers’ room were not available at their disposal. Still, with the help of the experienced crew members as well as studios that helped in the filming and recording process, the cast have managed to bring back the flavor that is sure to make fans of the original ‘Leverage’ highly nostalgic.