Where to Stream Leverage: Redemption? 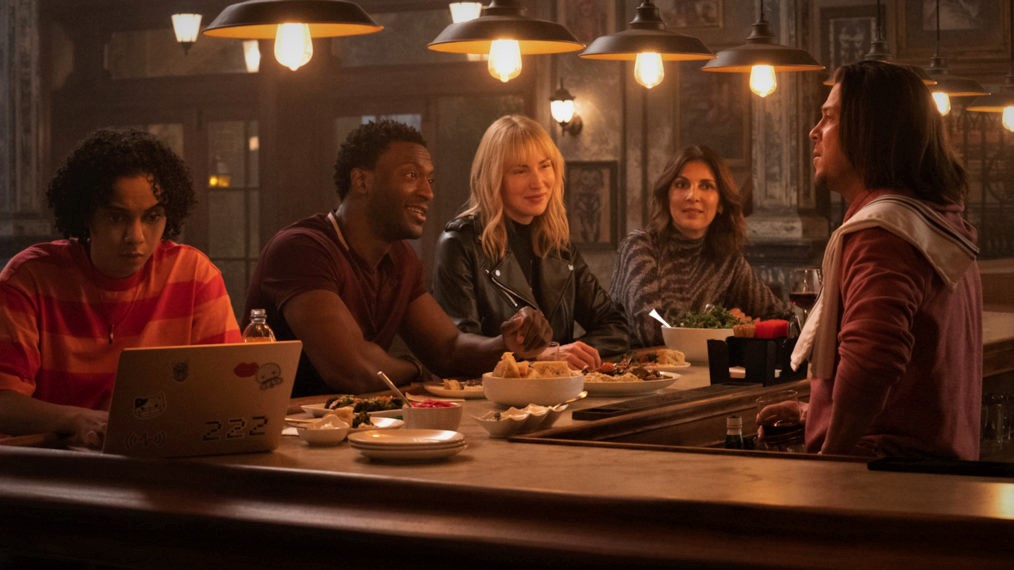 Revival of the TNT series ‘Leverage,’ ‘Leverage: Redemption’ is an action–crime drama series that revolves around a group of criminals who decide to leave their dark past behind and embark on the challenging journey of redemption. Curious to learn more about its plot or where it can be streamed, you have come to the right place. Here’s everything you need to know.

What is Leverage: Redemption About?

After getting their taste of the crime and the horrors that come with it, a ragtag group of reformed criminals decides to turn their lives around and help the downtrodden by offering them assistance in their struggle against corporate and governmental injustices. By giving up their grifting game for good, they turn their attention first to themselves to clear their heads about their new life and then to the corrupt men to finally deliver their unique brand of justice without any room for indecision or second thought.

They are also joined by a corporate fixed named Harry Wilson, who, after spending his entire life assisting cruel men, decides to turn things around and go after the same people he has been protecting his whole life. However, their grand ideas of justice are not as easy to implement in the real world as they may sound, so how do things turn out once they embark on their noble mission? Will they achieve what they set out to do? In order to find out, you must watch you have to watch ‘Leverage: Redemption’ and here’s how you can do that.

Is Leverage: Redemption on Netflix?

Unfortunately, ‘Leverage Redemption’ is unlikely to be a part of Netflix’s otherwise impressive catalog of television shows and movies. People can instead stream ‘Imperial Dreams’ or ‘Money Heist.’

Is Leverage: Redemption on Hulu?

Hulu subscribers will have to find other alternatives since ‘Leverage: Redemption’ is no longer part of its current offerings. However, you can alternatively watch other crime shows like ‘Trust’ or ‘Scott & Bailey.’

Is Leverage: Redemption on Amazon Prime?

‘Leverage: Redemption’ is likely to soon arrive on Amazon Prime. People who prefer watching shows on the platform can stream the revival series here. However, it may either be available as video-on-demand or only for those with an IMDB TV subscription.

Where to Watch Leverage: Redemption Online?

‘Leverage: Redemption’ is exclusively streaming on IMDB TV. If you have a subscription, then you can head here to stream the crime drama series.

How to Stream Leverage: Redemption for Free?

IMDB TV offers free streaming of its titles but with unskippable ads. However, if the show is available on Amazon Prime as video-on-demand, then you can stream it without ads if you are willing to purchase it.