Where is Lexi Tatman From Teen Mom Now? 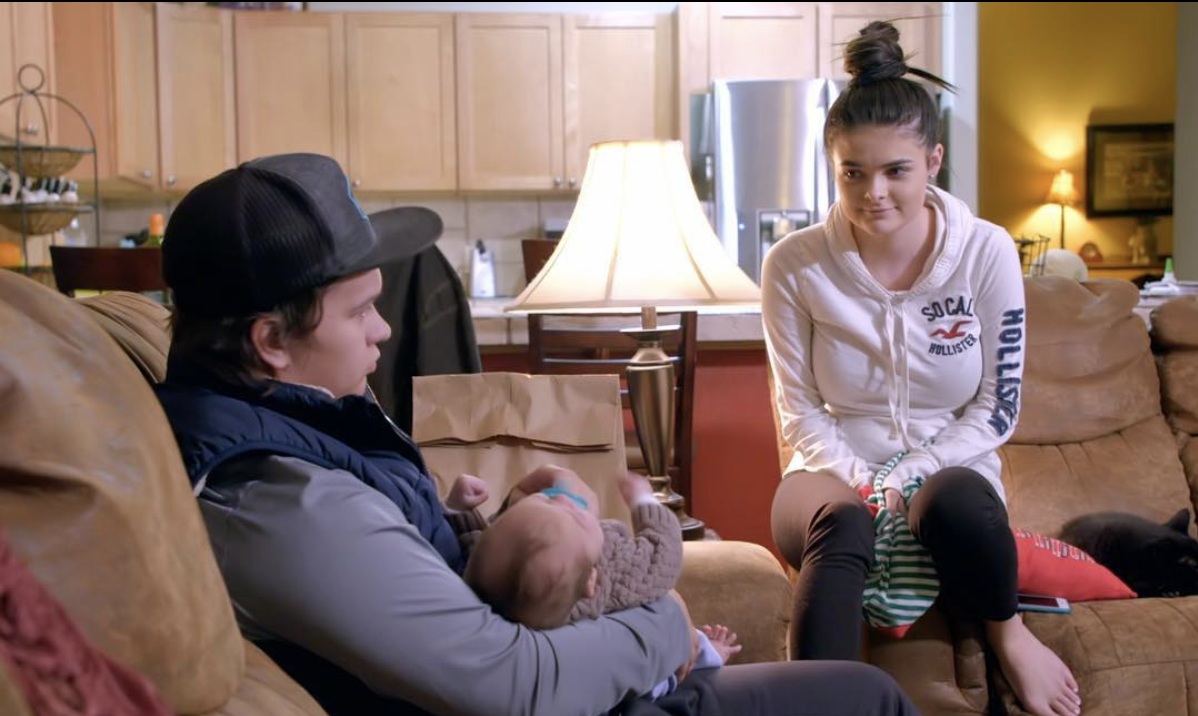 MTV cast five girls in their teens who were expecting in its docuseries “Teen Mom”. Its spin-off series “Teen Mom: Young and Pregnant” show aimed to shatter the stigma that surrounds teen pregnancy and depicts the traumas of young motherhood. Lexi Tatman became an American reality star after she debuted in its first season.

But what happens when you have a supportive family and a caring boyfriend who is there to hold your hand through it all? Your story fails to intrigue the viewers enough to keep them hooked and the franchise decides to discontinue your narration to the next season. This is precisely what happened with the Colorado-native. Nevertheless her simple story fascinated us enough so we went a step further to find out what she has been up to after the first season stopped airing on December 17, 2018.

Lexi met Kyler in 2016 when she was ‘sweet-sixteen’ and the two immediately got pulled towards each other’s personalities. By February of 2017, Lexi had a seemingly perfect life as a popular cheerleader with an understanding family and a loving boyfriend. But her friends abandoned her when she got pregnant with Kyler’s baby. The couple was too young to handle the responsibilities of parenthood, but they dived into it anyway.

Kyler started to turn into an insolent person, especially during the show’s filming and got backlashed for his reluctance to commit to the family. Lexi aggressively defended him by saying that his TV personality came out as a “douche” but in real life, he was the sweetest person she knew. They had their own issues and broke up several times during the course of her pregnancy. But he never turned his back on his baby’s mother. Despite having called it quits, for the time being, Kyler went to the game she was cheerleading at for moral support. In the end, they always found their way back to each other and successfully resolved their problems.

On October 29, 2017, Lexi had Kyler’s son, Tobias Ryker, and the family welcomed the baby with open arms. They briefly considered moving to Arizona after completing graduation but the plan never materialized. The couple was appreciated as the most mellow and level-headed of all the other cast members on the series as they co-parented Tobias in a healthy environment.

Where is Lexi Tatman Now? Is She Married?

Kyler and Lexi are happily together but have not tied the knot or even got engaged as yet. As a token of his love, he recently gifted her a gorgeous promise ring that she flaunts in all her Instagram posts. The couple welcomed their second child, a beautiful baby boy, Jay Wolfe, on 26 August 2019. Lexi kept her pregnancy a secret and only shared her experience of having another child a year later.

I don’t think enough people have told me that my 15 mins of fame are up. You’d think I’d learn that since I was on TV 3 years ago🤔

Tatman was wise enough to never depend on Television as a permanent career choice as she got replaced by a new teen mom, Kiaya Elliott, “Young and Pregnant(’s)” second season. She went on to complete her graduation early and decided to attend a Mortuary School to help loved ones in their time of loss. She changed her plans when the school’s director had allegedly been involved in an organ and body harvesting scheme. Lexi followed her passion and cleared state exams to become a licensed nail technician and cannot wait to put her talent to use.

Lexi and Kyler, with their two children, have built a happy home together and set a perfect example for the millennials. Starting a journey on a wrong note does not mean that one cannot end it on a better one!

Read More: Where is Katie Yaeger From Teen Mom 3 Now?