Where is Linda Ricchio Now? 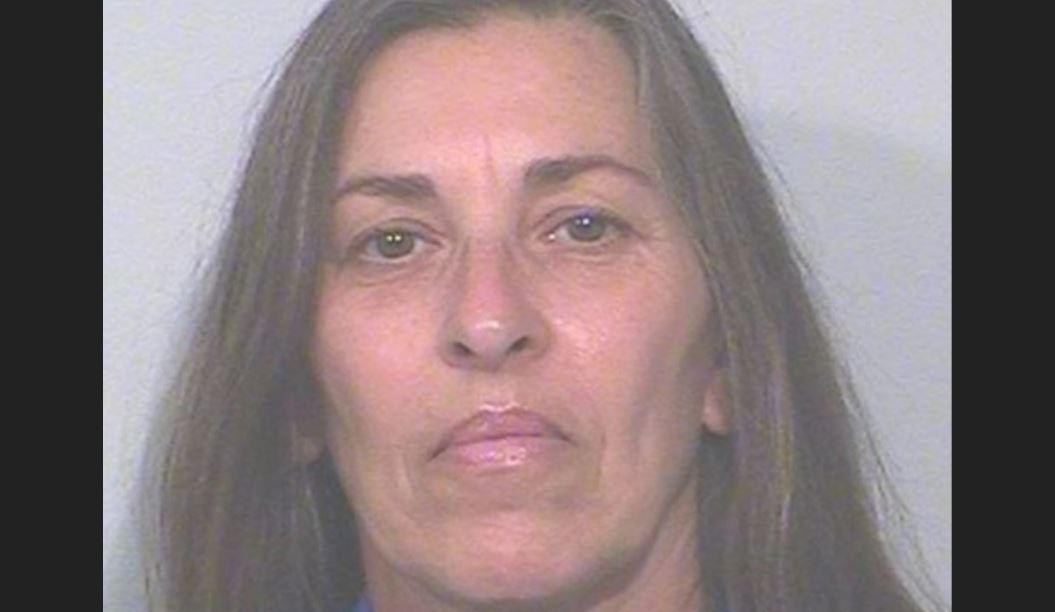 In December 1987, a brutal murder was the result of an obsessive girlfriend who was unable to let her ex-boyfriend go. Linda Ricchio was called the “Fatal Attraction Killer” after murdering Ron Ruse, a man she used to date for many years. Investigation Discovery’s ‘Deadly Women: Tainted Love’ features this case as one of three murders that the episode looks into. It is a story of a spurned lover who stalked her ex-boyfriend for months, not letting him move on with his life. So, are you wondering what happened and whether Linda answered for her crimes? Well, we’ve got you covered.

Who is Linda Ricchio?

In early 1980, Linda Elizabeth Ricchio met Ronald Lewis Ruse Jr. at a car dealership where they worked together. Ron was a mechanic while Linda worked at the front desk. The two of them started dating, and by September 1980, they started living together. Linda later enrolled at San Diego State University to pursue a career in photojournalism. While the relationship started off well with both of them being happy, Linda’s obsessive behavior of wanting to be with him at all times pushed Ron to his limits. As a result, he made arrangements to move out and rented a place without her knowledge.

In April 1986, Ron moved out but continued to pay for Linda’s rent and utilities while she stayed at his old apartment. Unfortunately for Ron, Linda’s behavior worsened after that. She started to stalk Ron, following him everywhere he went. She would show up at his new apartment and refuse to leave. At one point, she had even canceled Ron’s reservations for his high school reunion scheduled in August 1987, claiming to be his wife.

In the meantime, Ron found love again and started to date Vicki Woodruff. This led to Linda becoming even more obsessive, and she began to harass Ron’s family members as well. There were multiple incidents of Linda’s stalking getting out of hand. She also told his friends and family that she was pregnant even when she wasn’t. Ron then applied for a temporary restraining order in October 1987. In November 1987, Linda came to Ron’s softball game and had an argument with him there.

A few days later, following a hearing, both Ron and Linda were granted mutual restraining orders, but that didn’t seem to bring about any change. Linda even left notes threatening Vicki outside the apartment she and Ron shared in Carlsbad, California. Linda’s increasingly disturbing behavior edged closer and closer to a terrible conclusion. She moved into the apartment next door to Ron without him knowing about it.

On December 14, 1987, Linda shot Ron twice outside his apartment with a .38-caliber revolver, killing him. Witnesses reported hearing about five gunshots that evening. Linda fled the scene but later turned herself in to the police. She claimed that she just wanted to kill herself in front of Ron, but he lunged at her after seeing the gun, after which it went off. Linda claimed that she didn’t remember firing more shots or that Ron tried to get away from her. A jury didn’t believe her version of the events.

Where is Linda Ricchio Now?

In June 1989, Linda Elizabeth Ricchio was convicted of first-degree murder. At her sentencing, Linda said, “My heart goes out to the Ruse family . . . (but) to the court and to the public, I did not murder Ron Ruse.” She was sentenced to 27 years to life behind bars. Ron’s father was satisfied with the verdict. He said, “This is the best we can have.”

He added, “This chapter is closed, but the feelings we have for the loss of our son are never closed.” Over the years, Linda’s parole has been denied many times. In 2019, she agreed to forego a parole hearing in addition to admitting that she was unsuitable for parole. As per prison records, she remains incarcerated at California Institution for Women in Chino, Riverside County.