Where is Loi Nguyen Now? 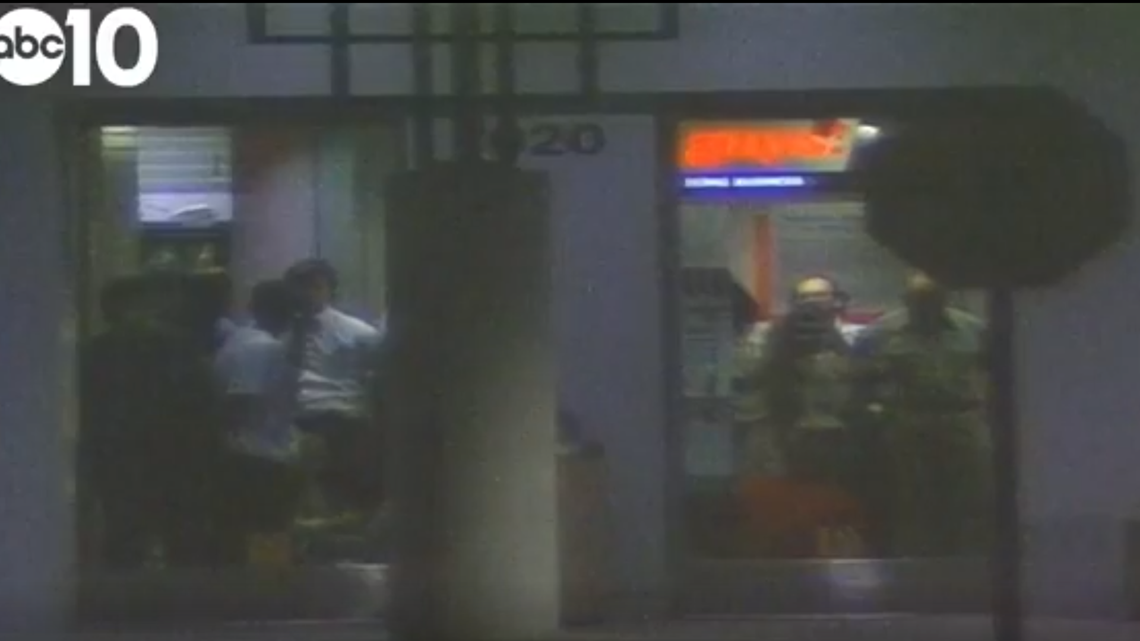 In April 1991, an electronics store in Sacramento, California, was the epicenter of one of the most notorious hostage situations to have ever taken place in the county. Four gunmen raided the store and held more than thirty people as hostages in an eight-and-a-half-hour ordeal. It all ended in a blaze of gunfire that resulted in six people dead. Investigation Discovery’s ‘Shattered: The Green Light’ explores the crisis and has survivors talk about what they went through on that day. Loi Nguyen was the only surviving gunman who was later convicted for his part in the crime. Are you wondering what exactly happened and where he might be now? We’ve got you covered.

Who is Loi Nguyen?

Loi Khac Nguyen is a Vietnamese refugee who was part of a big family. His father, Bim Khac Nguyen, was a South Vietnamese soldier who escaped the country with his family in the 1970s. The family that comprised of six siblings got to California in 1980 and moved to Sacramento later. The four gunmen who attacked the store were 21-year-old Loi, his brothers — 19-year-old Pham Nguyen and 17-year-old Long Nguyen — and a family friend, 17-year-old Cuong Tran. All of them struggled at school, and Loi had dropped out in his senior year. He had difficulty finding employment at the time. 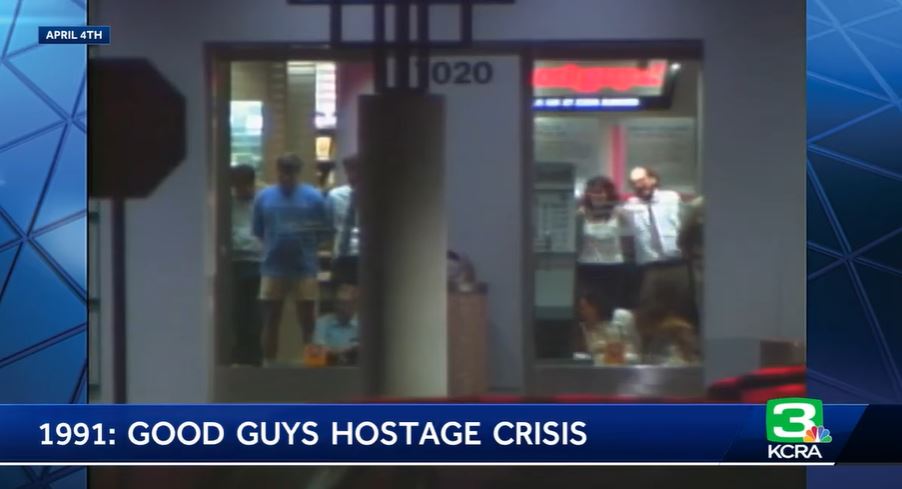 On April 4, 1991, Loi and his brothers told their parents that they were off to go fishing. Pham asked to leave school because of a toothache. The four of them then drove down to the Good Guys! electronic store. They rushed the store armed with 9mm handguns and a shotgun that they purchased legally. As they asked the employees to lock the doors inside while brandishing their guns, several people escaped, and one of them called 911 at around 1:33 PM. This was the beginning of a serious hostage situation. As they held multiple employees and customers at gunpoint, the police worked to establish a line of communication to learn what their demands might be. They had several hostages lined up at the front doors.

The gunmen demanded bulletproof vests, $4 million in cash, a helicopter that could seat 40 people, a .45 caliber pistol, and 1,000-year-old ginger root plants. Police then agreed to deliver one vest, and in return, the gunmen slowly released a few hostages. The negotiations went on for hours but were ultimately unsuccessful. At 8:20 PM, the authorities received another message through a released hostage that they were going to start shooting people. The gunmen made good on their promise when a man was shot and then was let go.

While it was initially thought that this was done to rob the store, it was later revealed that the four of them were unhappy with their situation in the United States with regard to employment opportunities. They wanted a safe passage to Thailand and hoped to fight the Viet Cong. Close to 10 PM, as another vest was dropped at the door, a hostage was let out to collect it. At this point, a sniper took a shot at one of the exposed gunmen but missed. What happened next just lasted for about 30 seconds but ended in the deaths of six people.

After the sniper shot, one of the gunmen started to shoot the hostages who were lined up at close range while a seven-member team that had already breached the store from behind hours before went in. After the gunfire ended, three of the four assailants were shot dead, with three hostages losing their lives and many more injured. Loi was the only surviving attacker. He was seriously injured but survived in part because of the bulletproof vest he was wearing.

Where is Loi Nguyen Now?

Loi was convicted in February 1995 of 51 counts that included murder, attempted murder, kidnapping, and a bevy of other charges. The prosecution asked for the death penalty, but the defense argued for a life sentence, stating that Loi never fired any of the fatal shots and also attempted to negotiate a peaceful end to the crisis. Ultimately, the jury rejected the death penalty. In July 1995, Loi was sentenced to 41 consecutive life sentences without the possibility of parole and an additional 8 life terms with the possibility of parole. Now 51 years old, Loi is incarcerated at California State Prison, Solano, in Vacaville, California.