Where is Terri Banks Now? 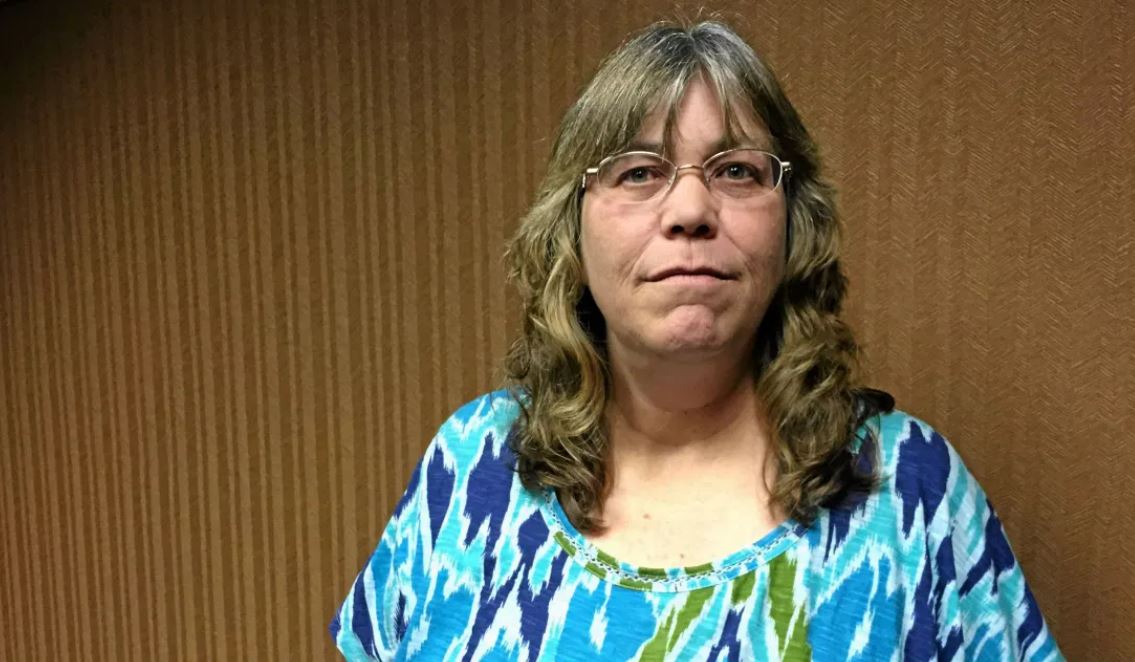 Investigation Discovery’s ‘Shattered: The Green Light’ brings to the viewers one of the largest hostage rescue operations in the United States — the Sacramento hostage crisis of 1991. On April 4, four gunmen stormed an electronics store and held multiple hostages at gunpoint before a rescue unit was able to get the situation under control. In the episode, survivors from the incident recount what they went through on that fateful day after being held at gunpoint for more than five hours. One of them was Terri Banks, who was in the store as a customer along with her daughter. Are you curious about where she is now? Here’s everything we know!

Who is Terri Banks?

On that day in 1991, Terri Banks was one of the hostages that were held in the Good Guys! store for more than eight hours in a standoff with the police. She was 27 years old at the time and had been at the store along with her six-year-old daughter Heather to buy a boom box. It was not long before the gunmen rushed in and started ordering employees to lock the doors. They had also shot the surveillance cameras up. Terri recounted the terrifying few hours that she was held inside.

As they started to use the hostages as a human shield at the front door, Terri talked about how even going to the bathroom was a scary thing to do. She said, “My daughter had to use the restroom. [The gunman] escorted us with a rifle on our back. We get to the restroom, and we use it. He’s standing there with a gun watching us. He wouldn’t let us shut the door.” At one point, Heather was let go along with some other children, but Terri was still in danger as she was at the attackers’ mercy, just like the rest of the hostages that were still there.

When a shot came through from the outside in an attempt to shoot one of the gunmen, one of the men started firing at the hostages. In the process, Terri was shot in the shoulder, with the bullet making a clean exit. About the shooting, she said, “When it happened, I didn’t feel it. I didn’t know I’d been shot.” In the end, Terri said that she was just glad to still be alive. In the aftermath, three of the four gunmen were shot dead as the authorities stormed the store. The only surviving gunman, Loi Nguyen, was sentenced to multiple life terms behind bars without the possibility of parole.

Where is Terri Banks Now?

Terri also talked about how the incident affected her mentally. She said, “I was afraid to go into stores without knowing if I could escape really quickly or if I could hide somewhere. I look at people differently … Banks terrify me.” She seems to be doing much better now. After the incident, Terri went on to get a degree in Communication Arts from Shasta College in Redding, California. Now, she lives in Red Bluff, California, and has been engaged to her partner Jim since January 2021. She spends her time with her family that now includes grandchildren.