Where is London Kills Filmed? 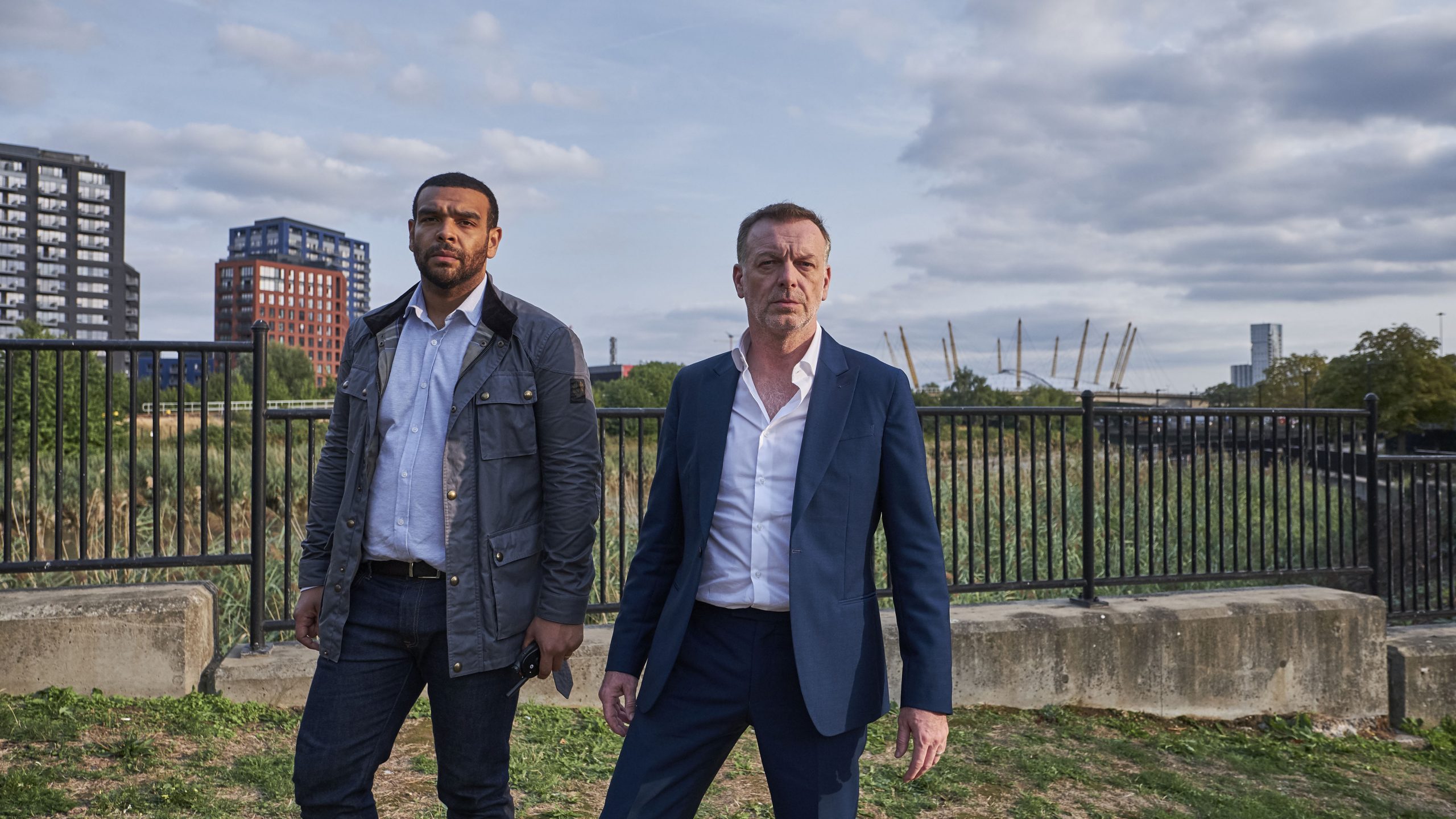 Created by Paul Marquess, ‘London Kills’ is a British crime drama series that revolves around an elite murder investigation squad, led by Inspector David Bradford. With his wife missing for the past three months, the lead detective and other detectives on the team tend to work on a different murder case in each episode. Meanwhile, Bradford tries to get to the bottom of his wife’s disappearance.

Apart from the gritty and compelling narrative of the series, what holds the attention and curiosity of the viewers is the backdrop of the city streets along with the documentary-style production. Its thrilling, edgy, and fast-paced production keeps viewers on the edge of their seats in each episode. So, in case you wish to learn about the filming locations that appear in the British series, we have got you covered!

‘London Kills’ is filmed entirely in England, specifically in London, which is where the storyline of the series is set. The filming for the first two seasons occurred back to back, so the principal photography commenced in June 2018 and wrapped up in early April 2020. Thanks to the diverse landscape of England, the country creates the ideal setting for several filming projects, including that of ‘London Kills.’ Now, let’s walk through the specific locations that serve as filming sites for the crime drama series!

A majority of the pivotal sequences for ‘London Kills’ are recorded across different streets of London, the capital and largest city of England and the United Kingdom. The documentary-style filming makes the production team move from street to street to shoot exterior as well as interior scenes for the series.

In a July 2020 interview with Stuff, Hugo Speer (David Bradford) talked about the unique filming process that the series follows. He said, “I think filming on the streets has been great. Maybe if you were doing it in small, smaller provincial towns it would be more exciting for the public – but I think a lot of the London folk are fairly cosmopolitan and fairly blase. I think they’re used to seeing things like this so, you know, they might turn their heads a little bit but, generally speaking, we’ve been OK.”

Furthermore, Speer added, “We don’t have people shouting, swearing, throwing things at us. We’re filming it in a way that is kind of on the move, almost kind of like ‘guerilla-ish’ sort of thing, so it’s in a way we’re almost, not going unnoticed, but people aren’t really batting that much of an eyelid.”

London is considered one of the prominent hubs for the filming industry as it is home to several major studios such as Ealing, Pinewood, Twickenham, and others. Over the years, the capital city has featured in different kinds of filming projects; some of the notable ones include ‘Mary Poppins,’ ‘The 101 Dalmatians,’ ‘Peter Pan,’ ‘The King’s Speech,’ and ‘V For Vendetta.’

The capital city is also one of the leading tourist destinations in the world, consisting of some interesting attractions. Some of the top most-visited attractions in London are British Museum, Southbank Centre, National Gallery, Science Museum, National History Museum, and Tate Modern, among many others.