Where is Lori McLeod Now? 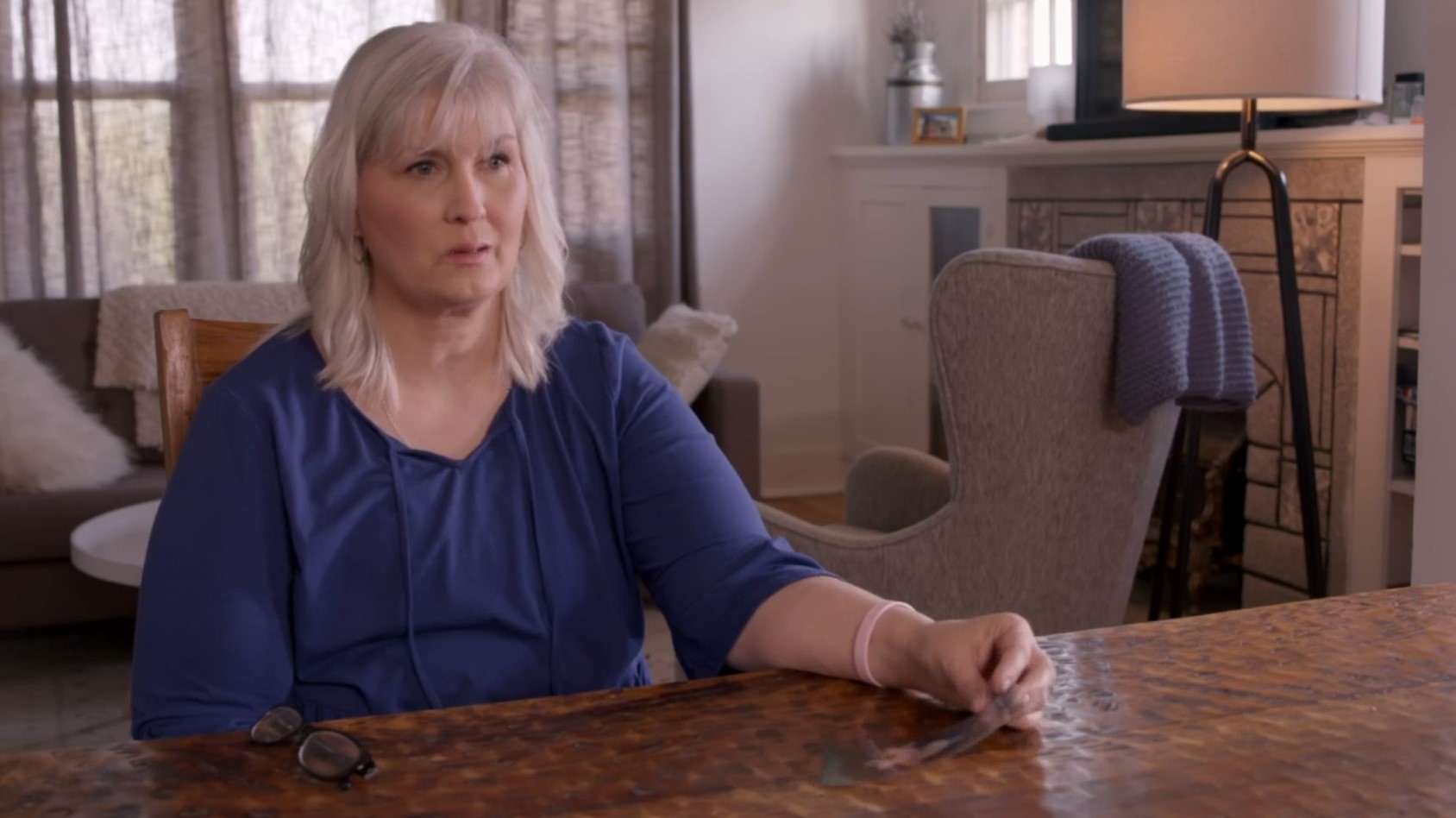 Little did Lori McLeod know that meeting Scott Kimball in January 2003 would lead to some of the worse days in her life. Her husband seemed to be running scams in her name and was also found responsible for her daughter’s murder. Investigation Discovery’s ‘Evil Lives Here: Evil Undercover’ takes the viewers through Scott’s numerous crimes and portrays how a piece of information from Lori ultimately led authorities to his whereabouts. If this case seems interesting and you want to know where Lori is at present, we have you covered.

Who Was Lori McLeod?

Lori met Scott Kimball in January 2003, and over time the couple got really close. Scott seemed to be the perfect catch, and he even told Lori that the FBI employed him. However, the couple’s relationship seemed fraught with lies as Scott tried to explain his arrests and sudden disappearances. Surprisingly, in August 2003, Kaysi McLeod, Lori’s daughter from a previous marriage staying with her, disappeared. Scott had claimed to be out on FBI business around this time, and thus, Lori herself began searching for her daughter but to no avail. Kaysi was nowhere to be located, and no one had any inkling of where the girl might be. 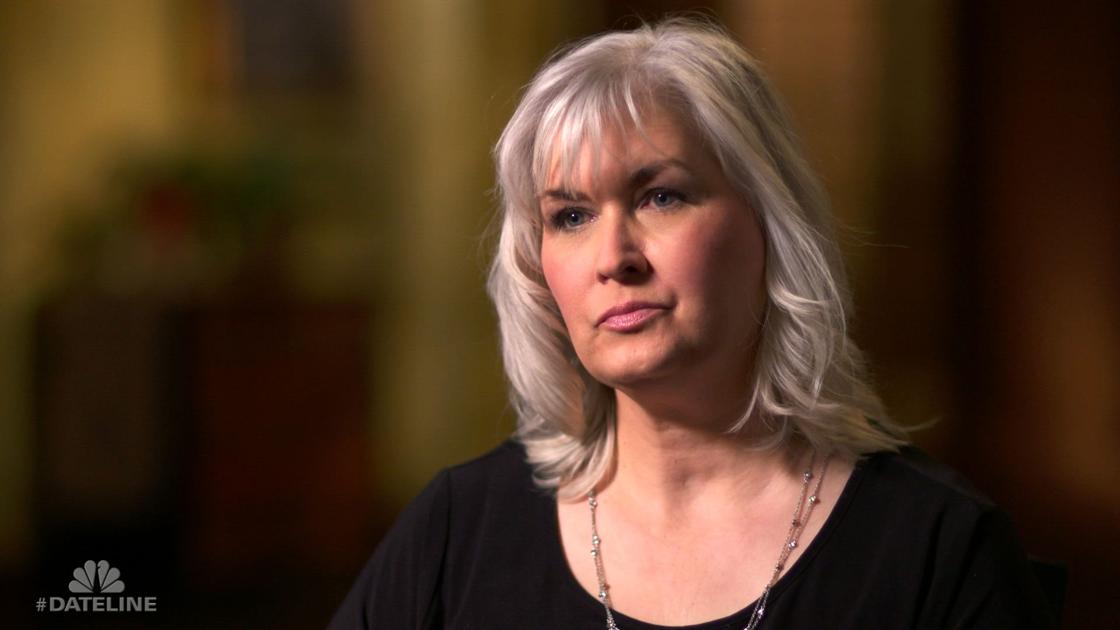 In the wake of losing her daughter, Lori agreed to tie the knot with Scott. However, their union soon went downhill as Scott was quite toxic towards his wife and loved ones. He hardly gave Lori any attention, and his abusive ways were becoming hard for her to bear. The marriage kept gradually deteriorating, and Lori also began suspecting her husband of cheating. The show also mentioned that around this time, Scott accused Lori of domestic abuse in a cruel ploy to throw her out of the house. However, things came to a head when the police found Lori’s name on papers related to a scam. Thus, when questioned, Lori was quite cooperative and even gave the police Scott’s phone number. Thanks to that piece of information, authorities were able to track down and apprehend Scott Kimball.

Is Lori McLeod Dead or Alive?

Once put on trial, Scott looked forward to a deal that would’ve given him a lenient sentence. However, his inability to find one of the victim’s remains led to the deal being canceled. Scott then pleaded guilty to the murders of LeAnn Emry, Jennifer Marcum, Kaysi McLeod, and Terry Kimball, which saw him get a total of 70 years in prison in 2009. Lori attended Scott’s trial and even took the stand during his sentencing. She delivered a powerful victim impact speech and even vowed to forgive her daughter’s killer. 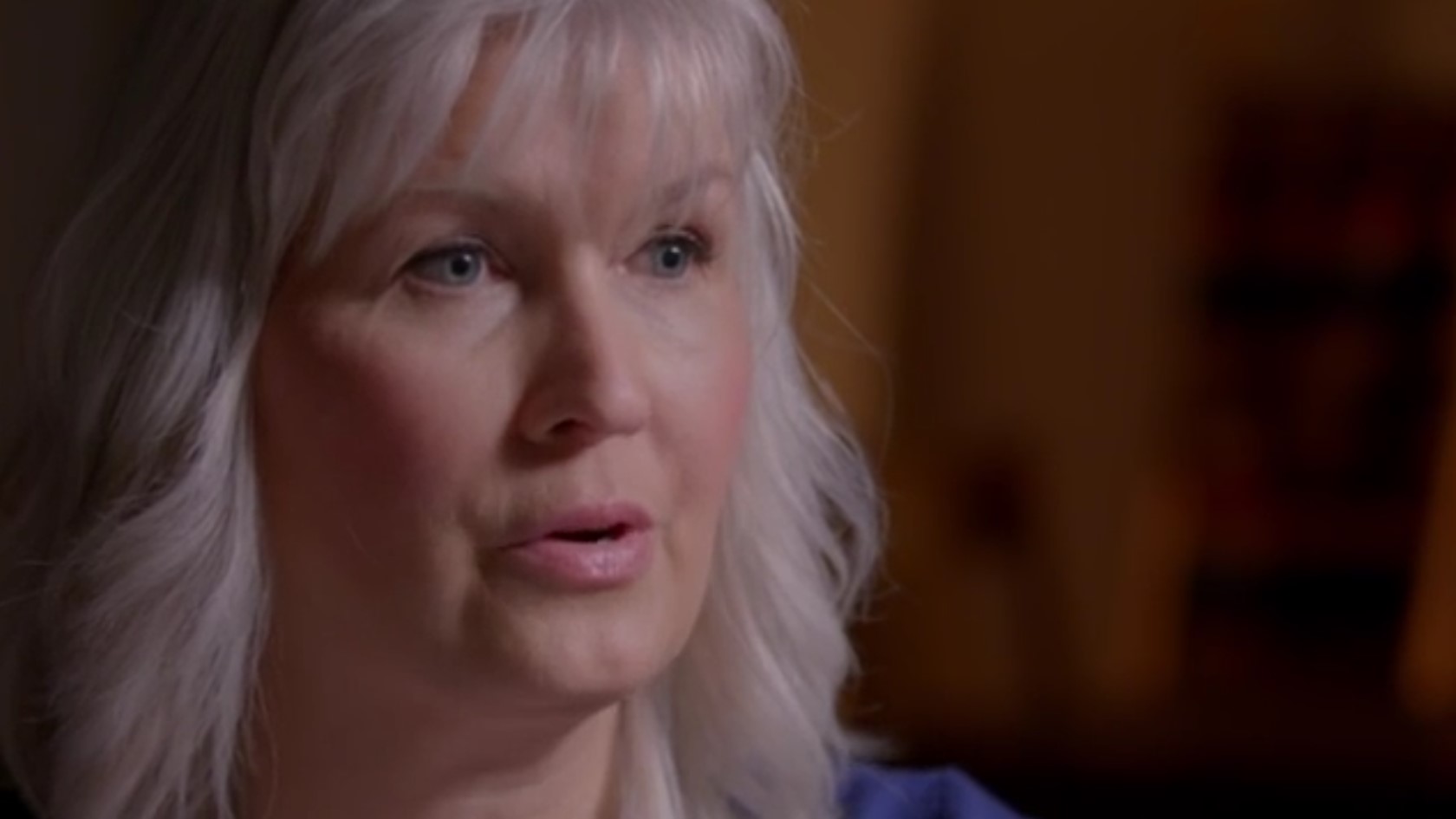 Scott and Lori’s marriage officially ended in 2008, once she had it annulled. However, since then, Lori preferred to lead a life of privacy. In 2015, Lori got diagnosed with terminal breast cancer, and her doctors gave her 6 months to 2 years to live. Still, she was brave enough to appear on the Investigation Discovery episode, where she spoke about her experiences regarding Scott Kimball. Unfortunately, just a few months after the episode aired, from what we can tell, Lori passed away peacefully in December 2019.