Where is Lori Ruff’s Daughter Now?

Investigation Discovery’s ‘Where Murder Lies: The Girl in the Lockbox’ chronicles the story behind Lori Ruff’s past. Lori met her future husband, Blake, in 2003. They married and had a daughter together. But Lori tragically died by suicide just before Christmas in 2010. Later, Blake and his family learned some shocking truths about Lori’s past, explaining her evasive behavior before death. In the end, Lori’s real identity was uncovered, meaning her daughter would know who her mother actually was. So, let’s find out where Lori’s daughter might be now, shall we?

Who is Lori Ruff’s Daughter?

Lori and Blake married in January 2004 and settled in Leonard, Texas. Lori always wanted to have a child of her own, but the couple had been unlucky initially. She miscarried many times. But in vitro fertilization worked for them eventually and Lori gave birth to their daughter in the summer of 2008. Right away, Blake and his family noticed that Lori was extremely protective of the little girl. 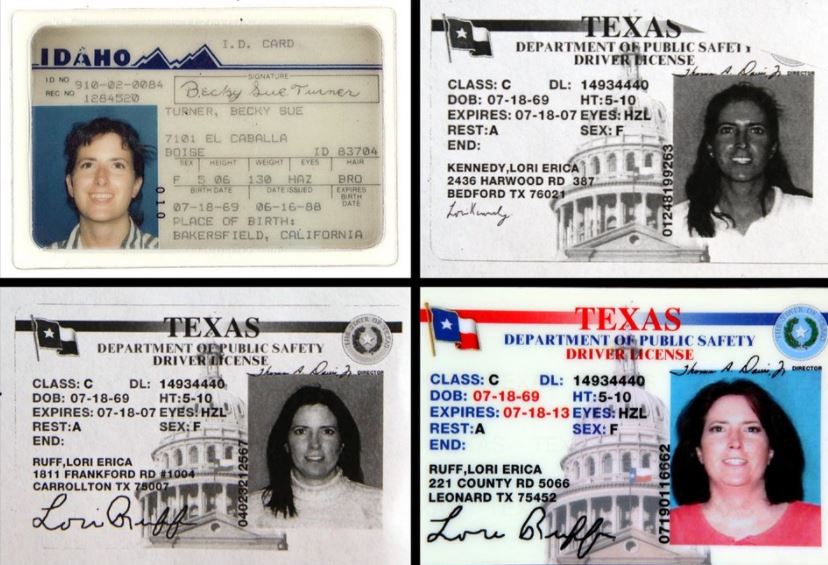 Lori would always stay with her daughter, not really letting her in-laws spend any time with her. According to Blake’s mother, Nancy, Lori never let her babysit her own granddaughter. In addition, Lori was secretive about her past and her family, even aggressively so. Eventually, tensions between Lori and Blake’s family hit a breaking point, leading Blake to move back home and file for divorce in 2010. At the time, Lori lived with their daughter in the home in Leonard.

Neighbors remembered how Lori and her daughter looked thin and undernourished after that. Lori’s behavior was also erratic at the time. On December 24, 2010, Lori was found dead in her car on her in-laws’ driveway. She had shot herself to death. Lori left a letter each for Blake and their daughter. She asked for her daughter’s letter to be opened when the girl turned 18 years old. The authorities stated that the letters were “the ramblings from a clearly disturbed person.” But they offered no clue regarding her past.

When Blake and his family checked the house, they found a lockbox in the bedroom with court documents showing that she changed her name from Becky Sue Turned to Lori Erica Kennedy. But later, investigators learned that Becky Turner was the name of someone who died in 1971. So, the unknown woman requested Becky’s birth certificate in Bakersfield, California, in May 1988, using it to get an identity card in Idaho the next month. After moving to Dallas, Texas, “Becky” changed her name to Lori, eventually getting a business degree and marrying Blake. Investigators used forensic genealogy to trace a family tree using Lori’s daughter’s DNA profile, leading them to a family in Pennsylvania.

Where is Lori Ruff’s Daughter Now?

In 2016, investigators learned that Lori’s actual identity was Kimberly McLean, a teenager who grew up in Philadelphia, Pennsylvania. She left home in 1986 as a teenager after having a tough time adjusting to a move to a new city after her mother remarried. This meant that Lori’s daughter now had a whole new family on the other coast. Updates regarding Lori’s daughter’s life have been kept private, but we hope that she is spending time with both her families. The girl would be about 13 years old now.