Where is Lori Ruff’s Husband Now? 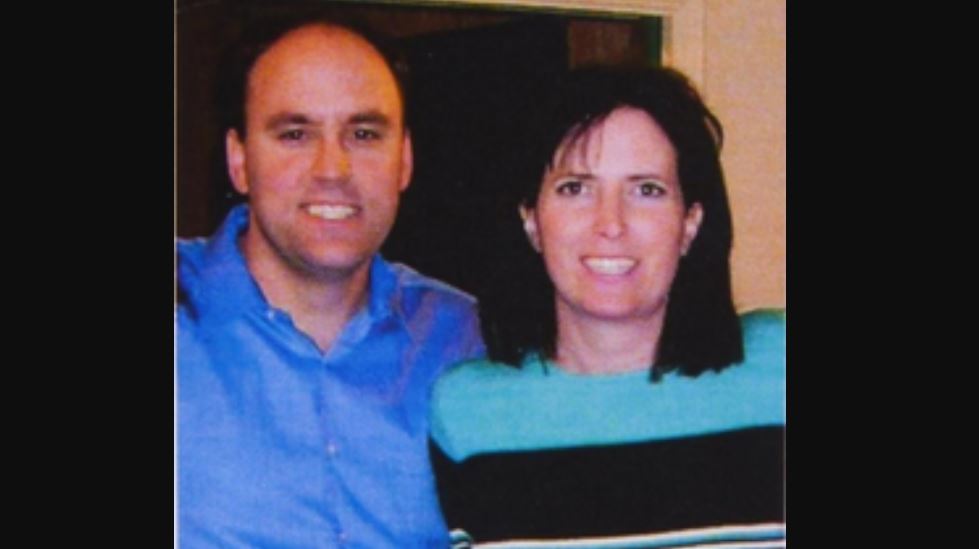 When Jon Blakely “Blake” Ruff met Lori Kennedy in 2003, the couple seemed to hit it off, and they married eventually. But Blake’s family always suspected that there was more to Lori than what met the eye. Investigation Discovery’s ‘Where Murder Lies: The Girl in the Lockbox’ delves into the rather mysterious past of Lori Ruff, who turned out to be someone else entirely. Just like everyone else, Blake had no clue, only finding out her secrets after her death. So, let’s find out more about what happened to Blake then, shall we?

Who is Lori Ruff’s Husband?

Blake came from a close-knit family that lived in eastern Texas. After getting his bachelor’s degree in Economics from the University of Texas in Austin, he went on to study Telecom Management at another university. At the time, he worked as an account manager for Verizon. Blake’s family described him as an honest, agreeable man. He also had a twin brother, David. A family member said of him, “Blake is the type of guy who takes everything you say at face value.”

Blake met Lori Erica Kennedy sometime in 2003 at a church in Dallas, and they began to date. Blake’s excited family looked forward to meeting her. But their initial impression of Lori wasn’t a great one. She seemed evasive when asked about her past and her family. All she said was that she was the only child and that she had no living relatives. Lori told Blake at some point that she destroyed all her family photos because of bad memories, but Blake never asked her anything more.

The couple eloped and married in January 2004. Blake’s mother wanted to place an ad in the local newspapers regarding their marriage, but Lori didn’t want to do that, so they took off. Blake and Lori then settled in Leonard, Texas. But even the neighbors there felt that something was off. Lori rarely socialized and mostly kept to herself, working from home. They tried having a baby, but Lori miscarried many times, eventually conceiving through in vitro fertilization. Blake and Lori had a daughter.

However, the couple’s life was not without its pitfalls. Lori never got along with Blake’s family, always complaining about them. Blake couldn’t take it anymore, and in 2010, he left their home in Leonard and moved back to his parent’s residence in Longview, Texas. He soon filed for divorce when marriage counseling didn’t work for them. According to the family, Lori caused trouble during custody exchanges and sent threatening letters to the Ruffs, leading them to get a cease and desist order against her.

On Christmas Eve in 2010, Blake’s father found Lori’s car parked in their driveway. She had shot herself to death, leaving an 11-page letter for Blake and another letter for their daughter. In the days leading up to her death, neighbors recalled that Lori’s behavior was erratic. The family then went to the house in Leonard only to see it in a dire state, with dishes piled up and shredded documents everywhere. Among the items, there was a lockbox that Lori had asked Blake never to touch. It was hidden away in the bedroom closet. When the family opened it, they finally discovered Lori’s secret. She wasn’t Lori. She was Becky Sue Turner, or it seemed.

Where is Lori Ruff’s Husband Now?

Blake, who was inconsolable after Lori’s death, would go on to learn that he knew nothing about the woman he married. Becky Turner turned out to be a fake identity since it was the name of a 2-year-old girl who died in a fire in 1971 in Washington. The birth certificate was requested in California in 1988, which was then used to create a whole new identity. The woman using Becky’s name then legally changed her name to Lori Kennedy in Texas. In 2016, her identity was eventually confirmed via genealogy as Kimberly McLean from Pennsylvania, a runaway.

When Blake realized Lori wasn’t her actual identity, some of her behavior seemed to make sense to him. He said, “Maybe she wasn’t even comfortable around her own self. How would she be comfortable around the family? I’m assuming something really tragic must have happened. Something awful is what it appears to me.” Blake has since stayed away from the spotlight. From what we can tell, he still lives in Texas, but not much else is known about him or what he does.