Where Is Lori Vallow Now? 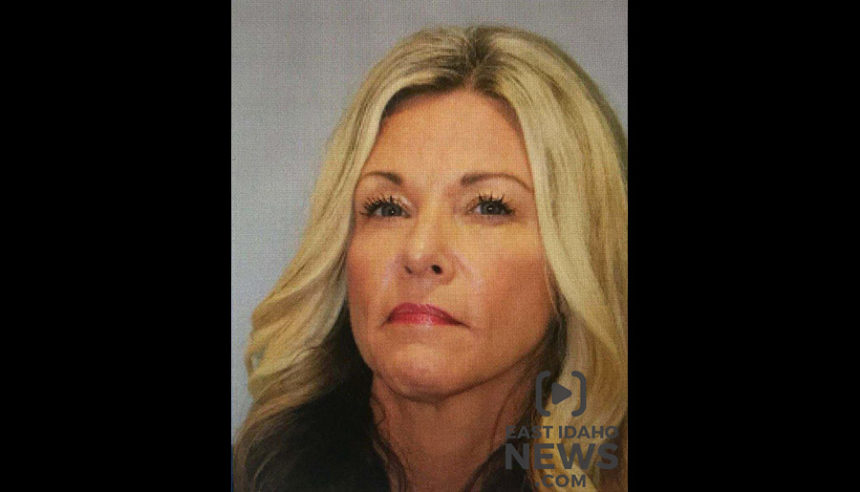 By now, every true-crime fanatic knows about the harrowing killings of 17-year-old Tylee Ashlyn Ryan and 7-year-old Joshua “J.J.” Vallow, especially since the matter has been linked to the doomsday ideology. Their mother, Lori Vallow Daybell, and her partner, Chad Daybell, reportedly adhered to this belief and are alleged to have been the ones responsible for their deaths. It hasn’t been proved in the court of law just yet, but as seen on ‘Dateline: The Doomsday Files,’ there seems to be a lot of evidence against them. So, let’s find out more about Lori and her current whereabouts, shall we?

What Happened to Lori Vallow After Her Arrest?

Although Tylee Ashlyn Ryan and Joshua Jaxon Vallow were last seen alive on September 8 and 23, 2019, respectively, Lori Vallow Daybell is not the one who reported them missing. In fact, she and Chad had quickly started telling people that she had no minor children, and the one she had (Tylee) had passed in 2017. It took until November – following filings by worried relatives – for deputies to start questioning Lori about J.J’s vanishing, and that is when they heard of Tylee as well. The fact that Lori falsely told them that her son was staying with a family friend in Arizona and later left Idaho with Chad didn’t help either. 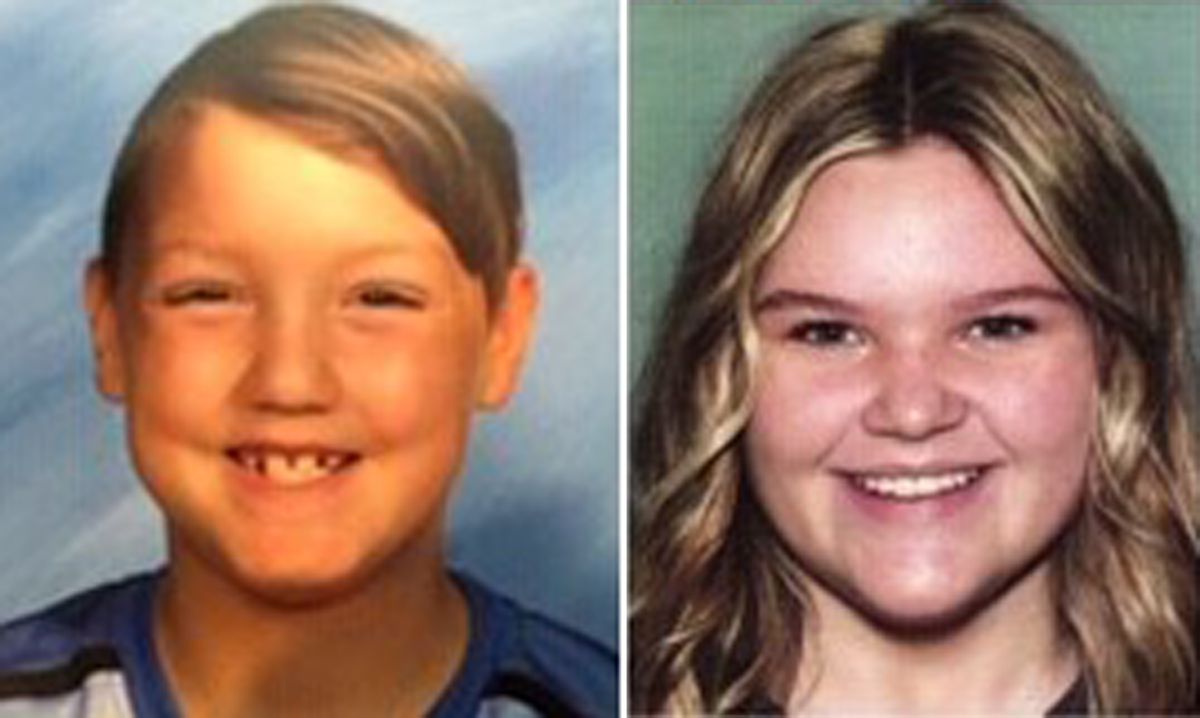 In January 2020, Lori was served with a notice to produce her children to confirm their well-being, and only when that failed was she tracked down to Kauai, Hawaii, and arrested on February 20. Charged with non-support and desertion of her dependent children, Lori was extradited to Idaho in two weeks, but she refused to give up any information even then. On June 9, the FBI and county officials executed a search warrant at her husband’s home, where they recovered the remains of Lori’s two children. Hence, by May 25, 2021, she and Chad were both charged with first-degree murder.

Along with the two desertion and homicide counts, Lori also faces three misdemeanor charges for her dishonesty — resisting or obstructing officers, criminal solicitation to commit a crime, and contempt of court. As if all this wasn’t enough, in late June 2021, the State of Arizona indicted her for the death of her fourth husband, Charles Anthony Vallow, who was allegedly shot and killed by her brother, Alex Cox, in July 2019. Lori has been linked to the death of Chad’s then-wife, Tammy Daybell, as well. The charges of conspiracy to destroy, alter, or conceal evidence against her have been dropped.

Where is Lori Vallow Now?

Lori Vallow and her husband, Chad Daybell, are supposed to stand trial for the first-degree murder, conspiracy to commit first-degree murder, grand theft by deception, theft, and insurance fraud in connection to Tylee’s and J.J.’s case together, but it keeps getting pushed back. That’s because she has been found mentally incompetent and unfit to face court proceedings by a psychologist not once, not twice, but thrice in 2021. The last decision came on September 8, so the judge on the matter issued a stay order and gave her an additional 180 days to get better before she’s required to go to court again. 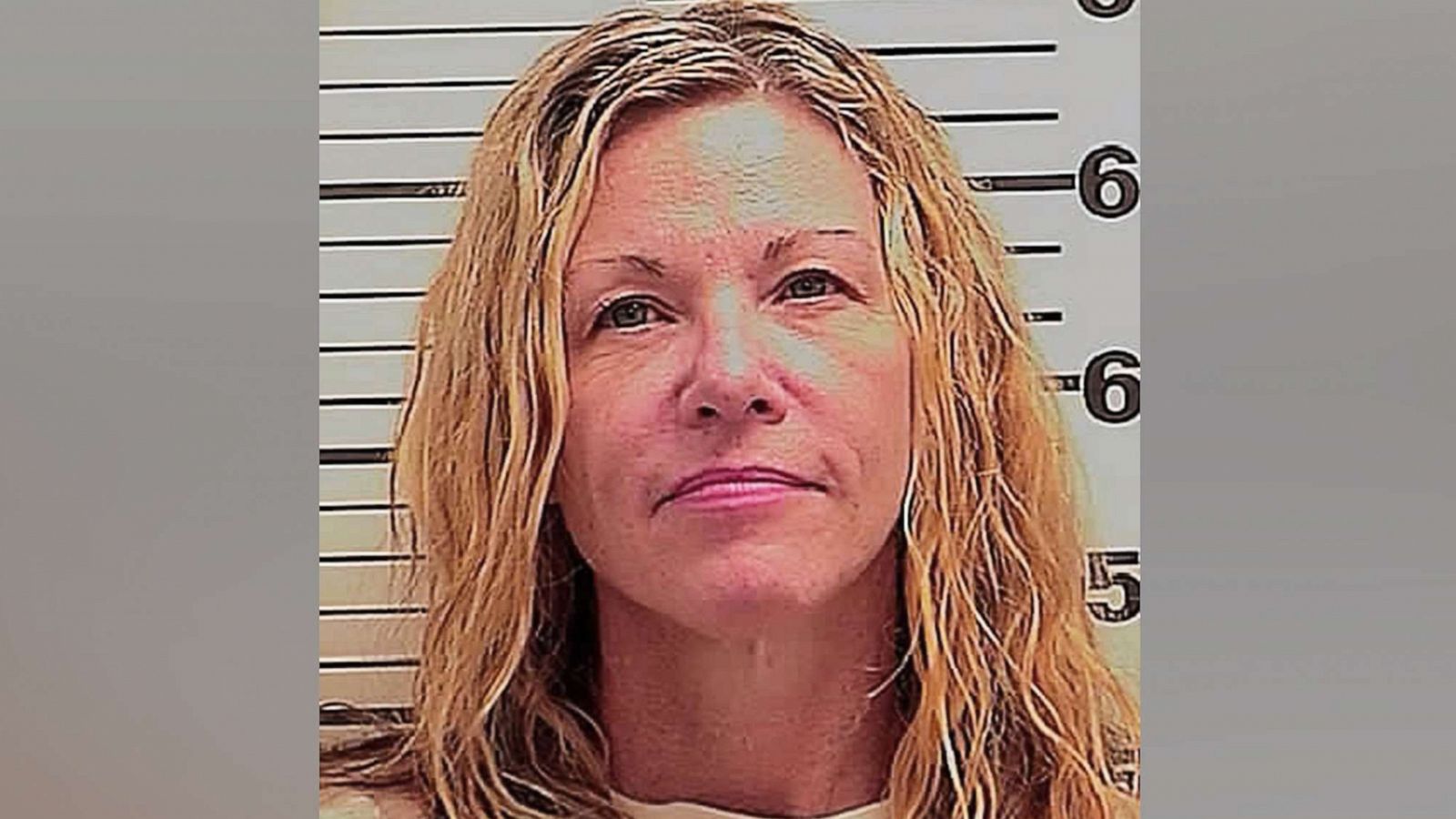 This ruling also indicates that Lori can’t face prosecution on any other charges yet either. The State of Idaho doesn’t recognize the insanity defense, meaning that she will receive treatment for her mental health issues until she’s deemed fit enough for the trial to progress. Until then, she’ll be held in a state hospital, county jail, or state prison to ensure that the legalities are being followed. In other words, Lori remains in Idaho’s custody, and it seems like she’ll only be transferred to Arizona after the matter here has been closed.