Netflix’s latest true-crime offering, ‘Worst Roommate Ever,’ brings the viewers horror stories of how things suddenly went awry for people living together. The second episode, ‘Be Careful of the Quiet Ones,’ focuses on the tragic case of Maribel Ramos. She was brutally murdered by her roommate, KC Joy, and was dumped in a remote area in California. The episode has Maribel’s sister, Lucero Gonzalez, talk about the difficult time the family went through when Maribel suddenly went missing. So, let’s find out more about her then, shall we?

Who is Lucero Gonzalez?

Lucero was about 30 years old when her sister, Army veteran Maribel Ramos, went missing. The 36-year-old was last seen on surveillance footage at her apartment complex in Orange, California, on May 2, 2013, depositing her rent check. She was reported missing the next day when she didn’t come for a baseball game. Lucero said back then, “She was supposed to get there and play, and she didn’t show up. They played the game, and then they went to her house. Nobody answered, and they called the cops right away.” 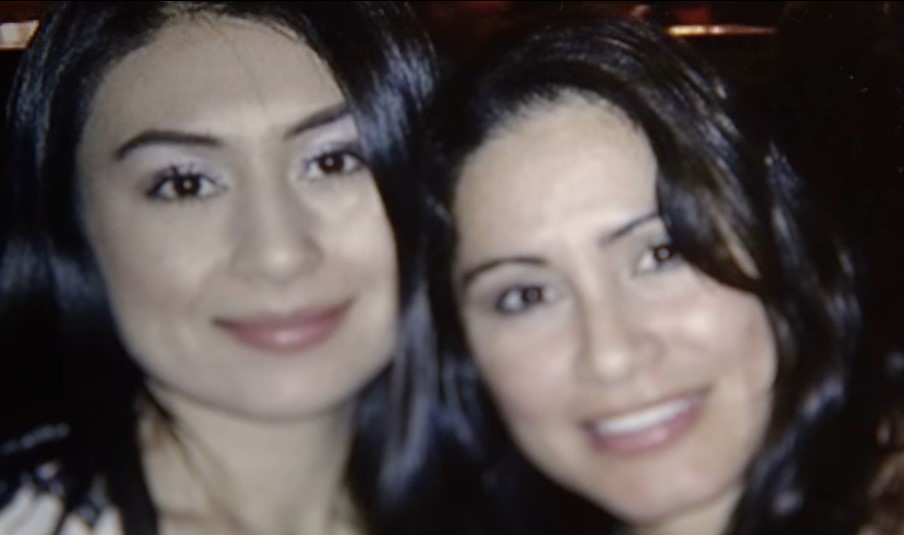 Right away, the circumstances surrounding Maribel’s disappearance seemed suspicious. While her car was still parked at the apartment, her phone, keys, and purse were missing. The authorities then spoke to her roommate KC Joy. Maribel had found him through an ad on Craigslist. According to Lucero, “He looked like a nice older man. He told me that he doesn’t have any family, has never had a wife, has never had children . . . she can work and do her school, and not worry about the things that you worry about when you have a younger roommate. It seemed like it would be a good fit.”

However, the investigation revealed that KC had feelings for Maribel and had talked about it to Lucero. When he told Lucero about it, she said, “I was in shock. I told him, ‘You guys are not a match. You’re older; she’s young. The type of partner that she needs is not you. I’m sorry, but my sister will never like you like that.'” Then, a few days before Maribel’s disappearance, she had called 911 and said she had felt threatened by her roommate.

The authorities learned that KC behaved erratically in the time leading up to Maribel’s disappearance. Eventually, the police found her body in a remote canyon after monitoring KC’s online activity at the local library. At the time, the prosecution stated that an argument between the two regarding rent eventually led to KC murdering Maribel and dumping her body.

Where is Lucero Gonzalez Now? 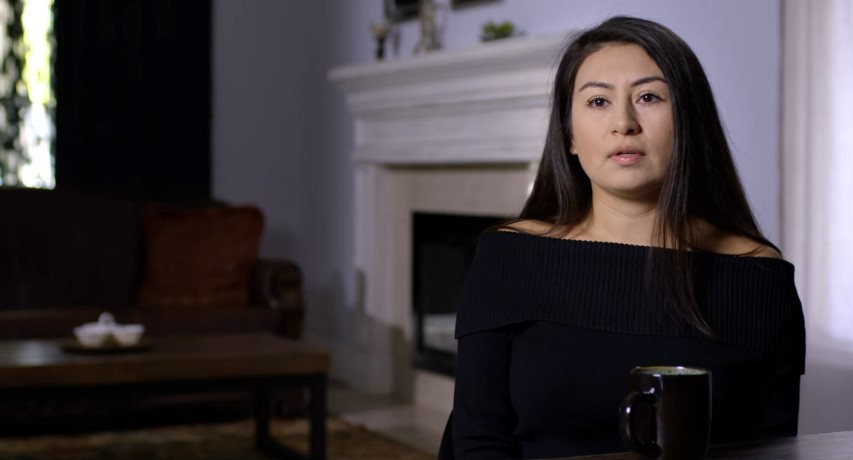 After Maribel’s disappearance, Lucero became the family’s spokesperson, taking time off from her job and doing multiple interviews. Lucero and the family did everything to find Maribel by keeping her name in the spotlight and distributing flyers. Towards the end of May 2013, Lucero’s daughter, Giselle, received Maribel’s diploma from California State University in Fullerton, Orange County, on her behalf. At the time, Lucero said, “We all promised to be there, so we’re going to be there and celebrate her accomplishment.” From what we can tell, she still lives in California, with her last known location being Santa Ana in Orange County.