Where is Luis Frias Now? 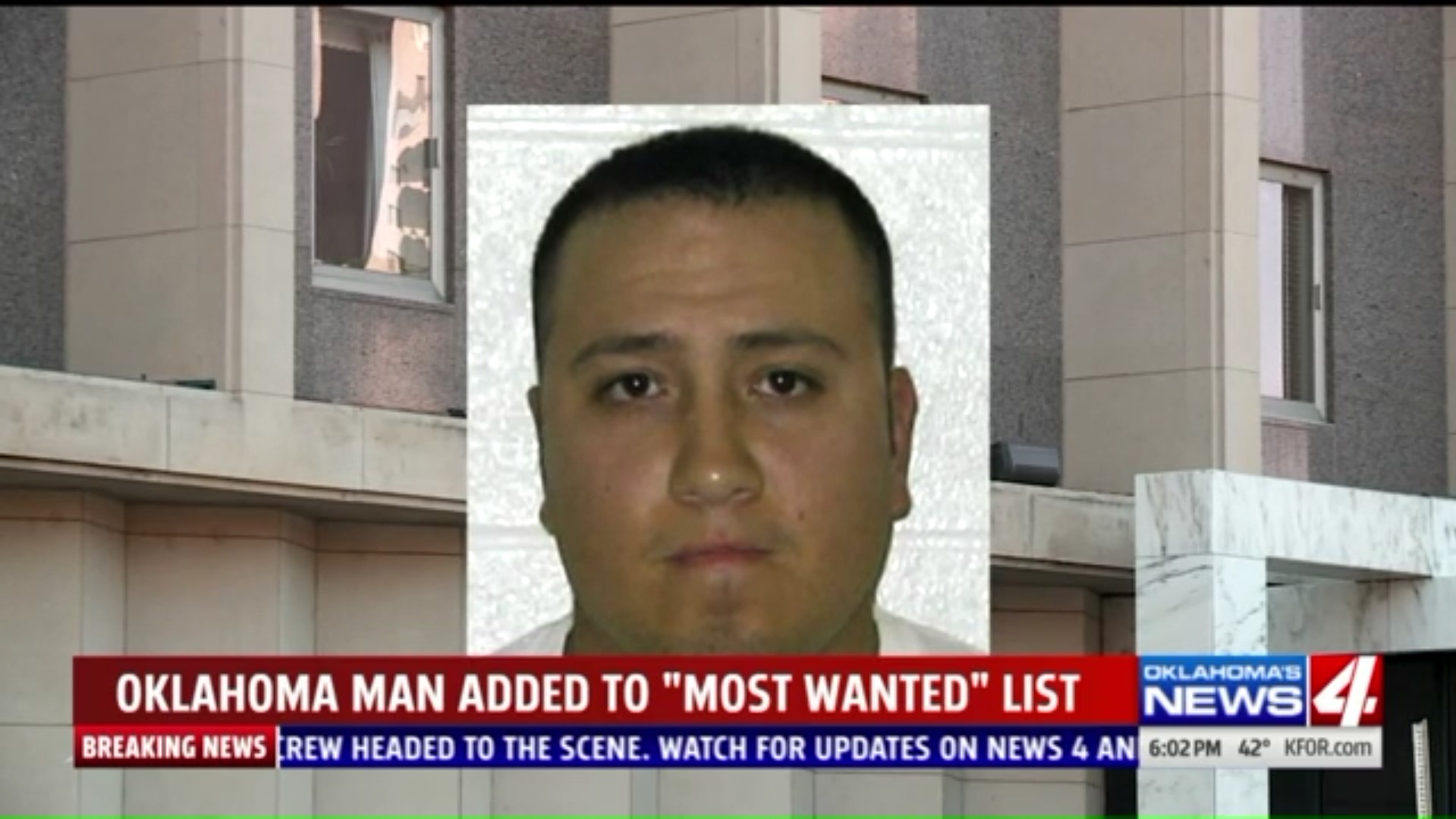 Investigation Discovery’s ‘In Pursuit with John Walsh: Tragic Entanglement’ profiles the convicted murderer Luis Frias and portrays the brutal slaying of his wife. Luis’ wife, Janett Reyna, worked as a domestic violence prevention coordinator for the Ponca Tribal Police Department. On August 8, 2013, when Reyna arrived to pick up her children at their grandmother’s home, Luis stabbed her forty-one times and killed her in front of her children. Soon after being charged with the murder, Luis fled the country, and thus began the hunt. If you are interested to know more about Luis Frias and where he is today, we have got you covered.

Who Is Luis Frias?

At the time of the murder, Reyna was Luis’ ex-wife. The couple, though, shared three children. Reyna, a former police officer with the Blackwell Police Department, filed an order of protection against her husband just two days before the murder. Previously, Luis had hacked Reyna’s work phone and put GPS tracking devices on her car and personal phone. 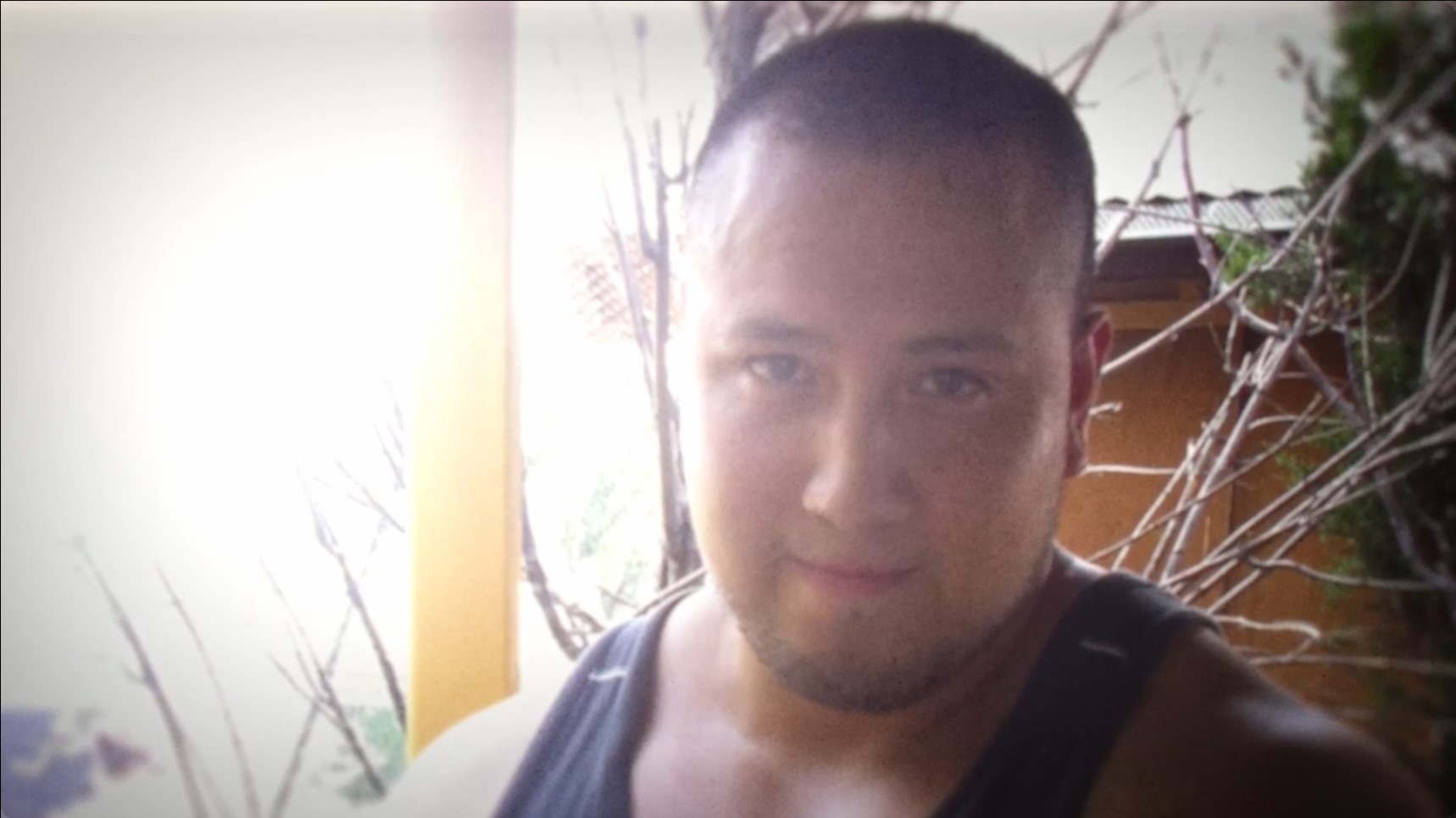 Luis had also been arrested in 2009 and 2010 for domestic violence offenses against Reyna, including a protective order violation. On August 8, 2013, Reyna was supposed to pick up her children from their grandmother’s house. Luis was aware of this plan and decided to lie in wait for his ex-wife to ambush her. Once Reyna arrived, Luis surprised her and then attacked her with a knife.

A defenseless Reyna was stabbed forty-one times in front of her children. She died on the spot. It has been alleged that Luis’ aunt drove him to Wichita, Kansas, the day after the murder. There, Luis caught a bus to Mexico, where he went into hiding. After investigating the brutal crime, the police concluded that Luis was responsible for Reyna’s death. The Kay County Sheriff’s Office charged him with first-degree murder, and his arrest warrant was also issued.

Where Is Luis Frias Now?

Once the warrant for his arrest was issued, the police found that he had disappeared. Authorities believed that he had crossed the border and had fled to Mexico. He was also put on the U.S. Marshals’ 15 Most Wanted fugitive list. For five years, Luis lay in hiding in Mexico, escaping arrest at the United States police’s hands. In January 2019, Investigation Discovery started premiering their show ‘In Pursuit with John Walsh’ in Mexico. An episode chronicled Reyna’s murder and profiled Luis Frias. Immediately after, a viewer of the show from Mexico called in anonymously and tipped the police off about Luis Frias’s whereabouts. 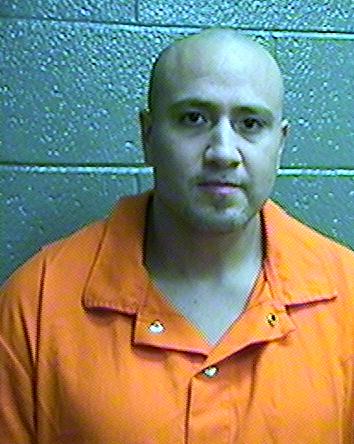 Luis was immediately arrested in Mexico and extradited to US soil. After his arrest, David Anderson, the U.S. Marshals Service acting deputy director, said, “The arrest of Luis Octavio Frias allows a wounded community to start healing and stands as a testament to the crucial role the public plays in helping us locate and arrest dangerous fugitives. We especially thank John Walsh and his team for their commitment to law enforcement and for featuring Frias on his show.”

After his arrest, Luis pleaded guilty to first-degree murder and did not contest the conspiracy charge against him. Based on the plea and Reyna’s parents’ decision not to pursue the death penalty, Luis Frias was sentenced to life in prison without the possibility of parole. He was also awarded a 10-year consecutive sentence for the stalking charge. Currently, Luis Frias is serving his prison sentence in the Lawton Correctional Facility in Lawton, Oklahoma.

Read More: Where is John B Wilson Now?