Where is John B Wilson Now? 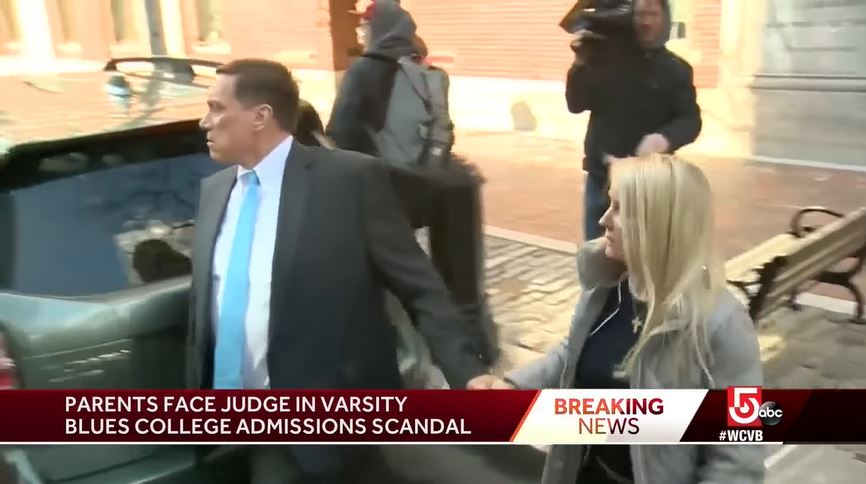 Netflix’s ‘Operation Varsity Blues: The College Admissions Scandal’ brings William “Rick” Singer and his methods to facilitate cheating on college entrance exams and bribing officials to influence acceptance decisions back into the spotlight. However, instead of just focusing on Rick, this true-crime documentary also gives us information about the other people involved in the matter, including Mark Riddell, John Vandemoer, Jane Buckingham, and John Wilson. So now, if you’re curious to know more about the latter, along with his current standing in the legalities of the case, we’ve got you covered.

Who is John Wilson?

John B. Wilson has held COO, CAO, CFO, President, and International CEO positions in several fortune 200 companies. The former Staples Inc. executive, Lead Director, and Audit Committee Chair at Franklin Templeton Investments, and private equity firm founder of Hyannis Port Capital Inc. is one of the 33 parents charged for his participation in Rick Singer’s college admissions scam. According to court records, the father of three is accused of paying more than $1.7 million over several years to help his children get into the University of Southern California, Harvard University, and Stanford University.

John has since claimed that he engaged with Rick and his services under the assumption that it was a legitimate and legal path for kids to get into good colleges. However, because it was not, and the FBI had caught Rick, neither of John’s twin daughters could gain the admission the family was looking for through the deceptions. But because John had already made the required payments, he was charged and arrested for bribery and wire fraud. He maintains his innocence to this day and has started a battle with the prosecutors to gain transcripts of the government and Rick’s correspondence.

Where is John Wilson Now?

As per the Boston Business Journal, John Wilson looks to benefit from the above-mentioned transcripts as they could reveal the exact information regarding what Rick Singer told the FBI and his clients about the legitimacy of the “side door” college admission services he offered. However, prosecutors say that they are not withholding any evidence that would help the defense and that the transcripts John’s team has are already damning enough. Official records indicate the latter includes emails between John and Rick about his son’s admission as a fake athletic recruit.

Since John pled not guilty to the initial charges of bribery and wire fraud, when the authorities discovered that he had allegedly paid Rick $220,000 after his son successfully got into USC in 2014, he got indicted on an additional charge of filing a false tax return. After all, in his books, John claimed that $100,000 was a charitable contribution and $120,000 was business consulting fees. According to the US Attorney’s Office, for the last charge alone, the Hyannis Port, Massachusetts businessman could be sentenced to up to three years in prison and fined $100,000 if convicted. But alas, the Greater Boston resident is currently awaiting trial for all three charges.