Where is Mark Riddell Now? 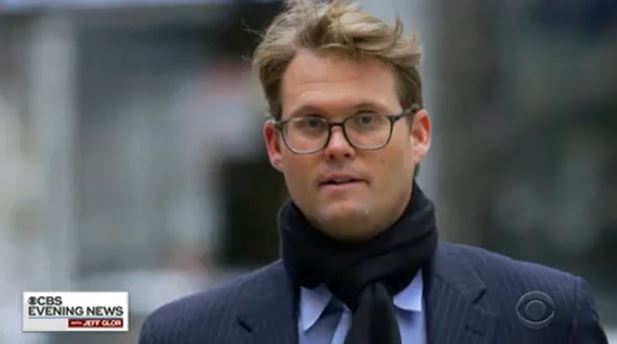 In 2019, the story of the College Admissions Scandal broke, wherein the criminal masterminded, Rick Singer, used fake charities, his salesperson skills, and elaborate lies to manipulate the admission decisions of some of the top universities in America for the benefit of the rich and famous. The FBI’s investigation into this scheme was code-named Operation Varsity Blues. Thus, it is no surprise that the Netflix documentary on the same tale is entitled ‘Operation Varsity Blues: The College Admissions Scandal.’ However, in this film, instead of just Rick, we also learn about the other people involved, including Mark Riddell. So, let’s find out all that there is to know about him, shall we?

Who is Mark Riddell?

Mark Edward Riddell is a Harvard graduate and former director of college entrance exam preparations at the IMG Academy in Bradenton, Florida. According to the Boston Herald-Tribune, he was paid $10,000 for each of the standardized ACTs or SATs he edited for the children whose parents were eager for them to get into a prestigious undergraduate school. William “Rick” Singer took care of everything else. All Mark had to do was fly from his home in Florida to the test centers in Texas and California, where he first acted as a proctor before changing the applicant’s answers in a way that would result in the predetermined score.

Referred to as an intelligent and hard-working individual, Mark got caught up in Rick’s schemes, according to the Netflix film, when he had his first child and needed to secure more money for their safe upbringing. “He didn’t have inside information about the answers,” Andrew Lelling, the United States attorney for Massachusetts, said. “He was just smart enough to get a near-perfect score on demand or to calibrate the score.” As soon as Mark’s involvement became public, though, he was fired by IMG. Thus, the former pre-med student, who wanted to try his hand as a professional tennis player, had no choice but to plead guilty.

Where is Mark Riddell Now?

For the most part, Mark Riddell has been out of the spotlight since early 2019. He seems to have withdrawn into an ordinary life, where he spends most of his time with his infant and wife, who appears to be a research analyst at investment bank Raymond James. According to court records, Mark pled guilty to conspiracy to commit mail fraud, conspiracy to commit money laundering, and honest services mail fraud in April 2019. However, he has not yet been sentenced. Although, in saying that, he is scheduled to appear in court for the same on April 15, 2021. 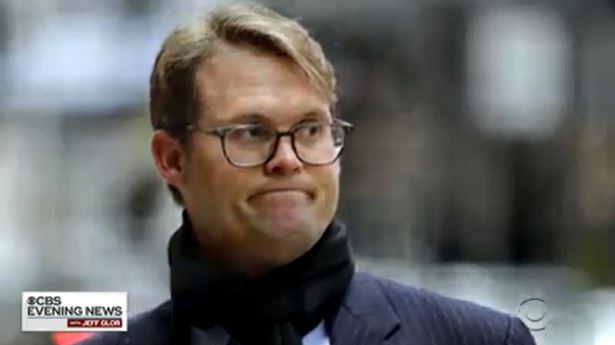 “I want to communicate to everyone that I am profoundly sorry for the damage I have done and the grief I have caused those as a result of my needless actions,” Mark Riddell said when he pleaded guilty. “I understand how my actions contributed to a loss of trust in the college admissions process.” The prosecutors have since made it clear that because Mark is cooperating with them and might even testify in the other cases involved, they will seek a sentence at the lower end of the guidelines, which could be anywhere from 33 months to 41 months behind bars.