Where is William “Rick” Singer Now? 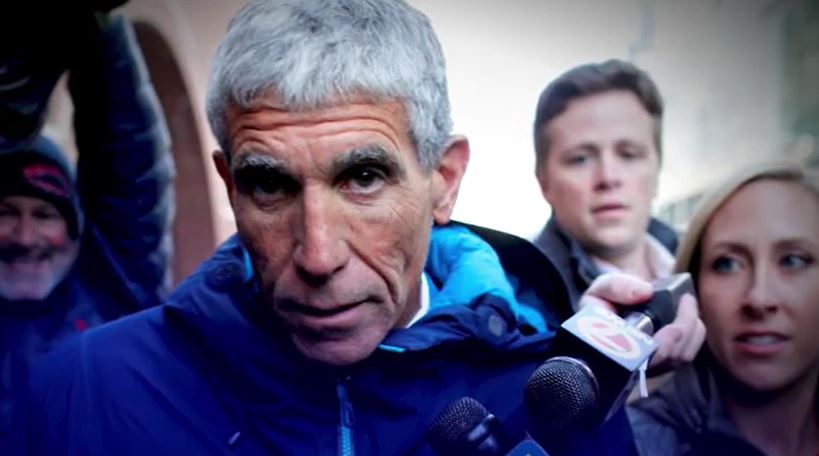 With re-enactments, one-on-one interviews, and archival audio footage driving Netflix’s ‘Operation Varsity Blues: The College Admissions Scandal,’ we get an in-depth look into the criminal conspiracy that influenced undergraduate college admission decisions for quite a few years. Although it was actors Lori Loughlin and Felicity Huffman, along with Lori’s husband, designer Mossimo Giannulli, who became the faces of this scandal when the news initially broke in 2019, the mastermind behind the whole thing, as we so thoroughly learn in this film, was William “Rick” Singer. So, let’s find out all that there is to know about him, shall we?

Who is William “Rick” Singer?

William “Rick” Singer’s drive to work and never stop allegedly came from his relatively unstable childhood. His parents divorced when he was young, and he apparently traded alcohol within minors for profit starting at the age of 12. Subsequently, the graduate of Trinity University in San Antonio, Texas, became the basketball coach for the Encina High School in Sacramento, from where he was fired in 1988. For a brief while, Rick was an assistant coach for the Sacramento State’s men’s basketball team, but he eventually left it to become the city’s first independent college consultant.

In 1992, Rick established Future Stars College and Career Counseling, which led him to create CollegeSource in 2004 and Edge College & Career Network, also known as The Key, in 2007. A few years later, around 2012, Rick moved from Sacramento to the affluent community of Newport Beach, California, where he launched The Key Worldwide Foundation, a fake non-profit organization that the IRS granted tax-exemption in 2013. From there, instead of providing opportunities to the underprivileged as promised, Rick used the charity to facilitate a “side door” for college admissions.

Where is William “Rick” Singer Now?

Although William “Rick” Singer’s lifestyle had become lavish, and he was able to make quite a lot of money from not only his schemes but also his investments in restaurants, soccer teams, etc., it wasn’t a mistake from his side that led to his downfall. Somebody else was charged and brought in for an unrelated securities fraud, who then gave up one of Rick’s friends and associates in the college staff, who, in turn, revealed Rick’s entire scheme. Thus, his career, which spanned a total of 25 years, came to an abrupt end. 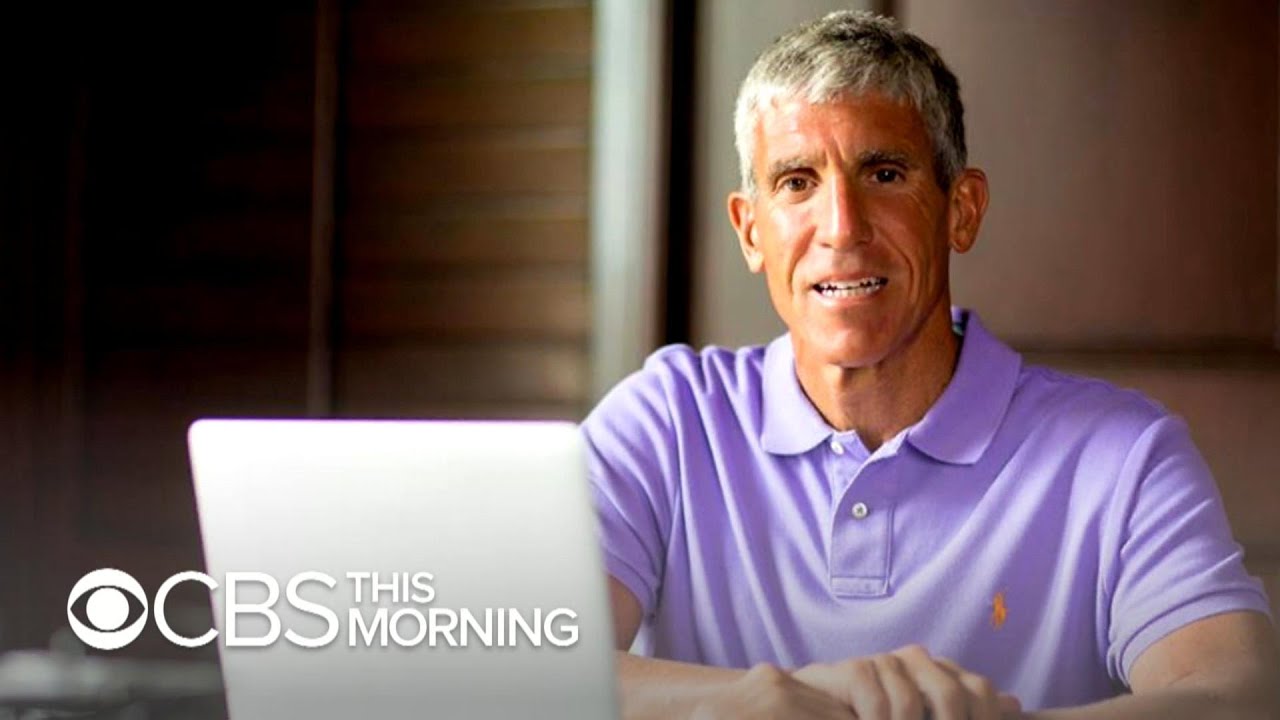 As the author of two self-help college admissions books, Rick utilized his experience in the industry and his salesperson skills to fraudulently inflate entrance standardized exam test scores and bribe college officials to secure spots for applicants. Following this revelation, Rick cooperated with the on-going criminal investigations and, in March 2019, pleaded guilty to a total of four charges: racketeering conspiracy, money laundering conspiracy, conspiracy to defraud the United States government, and obstruction of justice.

According to court records, Rick received nearly $25 million to bribe coaches and university administrators between 2011 and 2019 from 33 parents who were willing to pay for their child’s elite education. Along with that, as a part of his test-fixing scheme, he raked in about $15,000 to $75,000 per test. However, even though more than two years have gone by since his plea, he has not yet been sentenced. There is no court date scheduled for the same as of now either. Rick was released from jail on a $500,000 bond in 2019.

As per the last reports, William “Rick” Singer is back in Sacramento. In July 2020, he filed a motion requesting a travel permit from California to Arizona, where he was enrolled at the Grand Canyon University, studying for a doctorate in psychology. His request was granted, but it seems like he is no longer a student at said University. Thus, even though we don’t have the exact details on what Rick is currently up to, we do know that he faces a maximum sentence of 65 years in prison, along with a $1.25 million fine.