Where is Donna Heinel Now? 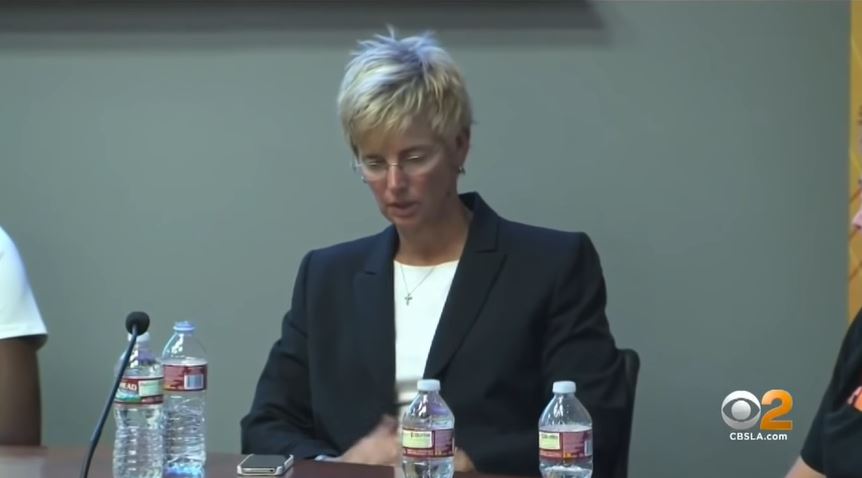 The College Admissions Bribery Scandal took the nation by storm when it first came into the spotlight back in early 2019. After all, the FBI had announced a slew of indictments, all of whom had engaged with William “Rick” Singer to guarantee applicants a spot at some of the top American universities. And although the actors, fashion designers, and business people became the faces of the scam, others like Donna Heinel also had quite an important role to play. So now, with Netflix’s ‘Operation Varsity Blues: The College Admissions Scandal’ giving us more of an insight, let’s find out all that there is to know about Donna, shall we?

Who is Donna Heinel?

Donna Heinel used to be a well-respected senior associate athletic director at the University of Southern California. She worked there for about 16 years but ended up losing her job when court documents alleged that she utilized her position to convince the admissions board that the purported athletic credentials of the teenagers she was advocating for were real. She allegedly did this for more than a dozen affluent parents, in exchange for which she received $1.3 million in bribes, which included a monthly payment of $20,000 from Rick Singer. 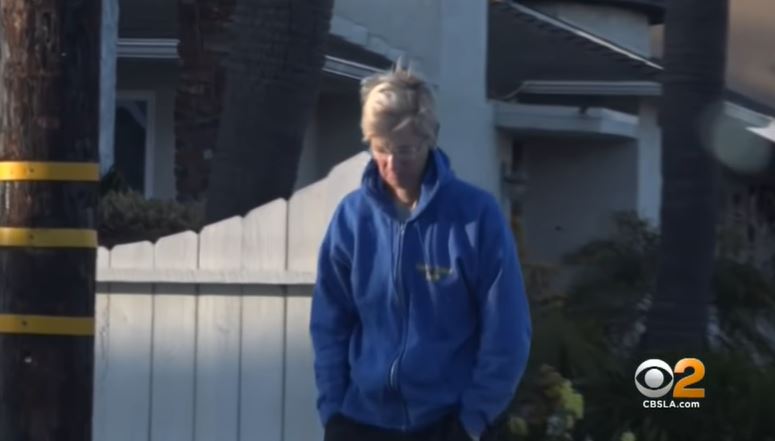 In 2008, while Donna was working at the university, she also established a side business, Clear the Clearinghouse, wherein she advised high school administrators on NCAA guidelines for athletes, a service that is usually available for free. According to the New York Times, though, her annual fee here was up to $700. Anyone who knew Donna described her as a by-the-book woman who was a stickler for rules and regulations. Thus, her alleged active involvement in the college scam came as a surprise to many. Her various charges and the aftermath even more so.

Where is Donna Heinel Now?

In March of 2019, Donna Heinel was charged and arrested on counts of conspiracy to commit racketeering, federal programs bribery, mail fraud, and wire fraud. But in October of the same year, she pleaded not guilty and made her intentions of standing trial for the same very clear. As per the Los Angeles Times, a month after the news broke, Donna, who USC let go the day she was indicted, put her Long Beach, California, home in the Naples Island neighborhood for sale at $1.998 million. 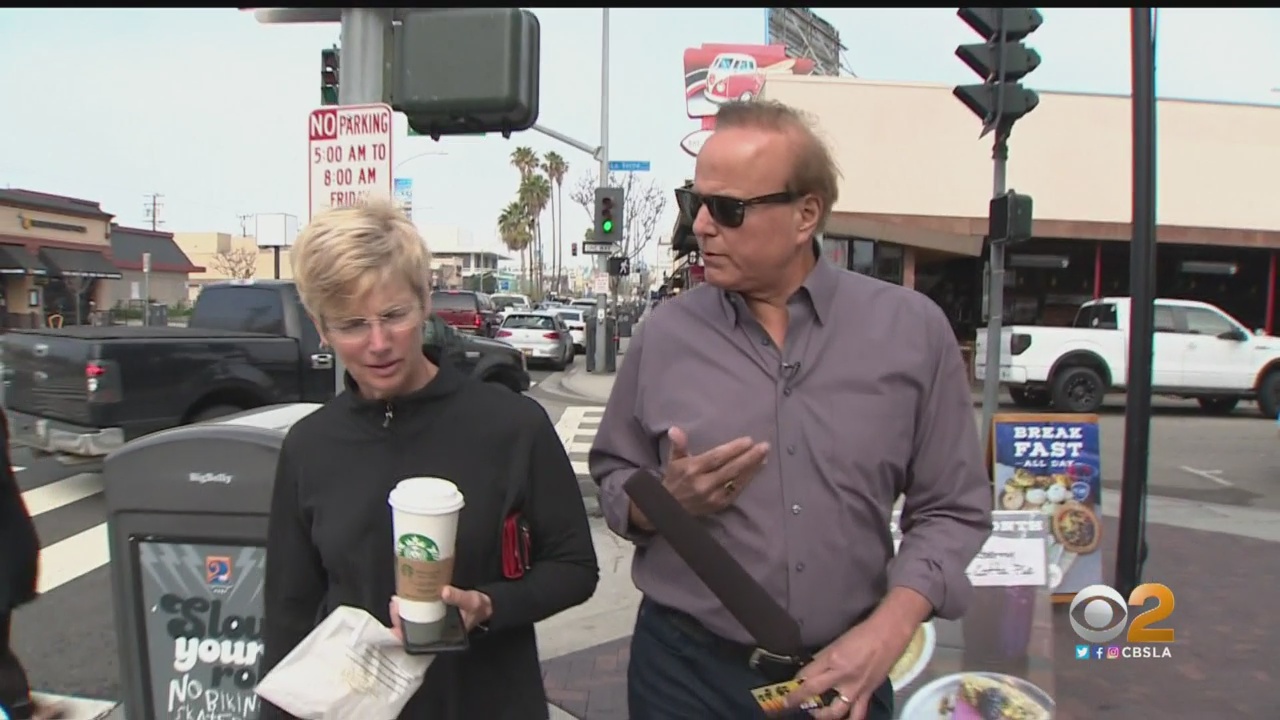 Taking the seriousness of her actions into account, Donna Heinel has been made to surrender her passport and is not permitted to travel outside the United States. However, because she lives her life away from the limelight, we do not know what she is currently up to. Court records indicate that she is scheduled to stand trial for all the charges against her in October 2021. According to the Federal Guidelines, if convicted, she faces a maximum sentence of up 60 years and a $125,000 fine.