Where is Luis Miguel: The Series Filmed? 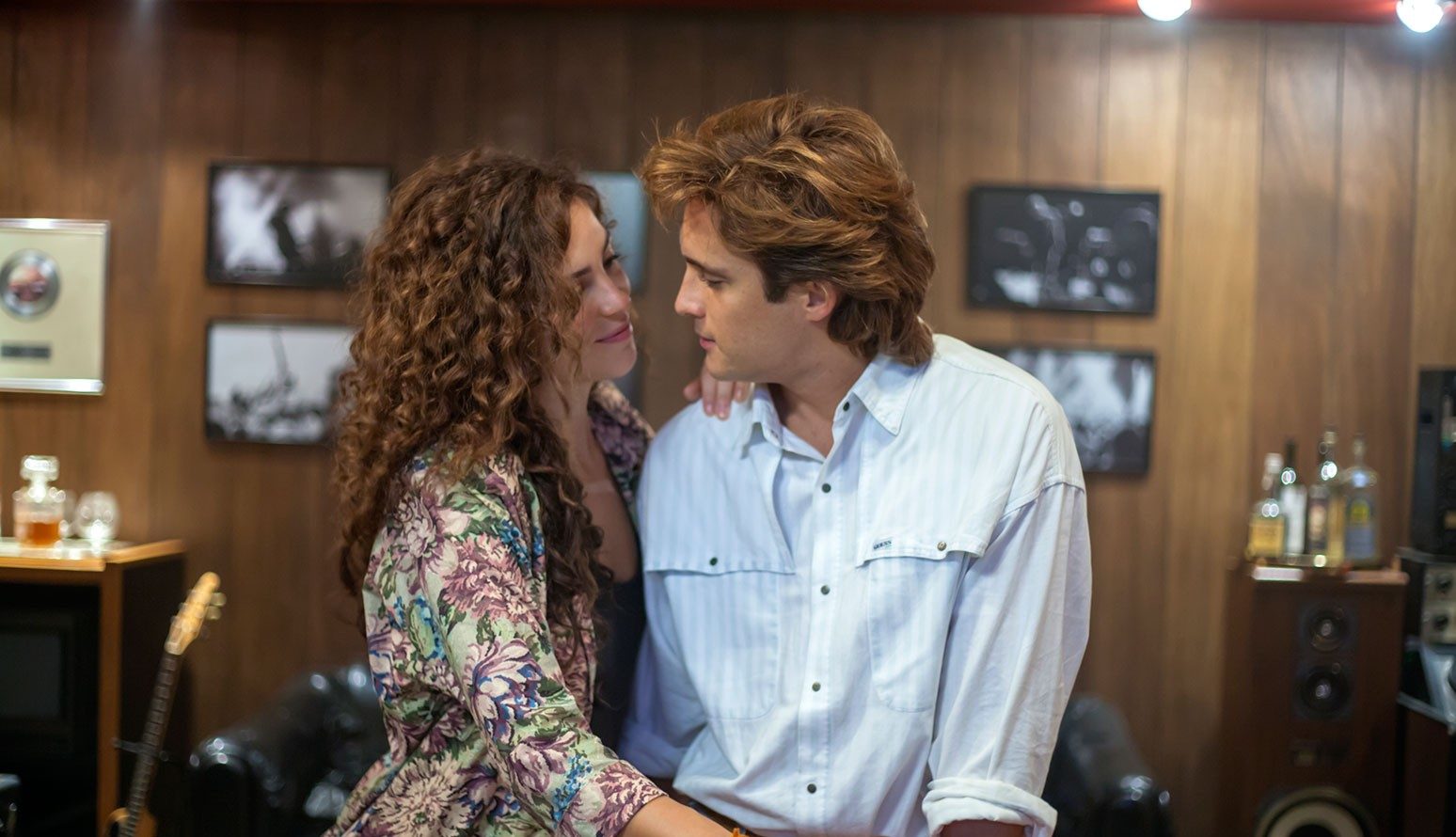 ‘Luis Miguel: The Series’ (also known as ‘Luis Miguel: La Serie’) is a Spanish language biographical television series based on the life of the titular Mexican singer. It chronicles the life of the pop star, affectionately known as El Sol de México (The Sun of Mexico), and the impact of fame on his family. If you were dazzled by the singer’s larger-than-life lifestyle and all the spectacular locations seen in the series, you must be looking for more information on the same. In that case, we’ve got your back! Here’s everything we know about the filming locations of ‘Luis Miguel: The Series.’

Principal photography of the show’s first season began on November 16, 2017. The second season was due to start production in February 2020. But filming was delayed due to the Covid-19 pandemic restrictions. Ultimately shooting of the second season commenced in September 2020.

The series is set in Mexico, and filming of the show takes place mostly in the country. The first season was mainly filmed in Mexico, while the second season was partly filmed in Buenos Aires Province of Argentina. Let’s take a detailed look at the filming sites of the series.

Mexico City is the capital of Mexico and a major filming location of the series. The city is a globally renowned cultural and financial hub. It is also reportedly the largest Spanish-speaking country in the world and is known for its diversity and progressivism. Filming of the series takes place on location in various parts of the city. Few sequences for the first season were filmed at the Heroic Military College, one of Mexico’s finest military educational institutes located in the Tlalpan borough of Mexico City.

Acapulco is a city in the Guerrero state of Mexico. The Mexican singer Luis Miguel spent a significant amount of his life in the city. Therefore, it makes sense that the production crew decided to film the series partially in Acapulco. Once a popular tourist spot, the city has seen an upsurge in gang violence in recent years and is reportedly considered the second deadliest city in the world.

The city is also a major seaport and a famous resort city. The cast and crew filmed scenes for the first season at the city’s beach. A few scenes were also shot at Baby`O Acapulco, a disco club located st Avenida Costera Miguel Alemán 22, Costa Azul, Acapulco.

Buenos Aires Province is Argentina’s largest and most populous province. Filming of the show’s second season took place in some parts of the region. The cast and crew shot a few sequences in Mar del Plata, a city known for its music, arts, nightlife, and cuisine. Located on the coast of the Atlantic Ocean, the city is also known as La Perla del Atlántico (Pearl of Atlantic), and its economy largely depends on tourism.

Read More: The True Story Behind Luis Miguel: The Series