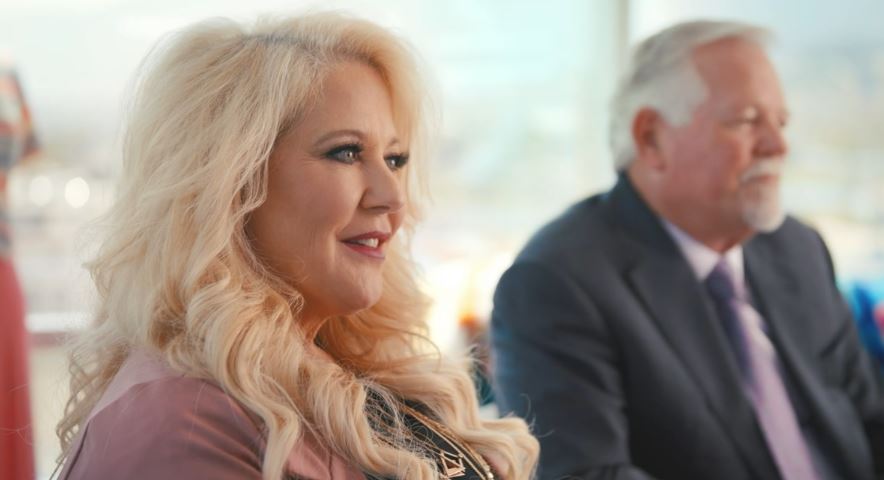 LuLaRoe, a women’s clothing brand founded in 2012, initially grew very popular primarily among stay-at-home mothers. The multi-level marketing company based its sales primarily on independent retailers who bought inventory from the company before selling it on their own. Amazon Prime Video’s 4-part docuseries ‘LuLaRich’ looks at the company’s rapid growth and the barrage of lawsuits that came their way after being accused of being a pyramid scheme. DeAnne Brady Stidham, the co-founder and the face of the company, has been at the helm of all of this. So, let’s find out more about her then, shall we?

Who is DeAnne Stidham?

DeAnne was born to Elbert and Maurine Startup in Pasadena, California. The couple had 11 children together, and DeAnne and her twin sister Dianne were the youngest. Her parents ran a catering business, but DeAnne was interested in sewing dresses from a young age, something her mother wasn’t overly fond of. She said, “She didn’t want to sew anymore because she’d already spent years and years – remember I was the 10th child of 11 children.” 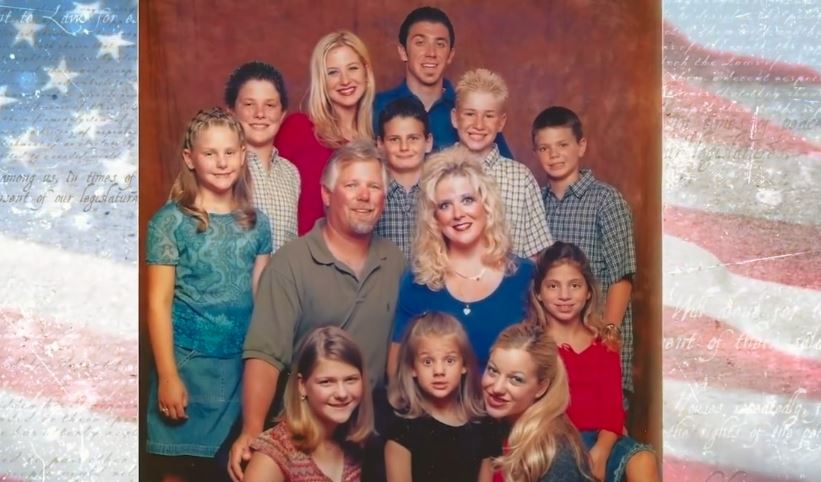 DeAnne was married early to Kenneth Neff Brady and had four children together, eventually adopting three more from Romania. After her divorce, she met Mark Stidham in 1998, and they got married. Her first stint with clothing started after a chance encounter with another man selling girls’ dresses. DeAnne said of it, “I get home, and my brain starts going over and over and over: what can I do, what can I do?” Eventually, she took up selling clothes, something that continued for many years.

DeAnne and Mark then started LuLaRoe, which depended primarily on selling inventory to retailers who would, in turn, make a profit by selling the clothes to any prospective buyers. Their leggings shot up in fame during the mid-2010s, bringing in an influx of retailers. The company’s retailers are encouraged to recruit more sellers, giving them a commission or a bonus for every new recruit. According to the show, the initial inventory purchase ranged anywhere between $5,000 and $10,000.

The model is much akin to other companies like Amway and Herbalife, and most of the people who enter the fold in the later stages tend to lose money. LuLaRoe was a desirable option for millennial women, who at the time felt that they could work from home, leading them to spend more time with their families. The company saw tremendous growth at the start and, in April 2017, had about 80,000 independent sellers working for LuLaRoe.

Where is DeAnne Stidham Now?

While the company’s meteoric growth was initially seen as a success, the story has been different in the past few years. Several retailers who worked for LuLaRoe claimed that DeAnne asked them to get a gastric sleeve fitted at a clinic in Tijuana, Mexico. A consultant who has since left the company stated, “I was told by DeAnne herself that she likes her leaders to be a size small or medium.” Regarding this, DeAnne said on the show that the women came to her “sobbing and crying, hating themselves.”

LuLaRoe has also been named in multiple lawsuits, chief among them being the one filed by the Attorney General of Washington, which accused the company of being a pyramid scheme, making false promises to prospective consultants. DeAnne and her husband, though, have denied claims that they defrauded people. DeAnne still lives in Corona, California, with her family. It is the same city where LuLaRoe has its offices. She is still the President of the company.