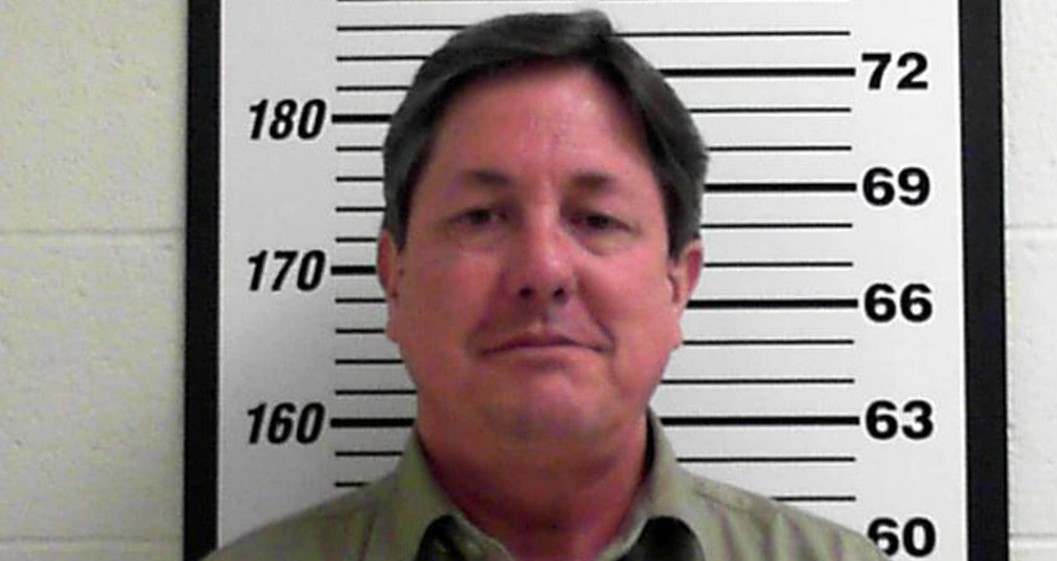 Peacock’s four-part docuseries, ‘Preaching Evil: A Wife on the Run With Warren Jeffs,’ delves into the allegations against the religious leader and the secretive sect, the Fundamentalist Church of Jesus Christ of Latter-Day Saints. The authorities later learned of a pervasive pattern of child abuse in the community that was inherently polygamous. After Warren Jeffs, the president, was convicted and sent to prison, his brother, Lyle Jeffs, became the de-facto leader enforcing his brother’s orders. So, let’s find out what happened to Lyle then, shall we?

Who is Lyle Jeffs?

In 2011, Warren was convicted of child sexual assault and was sentenced to life. During the time he was in prison, his brother Lyle became the acting leader of the church and enforced rigid rules, often at Warren’s behest. Around that time, Lyle had banned marriages, sex among spouses, and even certain food items like milk, sugar, and chocolate. He also evicted members. One of Lyle’s sons, Thomas Jeffs, later said, “Dad would do anything Warren told him to do. Anything.”

In 2012, the US Department of Labor launched an investigation into Lyle, the FLDS, Paragon Contractors, and a couple of other people on suspicion of child labor at a pecan farm in Utah. According to news reports, children were operating heavy machinery and shoveling dirt. The authorities believed almost 1400 child workers were involved, and Lyle allegedly asked other church leaders to tell children to take time off school and work without getting paid.

Then, a few years later, the authorities believed Lyle and a few other church members were involved in a food stamp scheme, raking in millions. The Supplemental Nutritional Assitance Program, intended to help low-income families with buying food, was the plan in question. It was believed that the members were asked to turn over their benefits to the leaders. The resources were pooled, and the members were asked to take what they needed from them. But as a result, while the higher-level members regularly received meat and seafood, the others lived only on rice, beans, and toast.

The authorities further alleged that Lyle and the others swiped these cards at church-controlled stores in an effort to launder money. In June 2016, Lyle was released into house arrest while awaiting trial. However, just like Warren, he escaped custody and went on the run. It was believed that Lyle possibly used olive oil to slip out of the GPS bracelet on his ankle. Former members of the FLDS felt that it was inevitable and that Lyle had many places he could go to.

Where is Lyle Jeffs Now?

After about a year on the run, Lyle was tracked down to Yankton, South Dakota. Following a tip, he was arrested while living out of his car. In September 2017, then 57 years old, Lyle pled guilty to one count each of defrauding the Supplemental Nutrition Assistance Program and failure to appear in court. In December of the same year, he was sentenced to 57 months in prison. During sentencing, Lyle said, “I acknowledge my mistakes and my decision-making and how it has affected the law. I humbly accept responsibilities for my actions. As far as my religious beliefs, they are sincere. I don’t intend to compromise that.”

In October 2021, a judge ordered Lyle to pay back wages and damages in relation to previous child labor law violations. Prison records indicate that he was released in March 2021. Earlier, official documents mentioned a falling out between Warren and Lyle, resulting in the latter being removed as bishop. It seems that Lyle went back to Utah after his release because that is where his residence is, but it’s unclear what position he currently holds in the church. It was reported that he had nine wives at one point and has 60 children.