Netflix’s ‘Blood Brothers: Malcolm X & Muhammad Ali’ explores the complex relationship that the influential activist and the iconic boxer shared at the height of racial tensions in the country. Their sweeping ideologies and the ensuing rift make up the crux of the documentary. It also has Malcolm’s daughter, Ilyasah Al-Shabazz, talk about her father and his life. Ilyasah has since donned many hats: an author, an activist, a motivational speaker, and an occasional actor. So, let’s find out more about her then, shall we?

Who is Ilyasah Al-Shabazz?

Ilyasah was born to Malcolm X and Betty Shabazz in July 1962. She was the third of six sisters growing up. Ilyasah, though, didn’t remember much about her father. That was because when she was just under three years old, Malcolm was assassinated in the Audubon Ballroom in Manhattan, New York, as he was about to address the group gathered there. After her father’s death, Ilyasah was raised by her mother in New York, and she had a rather protective upbringing, away from the political chaos that ensued. 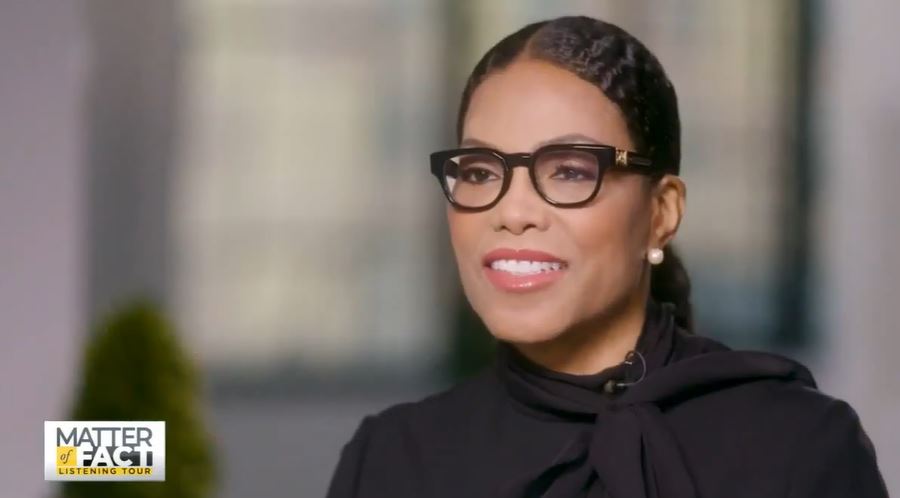 Betty said of how she raised the girls later, “I taught them about him by myself being disciplined and strict. My children think my persona is me when actually it is their father’s.” But Ilyasah didn’t actually realize the influence her father had in such a short span until she started college. She read Malcolm’s autobiography, giving her insight into her father’s life and his fight against social injustice. After getting her B. Sc. from the State University of New York, New Paltz, Ilyasah pursued a Master’s degree in Education and Human Resource Development at Fordham University, New York.

Ilyasah wrote ‘Growing up X,’ a universally praised memoir where she talked about her early life and her feelings about Malcolm. From the book, she hoped that the readers would take away what her father stood for. She said, “The most important thing that I would like people to know is that my father was not a man of violence and hate.” Ilyasah wrote a few other books, including her young adult novel, X, that won several honors.

Where is Ilyasah Al-Shabazz Now?

Today, Ilyasah works as an adjunct professor at the John Jay College of Criminal Justice in New York, a position she has held since 2014. Before that, she worked for the City of Mount Vernon in New York. She lives in Westchester County in the same state and serves as the CEO of Ilyasah Shabazz Enterprises. The organization produces multiple events and programs that help at-risk youth with education and other important aspects of their lives. Ilyasah is also the trustee of The Malcolm X & Dr. Betty Shabazz Memorial and Educational Center, housed in the very building where Malcolm was assassinated. More recently, she has signed on to executive produce a TV series based on her novels.