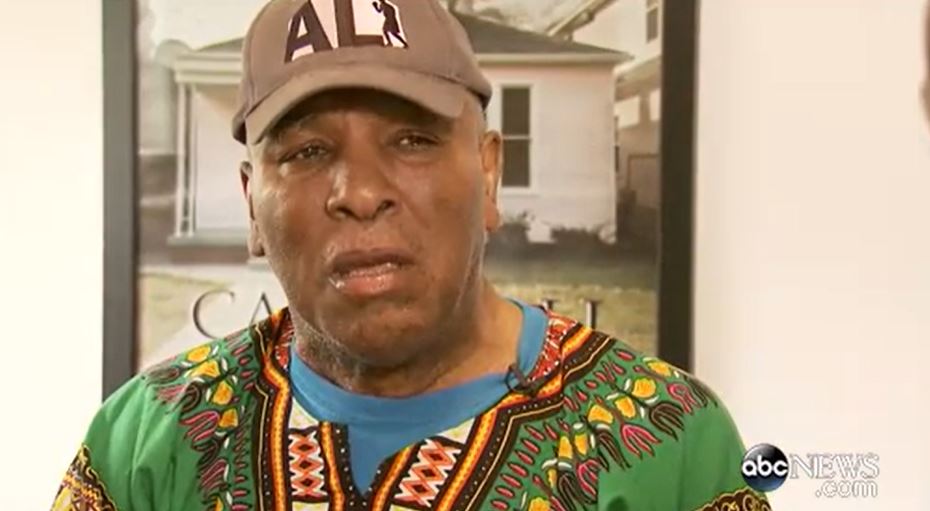 Muhammad Ali’s expansive career was more than just about boxing. While he is considered by many to be the greatest pugilist of all time, his life outside the ring has also warranted a lot of attention. Netflix’s ‘Blood Brothers: Malcolm X & Muhammad Ali’ dives into Muhammad’s friendship with the fierce activist. Muhammad’s brother, Rahman, was always in his corner, helping him prepare for fights and had a big role in making Muhammad great. So, if you’re curious about what happened to Rahman since, we’ve got you covered.

Who is Rahman Ali?

Rahman is the younger brother of Muhammad Ali, born Rudolph Valentino Clay in July 1944. Both of them took a keen interest in boxing from a young age, training under the tutelage of Joe Martin. While Rahman was a brilliant boxer in his own right, it was Muhammad that captured everybody’s attention. Rahman fondly remembered the time when they went to the boxing gym, saying, “Muhammad was 12 years old, and I was 10. The moment he walked into the gym, he knew he would be great. You know what he said to me? … He said … ‘I’m going to be the greatest fighter that ever lived.'” 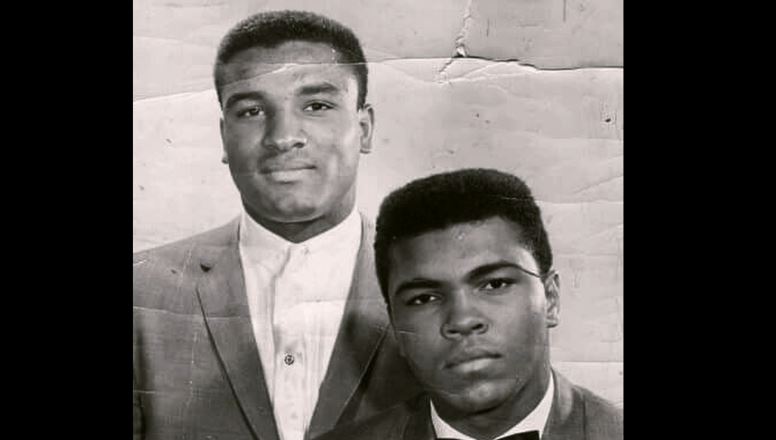 After winning dozens of amateur fights, Rahman made his foray into the world of professional boxing on the same night as Muhammad beat Sonny Liston in 1964. Soon after that, the brothers joined the Nation of Islam and changed their names. Over the years, Rahman was always by his brother’s side as his go-to sparring partner in preparation for matches, with his own career taking a backseat. He traveled with Muhammad and kept him sharp through his comeback matches until he retired.

Gene Kilroy, Muhammad’s business manager at the time, later wrote in a book Rahman authored, “I remember in the training camp, Rahman was the best sparring partner that Muhammad Ali ever had. He wouldn’t take it easy on him. He would keep coming. Muhammad Ali would say to him, “Fool, back off!” and Rahman would respond by saying, “No, I am going to get you ready, and you are going to win this fight. I am not backing off because the guy you are fighting isn’t backing off.’” Rahman himself fought in 18 bouts, winning 14. But it was his work behind the scenes during Muhammad’s career that was instrumental in making Ali the greatest.

Where is Rahman Ali Now?

Rahman has since co-authored two books providing an intimate account of Muhammad’s life through his memories. In recent years, Rahman was diagnosed with Parkinson’s disease, the same affliction that Muhammad had to deal with. He reminisced about Muhammad after his death in 2016, saying, “He’s the greatest fighter on this planet. That’s one hell of an achievement. My black brother, who lived in Kentucky, became the most famous man in the world. That’s a blessing from God, and I was there from the beginning.” Rahman has been married to Caroline for about 15 years now. As of 2017, a biopic based on the 77-year-old’s life was reported to be in the making. He is also an honorary board member of the Muhammad Ali Childhood Home Museum.