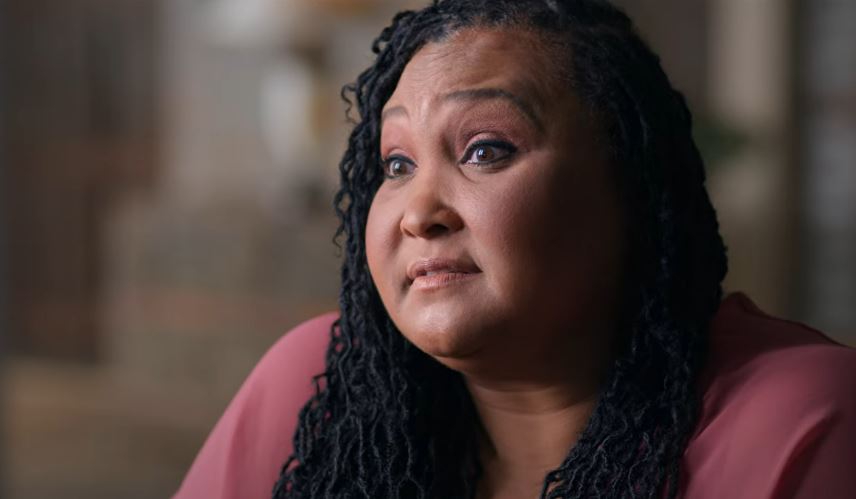 Netflix’s ‘Blood Brothers: Malcolm X & Muhammad Ali,’ based on the book by Johnny Smith and Randy Roberts, has the creators exploring the short-lived friendship between Muhammad and Malcolm before they were estranged. Malcolm was assassinated before they could ever mend fences, something that Muhammad regretted over time. His daughter, Maryum Ali, is featured in the documentary and talks of how Muhammad and Malcolm changed the way people thought of the black man. So, let’s find out more about her then, shall we?

Who is Maryum Ali?

Maryum “May May” Ali was born in 1968 and raised in Chicago, Illinois. She was the daughter of Belinda Boyd (who later became Khalilah Ali) and Muhammad. She is his oldest daughter, with three siblings and several other half-siblings from Muhammad’s other relationships. Maryum said that her father taught her many important lessons growing up. She said, “I’m the woman that I am today because of him. I really listened to his lessons: How to be a respectful woman, how not to let men chip away at your esteem, how not to get involved in the dark side of society, in bad habits; stay healthy, watch who your friends are.”

Maryum was proud of her father’s achievements but saw what Parkinson’s disease did to him from a young age. As his condition slowly deteriorated, she realized that her father was just like anyone else. She stated, “He’s seen as Superman – this great boxer and activist. But he went through the very human struggles that all people go through – denial, depression, isolation, not understanding, not wanting to take his medications.” Her father’s experience with Parkinson’s shaped her future in a big way. Maryum has been a spokesperson for The Parkinson Alliance, spreading awareness regarding the disease.

Ultimately, Maryum believed that through the polarizing nature of religion and race, her father just wanted to fight for the people and equality among them. She added, “My father, through the essence of what he was, thought there should be no divisions, that this is wrong, that this is not what God wants. God made all of us beautiful in his image. Outside of the ring, that’s what he was about.”

Where is Maryum Ali Now?

Maryum was a stand-up comedian for about a decade and later released a rap album as well. But her true calling was always to help people. After getting a Social Work degree, she worked for the Mayor’s Office of Gang Reduction & Youth Development in the City of Los Angeles, California. She has extensive experience in preventing delinquency among youth and has worked towards preventing children from joining gangs and committing crimes. In 2016, she “went” to prison as an undercover inmate as part of an A&E series to figure out how to improve prison conditions. Maryum lives in California and continues her work with local youth and as a public speaker talking about issues close to her heart.