Where is Mammals Filmed? 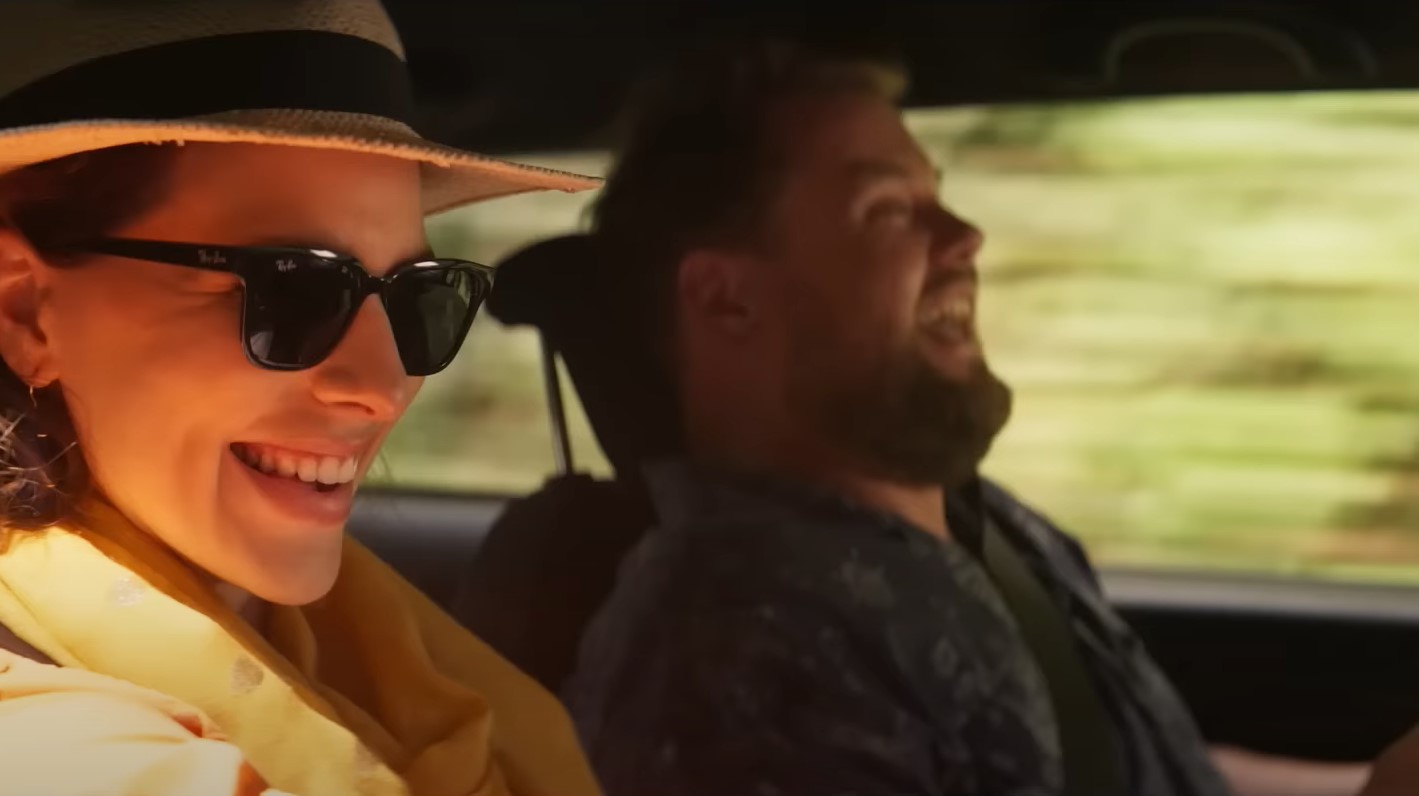 ‘Mammals’ is a dark comedy-drama series that focuses on relationships and the agony and turmoil that follows. It poses the question of what happens after a person has found their “one.” The Amazon UK original featuring James Corden as Jamie, and Melia Kreiling as Amandine in lead roles is written by the talented wordsmith Jez Butterworth, who is known for ‘Spectre’ and ‘Edge of Tomorrow.‘ Butterworth also serves as the co-creator alongside James Richardson. The show follows Jamie as he navigates life after his wife cheats on him.

The six-part series by Amazon focuses on the turmoil of marriage. It will be especially relatable to people who have been cheated on. The show is very cinematic and authentic locations have been used that make it even easier to connect with. In case you’re wondering where this series is filmed. Don’t worry, we have the answers for you.

From what we can gather, ‘Mammals’ is majorly shot in Cornwall and London in the UK. Since the narrative is set in the English capital, it is filmed on location to enable the viewers to connect with the story. The filming for the debut season of ‘Mammals’ began in July 2021 but got halted after just two weeks of filming because of the COVID-19 pandemic. A source told The Sun, “This is a real blow for the production team, who have a tightly run schedule which now has to be ripped up and redrafted. Filming has now resumed but obviously, the bosses are on tenterhooks waiting for another positive test result.”

Following the discovery of positive COVID-19 cases, the cast and crew were asked to isolate themselves. “They’re taking every precaution they can to make the set as safe as possible,” the source added.  Production reportedly resumed in the first week of August 2021. Let’s know more about the specific locations that serve as the shooting sites!

For the purpose of filming, the cast and crew also set up camp in Millook, on the north coast of Cornwall in England. Locals in the South West region of the city were amazed to find James and the legendary Welsh musician Sir Tom Jones filming in the charming Cornish coastal village of Millook. The show is set in London and Cornwall. 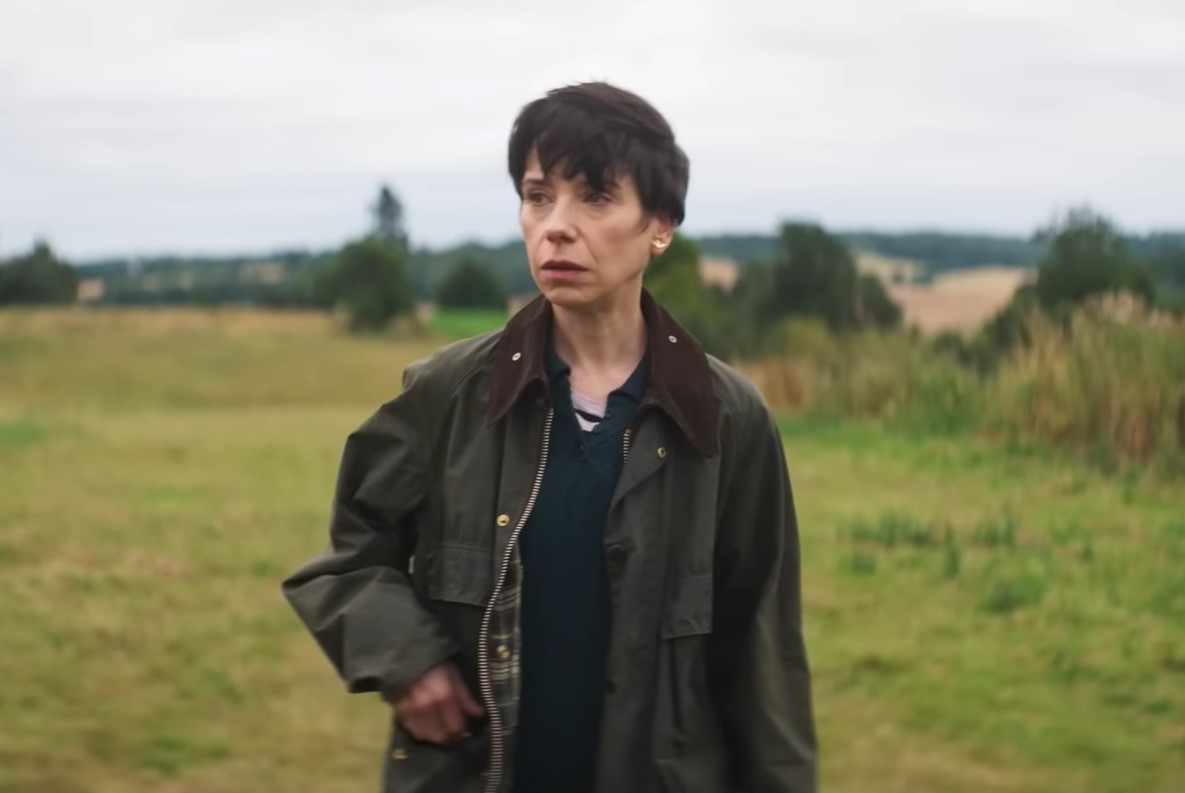 “There is a huge buzz in Cornwall at the moment as word soon spread about James filming his new show. Since it doesn’t look like Gavin & Stacey will be back for a while, fans are intrigued to see what James has got up his sleeve with this new project. Obviously, there’s the Welsh connection in that show — so it’s an interesting curveball that Sir Tom has been filming with James for Mammals.” as reported by a source to The Sun during filming in July 2021. “They looked like they were having a great time, which bodes well for the finished project.”

In August 2021, Corden and Hawkins were seen in St. James Park in the City of Westminster in the heart of London. The two actors were spotted in costumes, and the St James’s park merry-go-round in London served as the focal point of the filming. Fans gathered around the park to get a glimpse of live filming. A few locals also spotted Corden on the streets of London towards the end of August 2021 among the public, shooting for the series.

In the first week of September 2021, the famous late-night show host James Corden was spotted on the terrace of The Varsity Hotel and Spa as he rehearsed for his scene. The roof offers panoramic views of the city. Movies like ‘Wonder Woman 1984‘ and ‘The Theory of Everything’ also share the gorgeous Cambridge backdrop.

A portion of filming for ‘Mammals’ also took place in Monaco. We believe owing to the tight schedules of the actors and the pandemic, shooting was wrapped up as soon as possible. About the shortage of time, James said, “To steal a line from Jerry Maguire, shooting this show at points was an “up-at-dawn, pride-swallowing siege” just trying to get through because I had a limited block of time.”