Where Is Marcia Jarvis Now? 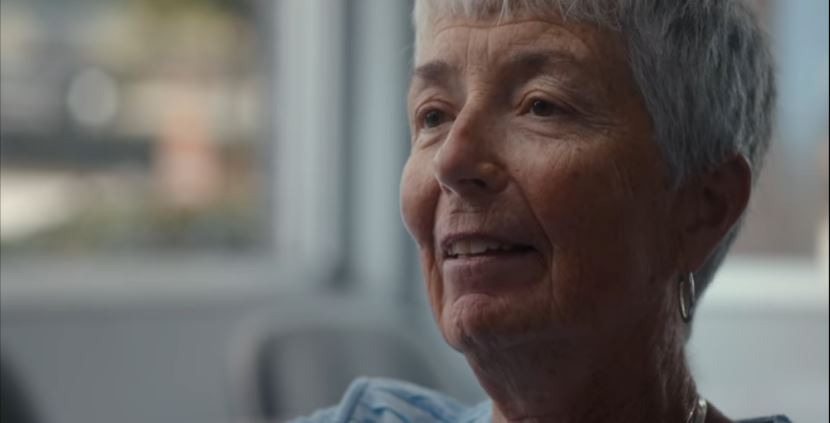 On January 28, 1986, the Space Shuttle Challenger broke apart 73 seconds into its flight, killing all seven crew members aboard, including a civilian – a high school teacher by the name of Christa McAuliffe. Now, 34 years later, Netflix has brought ‘Challenger: The Final Flight’ to life so as to give us an in-depth look into the disaster. With conversations with the crew’s surviving family members, this gripping series paints an emotional portrait of the astronauts and their ambitions. One such family member, who highlighted her late husband’s life concisely and beautifully, is Marcia Jarvis.

Who Is Marcia Jarvis?

Marcia Jarvis, born in 1945, is the widower of Gregory B. Jarvis, the payload specialist who lost his life on the space shuttle Challenger, STS 51-L. He was assigned to this flight after getting bumped from two previous ones by United States Senators. And, unfortunately, his first mission also ended up being his last. It was back in college when Marcia met Gregory for the first time. He was the electrical engineering student whose outgoing personality enabled him to make friends with everyone, and she was the history student who fell for his energy and smile right away. They got together, and it wasn’t long until he proposed.

During a school break, Gregory called Marcia late one night to ask her if she would marry him. She told him to call back in the morning if he was serious – he did, and she said yes. For the first year of their marriage, they lived in Boston, where he was on active duty in the Air Force. But then, they moved to California, where Gregory went on to work on satellites for Hughes Aircraft Company in El Segundo. From there, as an engineer, he got into NASA, which was his ultimate dream. And Marcia was by his side, supporting him at every step of the way. In fact, she was just as excited for him as he was for himself. But, unfortunately, it all ended way too soon for them.

Where Is Marcia Jarvis Today?

Marcia and Gregory had been married for around 11 years in 1986, and they had no children. So, when Challenger exploded because of the cold weather affecting the O-Ring’s, Marcia’s whole world turned upside down. She was right there in Cape Canaveral, Florida, with him before the launch, and she saw the shuttle vanish in the cloud of smoke and become a wreck in real-time. But, she still stared at it, hoping to see something, anything, that would give her hope of his survival. It was only when the announcement of the explosion came and she was led away by a NASA official did she really let it sink in that her husband would never be coming home again.

Marcia had already left for the launch that day when Gregory had called to say goodbye, so he just left a message for her, saying, “I love you, things will go fine.” But, by then, it was already too late. Today, Marcia Jarvis-Tinsley resides on a ranch in Pagosa Springs, Colorado, and serves as the Founding Director for the Challenger Center for Space Science Education. She had remarried, but her second husband, Ronald Keith Tinsley, passed away as well, in 2017. Marcia remembers him and Gregory by waking up at dawn to look at the sunrise and to remind herself that each day is a new beginning. According to a report, every year, on January 28, she watches an old videotape of Gregory, made in Hughes, and then goes for a long hike, all on her own.