Where is Mardy Fish Now? 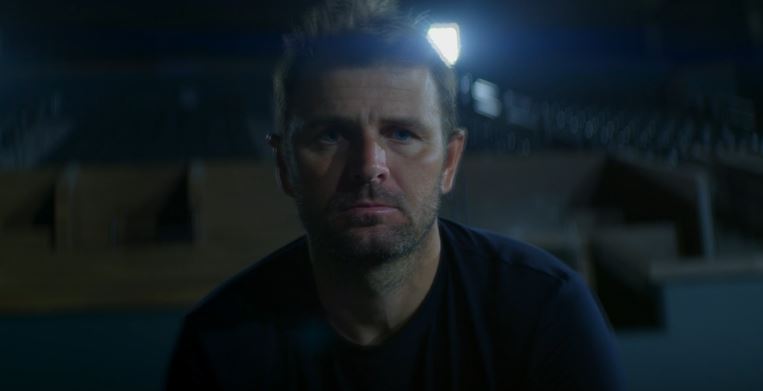 Mardy Fish was seen as the future of American tennis. Along with Andy Roddick, he was supposed to carry on the mantle from legendary players like Andre Agassi and Pete Sampras. Just like every other wide-eyed child that picked up tennis, Mardy wanted to win it all. But over the course of his career, he also dealt with something far more significant. Mardy Fish stepped away from the game for a while and was instrumental in de-stigmatizing the talk surrounding mental health issues among athletes. Netflix’s ‘Untold: Breaking Point’ depicts the deeply personal story of how Mardy dealt with his anxiety disorder. So, let’s find out more about him then, shall we?

Who is Mardy Fish?

Mardy Simpson Fish picked up tennis at a very young age. His family moved to Florida when he was about five years old, and he left home to attend the Saddlebrook Tennis Academy there when he was about 15 years old. Known for developing the best tennis players in the country, the academy emphasized not just physical conditioning but also mental toughness. On the show, Mardy talked of how he learned not to show weakness very early on. Training there with him was Andy Roddick, who would later become a Grand Slam champion and the number one ranked player in the world. 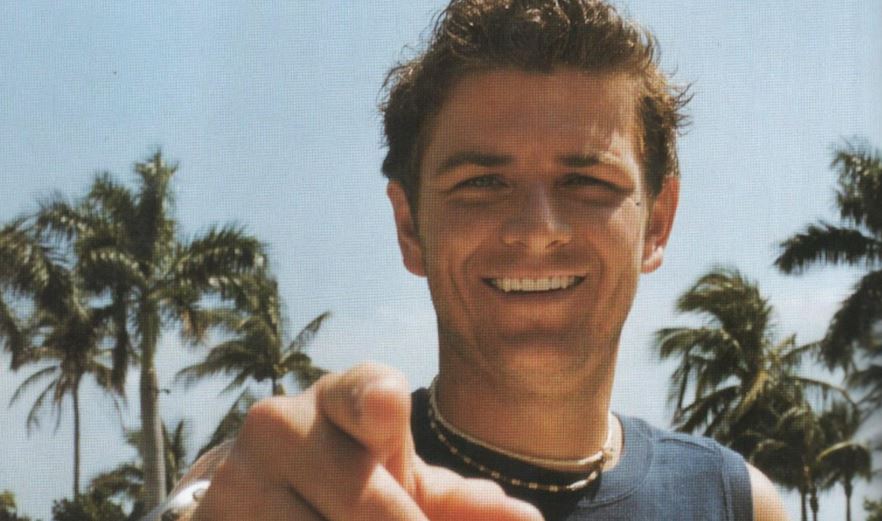 Mardy and Andy left the academy in 1996, and for a while, Mardy lived at Andy’s residence. They became close friends and fierce competitors. After winning his first title in 2003, Mardy bagged a silver medal at the Olympics next year. But a career resurgence came after 2009 when he completely transformed himself physically, with his goal being to make the World Tour Finals, where only the top 8 players get to duke it out for the title. In 2010, Mardy won back-to-back titles on the ATP World Tour and started beating some of the top players like Roddick and Murray, reaching a career-high world ranking of 7. He was now the top-ranked American player and made it to the World Tour Finals.

It was in 2012 that Mardy stated that the anxiety started to affect him. He said of the thoughts he would have later, “The idea that I wasn’t good enough was a powerful one — it drove me, at an age when many players’ careers are winding down, to these amazing heights. But it also became a difficult switch to turn off.” To add to that, Mardy also had to deal with arrhythmia. The thoughts he began to have were difficult to grapple with. He stated in the documentary that he kept it to himself because he trained himself not to show weakness. During his low points, he also had to deal with the intense media criticism that came with being the highest-ranked American player.

While the anxiety did affect Mardy off the court, he was still doing fairly well otherwise. But that changed during the 2012 US Open when he eventually pulled out of his fourth-round match against Roger Federer. Regarding what was going through his mind before the match, he said, “The thoughts kept coming, and they wouldn’t stop. They just kept coming, and coming, and coming. I was in a very bad place.” Tom, Mardy’s father, talked in the documentary of how Mardy had full-blown panic attacks after that. He was eventually treated for anxiety disorder.

Where is Mardy Fish Now?

Mardy retired in 2015 after playing in the US Open, where he lost in the second round. At the same time, he also penned an article talking about his struggles with anxiety while on Tour. It was an important step forward when it came to talking about athletes and their mental health, which was still taboo at the time. He said in the documentary that ironically, letting people in and talking about what he went through helped him get better.

In 2019, Mardy was named the captain of the US Davis Cup team. He lives in Los Angeles, California, with his wife, Stacey Gardner, and their two children. He recently lent his support to another tennis player, multiple Grand Slam winner Naomi Osaka, after she decided to take an indefinite break from playing tennis. He said, “She doesn’t have to hit another tennis ball the rest of her life, and if that makes her happy, that’s what she should do.” Apart from working in finance, Mardy is still a mentor to many younger tennis players and continues to be vocal about having conversations regarding mental health. Mardy also runs the Mardy Fish Children’s Foundation, providing nutrition and fitness programs to kids.