Where is Margaret Rudin Now? 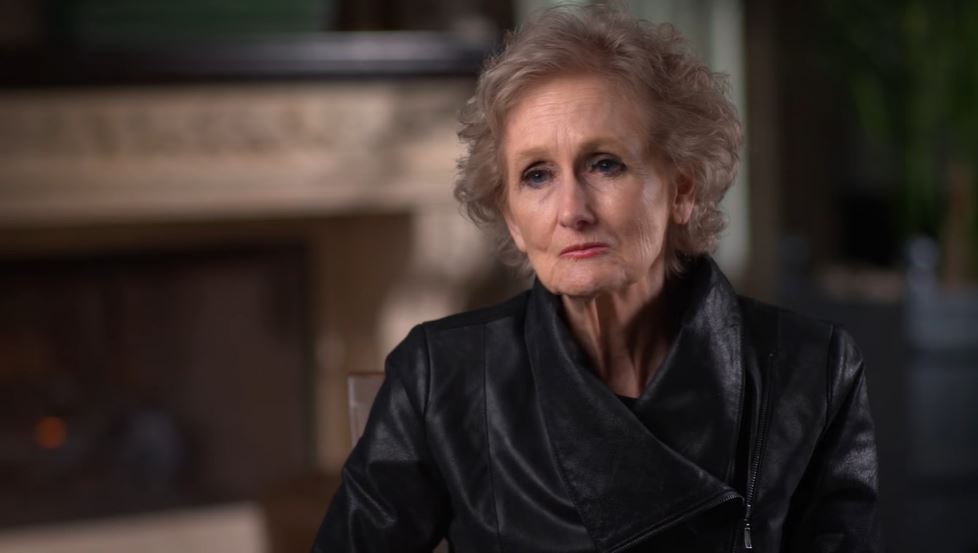 ABC’s ’20/20: Five Weddings and a Murder’ is a two-hour special that follows the tale of Margaret Rudin, a woman known as the “Black Widow” for having been convicted of killing her fifth husband, Ronald Rudin, back in the mid-1990s. Even though this matter is more than a quarter-century old, it is still one of the most intriguing high-profile murder cases in Las Vegas’ history. After all, not only was Ronald slain in one of the worst ways imaginable, but Margaret also maintains her innocence to this day. So now that it’s been a while, let’s find out exactly where she is today, shall we?

Who is Margaret Rudin?

Born on May 31, 1943, in Memphis, Tennessee, Margaret Lee Frost is one of three daughters. By her own accounts, she grew up in a strict and fanatically religious household and had lived in 15 different states across America by the time she graduated high school. To find some stability, as soon as Margaret turned 18, she tied the knot for the first time and settled down in Winthrop Harbor, Illinois. Over the next few decades, she acquired a few more husbands, relocated to Las Vegas, Nevada, and eventually became a socialite antique shop owner. 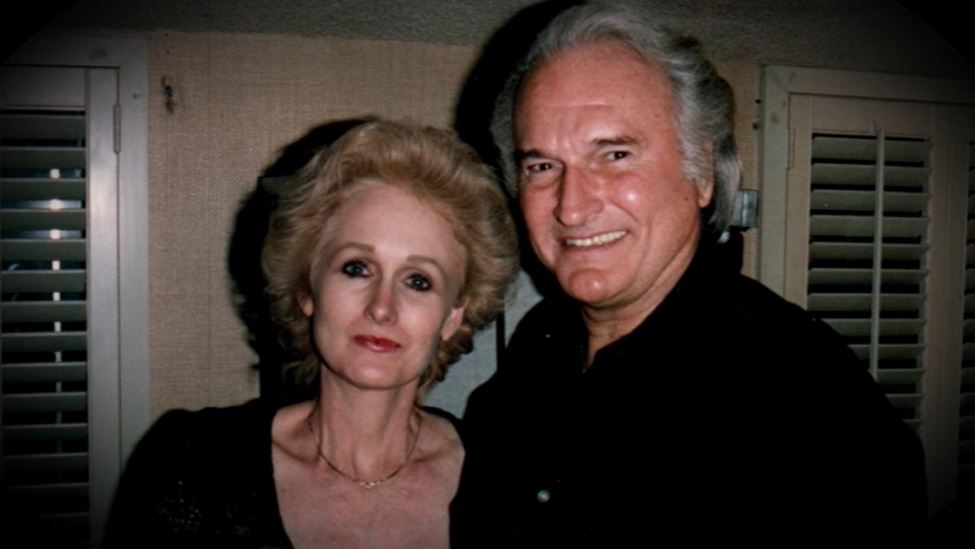 While Margaret was there, she met millionaire Ronald Rudin at the First Church of Religious Science. The two connected almost instantaneously and got married on September 11, 1987. Ronald was in his late 50s at the time, whereas Margaret was 12 years younger than him. However, in just a few years, their relationship turned sour. Not only was Ronald apparently having an affair, but neither spouse trusted their partner enough to get too close. Therefore, when Ronald disappeared on December 18, 1994, Margaret came under suspicion almost immediately.

A week after Ronald vanished, the police found his muddy Cadillac in a local gentlemen’s club’s parking lot. After another few weeks, on January 21, 1995, Ronald’s charred and dismembered remains were recovered from near Lake Mojave, along with what seemed like an antique steamer trunk. His autopsy revealed that he had been shot in the head at least four times with a .22 caliber gun. The murder weapon was found in Lake Mead in July 1996 and was traced back to Ronald himself. It was the same firearm he had reported missing shortly after he married Margaret.

Where is Margaret Rudin Now? 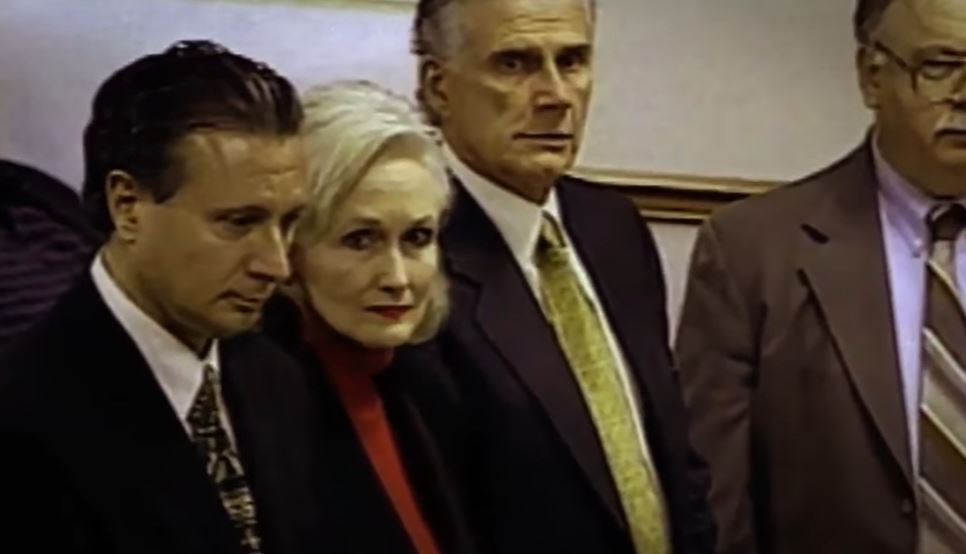 Margaret Rudin was indicted for the murder on April 18, 1997. However, by that time, she had already fled the state. For the next two and a half years, Margaret remained a fugitive, running from the law as one of America’s Most Wanted. She took up various aliases and disguised herself to travel around Mexico, Arizona, and Massachusetts. Yet, it didn’t work out in the way she had hoped as she was ultimately arrested in November 1999 and extradited to Nevada to face the charges against her.

Margaret was found guilty on May 2, 2001, and was eventually sentenced to life in prison with the possibility of parole after 20 years. Margaret was granted parole soon after becoming eligible for it and was thus released from the Florence McClure Women’s Correctional Center on January 10, 2020. As per reports, the now-77-year-old planned to relocate to Chicago, Illinois, upon discharge to be closer to her daughter, granddaughter, and great-grandchildren.

“It is going to be four generations in one house, and I’m really looking forward to it,” she said. Margaret also added that she might eventually move further south and reside in Nashville, Tennessee, one day. With her claims of innocence, she’s “optimistic her murder conviction will one day be tossed.” She admitted, “I want to be free to travel if I choose to on a passport. I want to be able to vote. I want to be able to do all the things I was able to do before Ron was murdered. And I did not do it.”