Where Is Margaret Rudin’s Daughter Now? 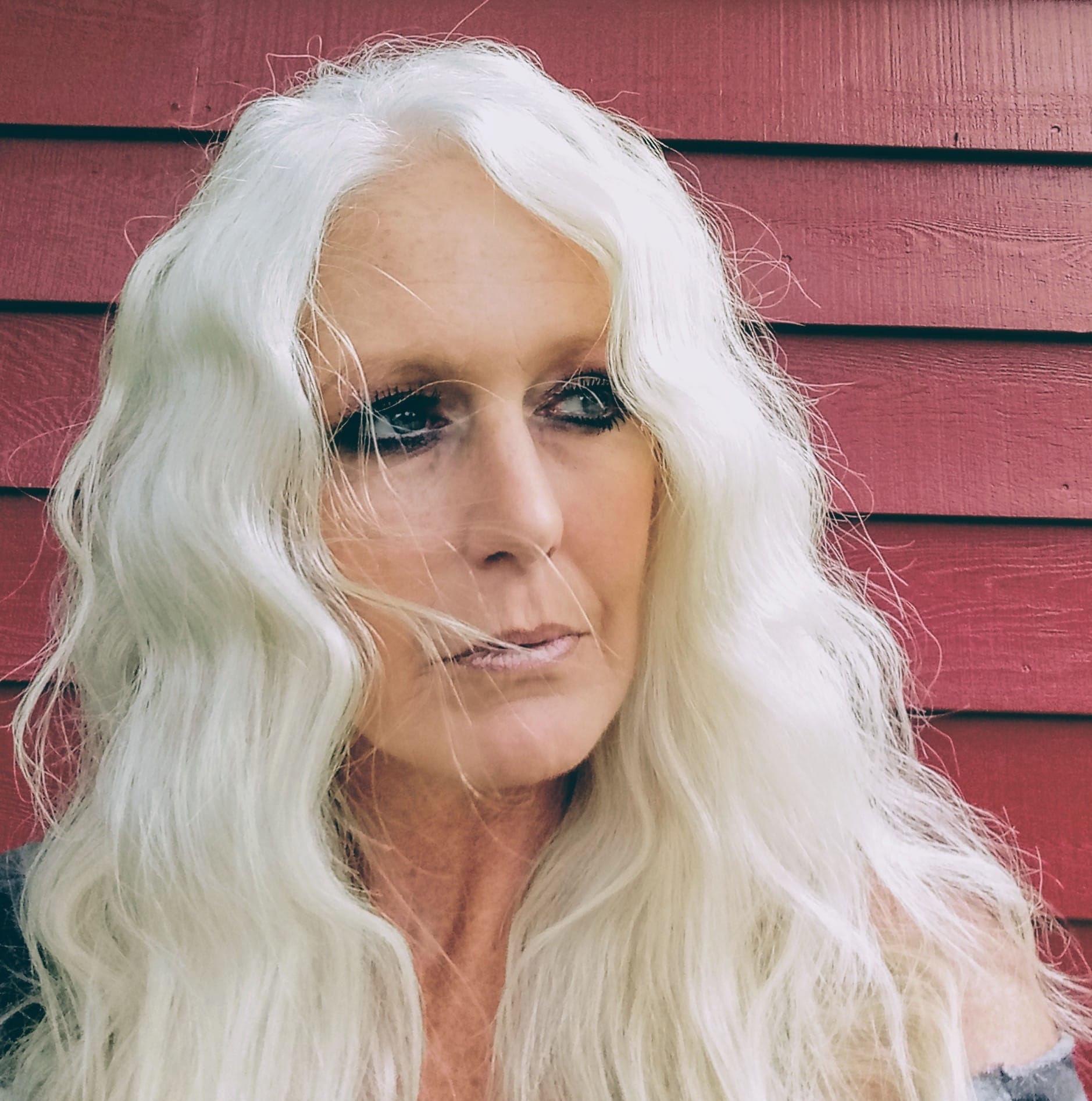 ABC’s ’20/20: Five Weddings and a Murder’ is an episode that chronicles the baffling tale of Margaret Rudin, who was convicted and sentenced for slaying her fifth husband, Ronald Rudin, in cold blood back in 1994. Her motives, prosecutors said, were to benefit from her husband’s million-dollar estate, which she would not have had a claim over if he divorced her. However, things didn’t work out for Margaret as she was soon found guilty of murder. But now that she has been released from prison on parole, she and her daughter, Kristina Mason, are trying their best to prove her innocence. Here’s everything you need to know about the latter.

Who is Kristina Mason?

Kristina Mason is Margaret Rudin’s only daughter. Born in the 1960s to Margaret and her first husband, Gerald Mason, Kristina only has one full sibling – her elder brother, Michael. Despite having married four other men in her lifetime, Margaret has no other children. As per her own accounts, Kristina spent most of her childhood in Zion, Illinois, her home state, as a happy kid. She moved to Nevada with her mother in 1980 but returned to complete her high school education. Since then, even though Illinois has been her base ground, Kristina’s connection with her mother has never waivered.

In fact, Kristina is one of the loudest voices in the group of her mother’s defenders. She took to the stands during Margaret’s murder trial to testify in her favor, stating that “she’s just a wonderful person and I’m proud to say she’s my mother.” Along with that, Kristina has also spoken up about the gold-digging allegations against Margaret on multiple platforms, denying every single one of them. She believes in Margaret’s innocence with her entire being and stays loyal to her no matter what. Even with her mother having served 20 years behind bars, Kristina’s views have remained unchanged.

Where is Kristina Mason Now?

Residing in Beach Park, Illinois, a village in the Benton and Waukegan townships of Lake County, Kristina Mason prefers to go by Tina and is a mother and grandmother herself. As per the last reports, when Margaret was released from prison on January 10, 2020, she had plans to relocate to Illinois as soon as possible to be closer to her family and experience living with four generations in a single household. For this, Kristina would have made all the arrangements, just like she has done for the past two decades.

As Kristina chooses to undergo her day-to-day life away from social media platforms, we’re not sure about any details regarding her personal relationships or what she does for a living. But we do know that she’s glad that her mother has her freedom once again. Furthermore, from her past actions, it’s evident that she’ll now try to fight alongside Margaret so as to get her conviction removed altogether.

Read More: What Was the Worth of Ronald Rudin’s Estate?