Where is Maria Farmer Now? 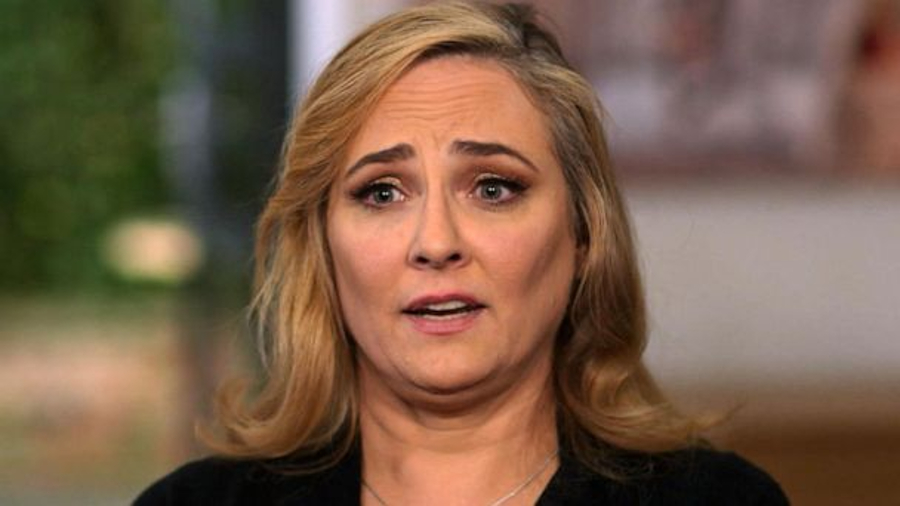 As a documentary series that delves deep into the underworld of not only fast fashion but also the society’s elites, Hulu’s ‘Victoria’s Secret: Angels and Demons’ is simply mind-boggling. That’s because it covers everything from Les Wexner’s provocative tactics to build the lingerie brand to his strange, lasting connection with Jeffrey Epstein to the horrific crimes committed by the latter. And amongst those whose accounts have been specifically detailed in this three-parter is Maria Farmer, who is believed to be the first survivor to report the disgraced financier to the authorities.

Since Maria had been dreaming of becoming an artist from an early age, she ensured to get professional training and learn all its critical facets as soon as she was able as well as capable. In fact, by the time the mid-1990s rolled around, the New York Academy of Art graduate had attended a Santa Fe Art Institute workshop, sold several pieces independently, and been commissioned to create two artworks for the 1997 film ‘As Good As It Gets.’ However, that’s when matters turned upside down — Jeffrey invited her over to the guest house he owned at Les’ property in New Albany, Ohio, under the pretense of simply offering her more space to work.

Maria honestly saw this as an opportunity to be “an artist in residence” for the summer of 1996, as per her accounts, only to end up being sexually assaulted by both Jeffrey and Ghislaine Maxwell. She then claimed to be held against her will for roughly 12 hours before being allowed to leave for good, following which she went to the FBI because the local police had already overlooked her. The fact that the duo had reportedly even assaulted her younger, then-minor sister Annie in April 1996 was also a driving factor for Maria, but alas, their case didn’t come to light until 2019.

Where is Maria Farmer Today?

Maria left her dreams behind in New York upon filing the FBI report since she believed her alleged assailants were undoubtedly using their social standing to destroy her reputation in the art industry. “Maxwell and Epstein worked in concert to make sure that my career and my life was ruined,” she said in an affidavit in 2019, “I was terrified of [them], and I moved a number of times to try to hide from them.” She thus stayed under the radar for the ensuing 23 years, making a living from either selling antiques or restoring houses in a casual attempt to let her creativity shine.

The Farmer sisters had attempted to share their story through a Vanity Fair article in 2003, yet its axing drove them further into their quiet lives, that is until a life-altering medical diagnosis came about. “When I first found out that I have a [rare] brain tumor, I saw all the things I didn’t get to do because I’ve been in hiding…” Maria told The Daily Beast. “I started seeing a wedding, a baby, a group of friends, all the things I’ve been deprived of. All the paintings, the gallery openings, the things that never happened. I got really angry, and that’s when I filed the affidavit.”

The response to Maria’s accusations becoming public in April 2019 encouraged her sister to reveal her side of the tale as well, after which they established themselves as advocates. Moreover, from what we can tell, while Annie currently serves as a psychologist in Texas, her role model elder sibling has returned to art as a figurative painter based in the southeast. Maria has unfortunately been diagnosed with Hodgkin’s Lymphoma as well, but believing in the mantra that anything is possible, she is seemingly doing her best to live her life as she now desires. You can actually inquire about her artwork through her website at the moment.