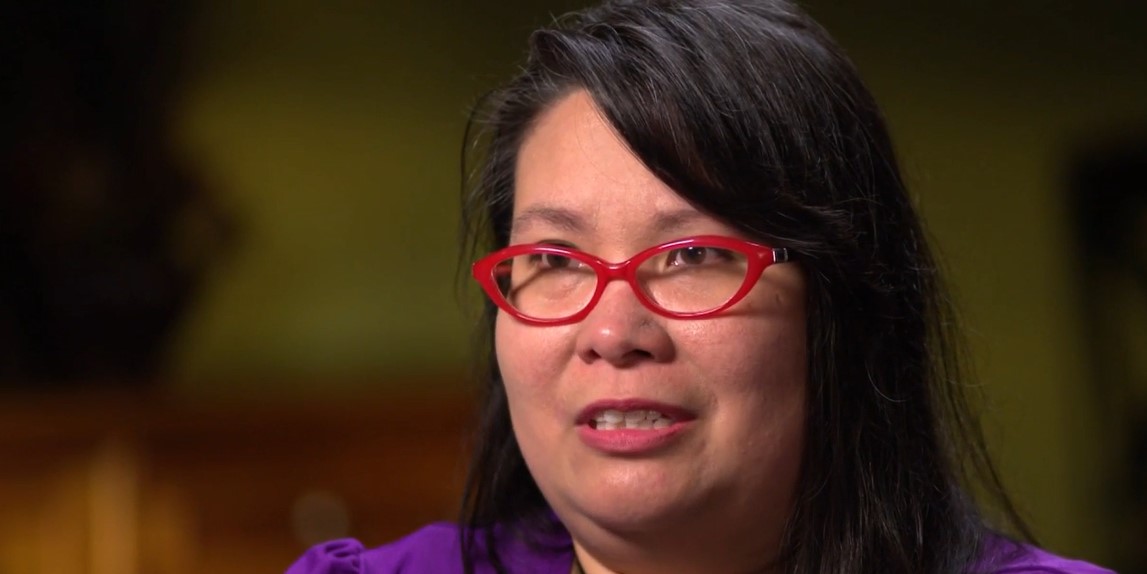 In October 2011, Marie Carlson, a young mother of two, suddenly disappeared from her home in Florida only for her body to be found a few years later. The ensuing investigation revealed a complex personal life with a local church pastor at the center of it all. NBC News’ ‘Dateline: Secrets on the Emerald Coast’ chronicles Marie’s case and charts her early life. The show features an interview with Esta Bridges, Marie’s sister, who shared her story and shone some light on Marie’s personality. So, let’s find out more about Esta then, shall we?

Who is Esta Bridges?

Esta Bridges, like Marie, was born in the Philippines. As per the show, Marie was born to a single mother there and was later taken in by an American serviceman. Eventually, she learned that he was her father, making Esta, her best friend growing up, her sister. Esta talked about how happy she was when she discovered that Marie was her sister because that was akin to the bond they had already shared.

Marie, at the time, had been living with James and Tanya Flanders in Fort Walton Beach, Florida. Reports indicated that she was in a polygamous relationship with them and had a daughter, Grace, with James. But during mid-October 2011, Marie mysteriously disappeared, with James claiming to have last seen her on October 17. In the subsequent investigation, the authorities spoke to Esta, who saw her sister on October 15, 2011, when they visited a beach together.

Esta told the police that Marie seemed happy, and they had even made plans to meet next weekend. Sometime after 7 pm the same evening, Esta received a message from her sister: a photograph of the two from earlier in the day and Marie telling her that she loved her. Furthermore, there was a suspicious text from Marie that her loved ones received wherein she talked about leaving. Esta told police that it was unusual for her sister to send a group text and thought she would never abandon her two daughters.

The authorities eventually found circumstantial evidence that connected James to Marie’s murder. He later admitted to the same and led the police to where the body was buried. After James’ arrest a few years after the crime, Esta was relieved and happy. She said, “I didn’t know this was coming. This is more than I could have ever imagined.” Ultimately, James pleaded guilty to his crime and was sentenced to serve time.

Where is Esta Bridges Today?

On the show, Esta Bridges talked about having a tough time agreeing to James’ plea deal. But she had to know where Marie was and what had happened to her. During Marie’s memorial service after James’ sentencing, her loved ones watched a slideshow of her pictures. Esta said, “Putting together all of the pictures brought back so many memories. Marie was such a happy, positive person. You couldn’t be depressed when she was around. So I wanted to show pictures and play songs that showed that. She loved bright colors, so I wanted everyone to wear pink.”

Currently, Esta seems to live in Florida and is the loving mother to a young and talented daughter. Apart from that, she has a Bachelor’s degree in Anthropology, Geography, Music, and Religion from a local university. Esta also pursues photography, playing the piano, traveling, and reading as her hobbies during her free time.