Where is Marilyn Bonachea Now? 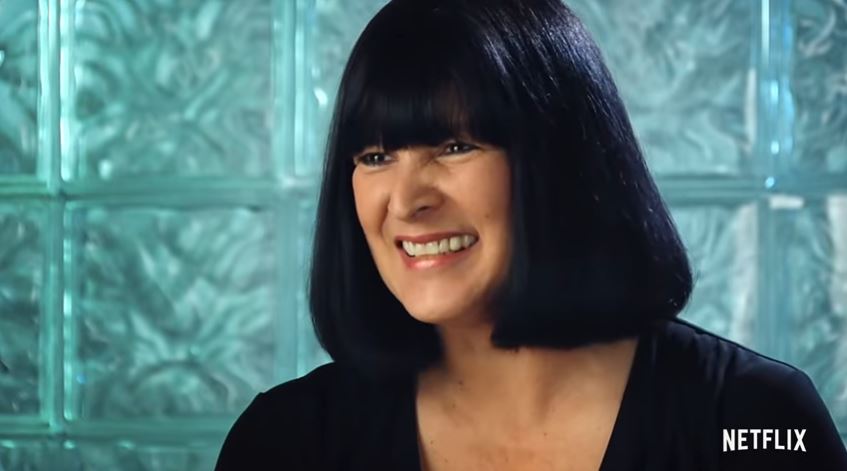 Netflix’s ‘Cocaine Cowboys: The Kings of Miami’ is a six-part documentary series that follows a story of drugs, sex, depravity, and murder headed by two boyhood friends turned drug kingpins right in the Miami-Dade County area. Known together as “Los Muchachos” or “The Boys,” Sal Magluta and Willy Falcon initially began selling drugs as a side hustle after their choice to drop out of school. However, they were eventually arrested for bringing over 75 tons of cocaine into the U.S, which Marilyn Bonachea then helped determine. So, let’s find out more about her, shall we?

Although born in New York to Cuban parents, Marilyn Bonachea relocated to Miami in 1971 with her family for the next chapter of their lives. She was just 15-years-old at the time, so she decided to take on a summer job and found herself working a counter at the local Jewish-Cuban bakery owned by Salvador “Sal” Magluta’s family. That’s where she first came across the future drug lord and realized that he could be arrogant and brash. Marilyn didn’t like him at first, but since he agreed to get her number one digit at a time over several weeks, she couldn’t help but fall for him. 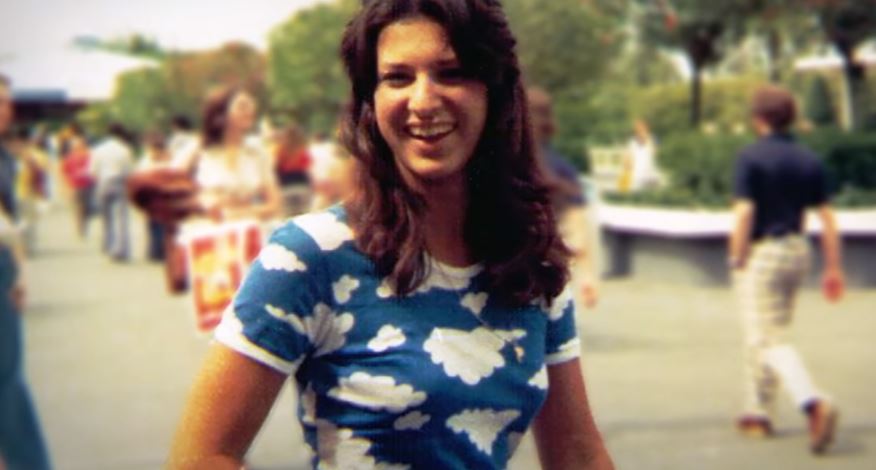 The duo broke up once Marilyn realized that he’d not only been unfaithful but also gotten a girl pregnant, yet they continued to meet over the years for short periods. Sometimes the gap between their entanglements was a lot longer, except it didn’t truly matter as they were always there for each other. In fact, after the federal authorities captured Sal after five years of careful inquiries in 1991, Marilyn became his most trusted confidant. From obtaining a fake paralegal license to see him in prison to documenting the $7.7 million she’d laundered on his behalf in a ledger, she did it all, as per the show.

Following Sal’s release in 1996, he instructed Marilyn to deliver the ledger, and when she finally decided to do so after months, deputies arrested her on the way. She got bail soon after but was pressured to flee the state for good. After all, only she could decode the specific names and numbers in the book. For over a year, Marilyn was a fugitive residing in the New York and New Jersey area, where she was delivered thousands of dollars to remain in hiding. Though, once she was apprehended again in April 1998, she was done and immediately agreed to cooperate with the feds.

Where is Marilyn Bonachea Now?

According to the documentary production, Marilyn Bonachea was on a lot of medication for depression and bipolar disorder at the time of her arrest. Thus, she was placed into rehab before agents slowly started briefing her about who her former lover actually was. Concerned about her well-being, authorities then put her into a witness protection program, where she got better and revealed all that she knew of Sal. In 2002, when he stood trial for the second time, Marilyn repeated her remarks in front of a 12-member jury, incriminating him beyond a doubt. 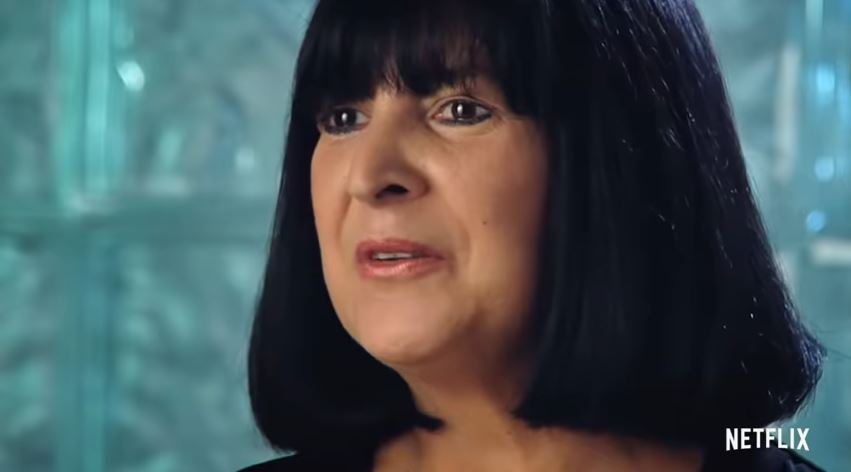 From explaining the ledger to how she falsified some papers on his behalf to her allowance of $5,000 to $8,000 a month, Marilyn shared it all. In the end, she highlighted that Sal did lead a cocaine empire with Willy and was, in fact, a criminal. Her testimony played a key role in his conviction. Since then, she has strived to move on with her life to the best of her abilities. From what we can tell, as a University of Miami Graduate with a Bachelor’s degree in Speech Communication, Marilyn continues to dwell in the sunny Florida city, where she currently works as a consultant.