Where Is Mark Beebout Now? 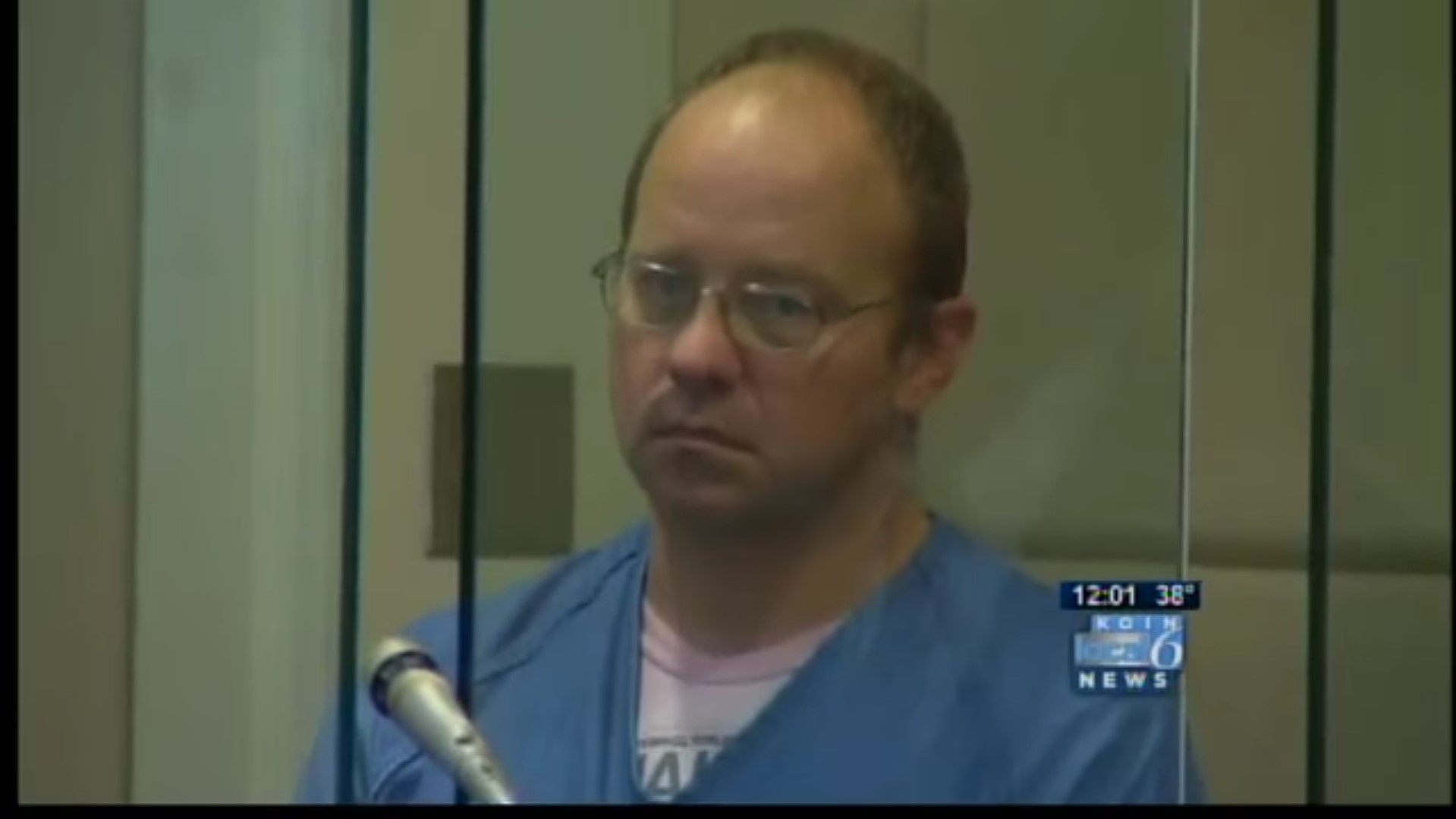 When Mayra Sophia Cruz Rodriguez’s body was found on June 26, 2012, the police knew that she was the victim of rape and a sexual predator was on the loose. A month into the investigation, the police discovered another woman who fell victim to rape and murder. They found 32-year-old Nikayla Jaedon Powell’s body inside her apartment. Investigation Discovery’s ‘The Wonderland Murders: Pacific Terror’ chronicles Mark Beebout’s reign of terror and how he was finally brought to justice through brilliant police work. Let’s find out where Mark Beebout is today, shall we?

Mark Beebout was a homeless person who had a history of sexual and physical abuse against women. He was convicted of assaulting a 14-year-old girl in California and was asked to register as a sex offender. Beebout, though, chose to move to Astoria, Oregon, and failed to register his change in address. In Astoria, he met his ex-girlfriend, Amy Rose Lewis, in November 2010.

Amy was sexually and physically assaulted in their relationship before she chose to file a restraining order against Beebout in 2011. When he learned about the restraining order, he appeared all sweet to her and tried to pressure her into withdrawing the order. Amy, tired from his constant pressure, filed a motion to dismiss, but the court denied it.

In early 2012, Beebout was arrested in Clatsop County when authorities found out that he had failed to register as a sexual offender. But he was subsequently released a month later in March, where the judge ordered him to be put on probation for two years. However, Beebout escaped his probation and fled to Portland, where the police discovered that he had an arrest warrant to his name.

He was promptly arrested and returned to Clatsop County but was released just three days later because of jail overcrowding issues. Beebout was scheduled to appear in court on June 13, 2012, but he never turned up. Instead, he ran away to Portland, where he committed two heinous murders before he was caught. On June 26, 2012, Mayra Sophia Cruz Rodriguez’s body was discovered in Portland’s Washington Park. 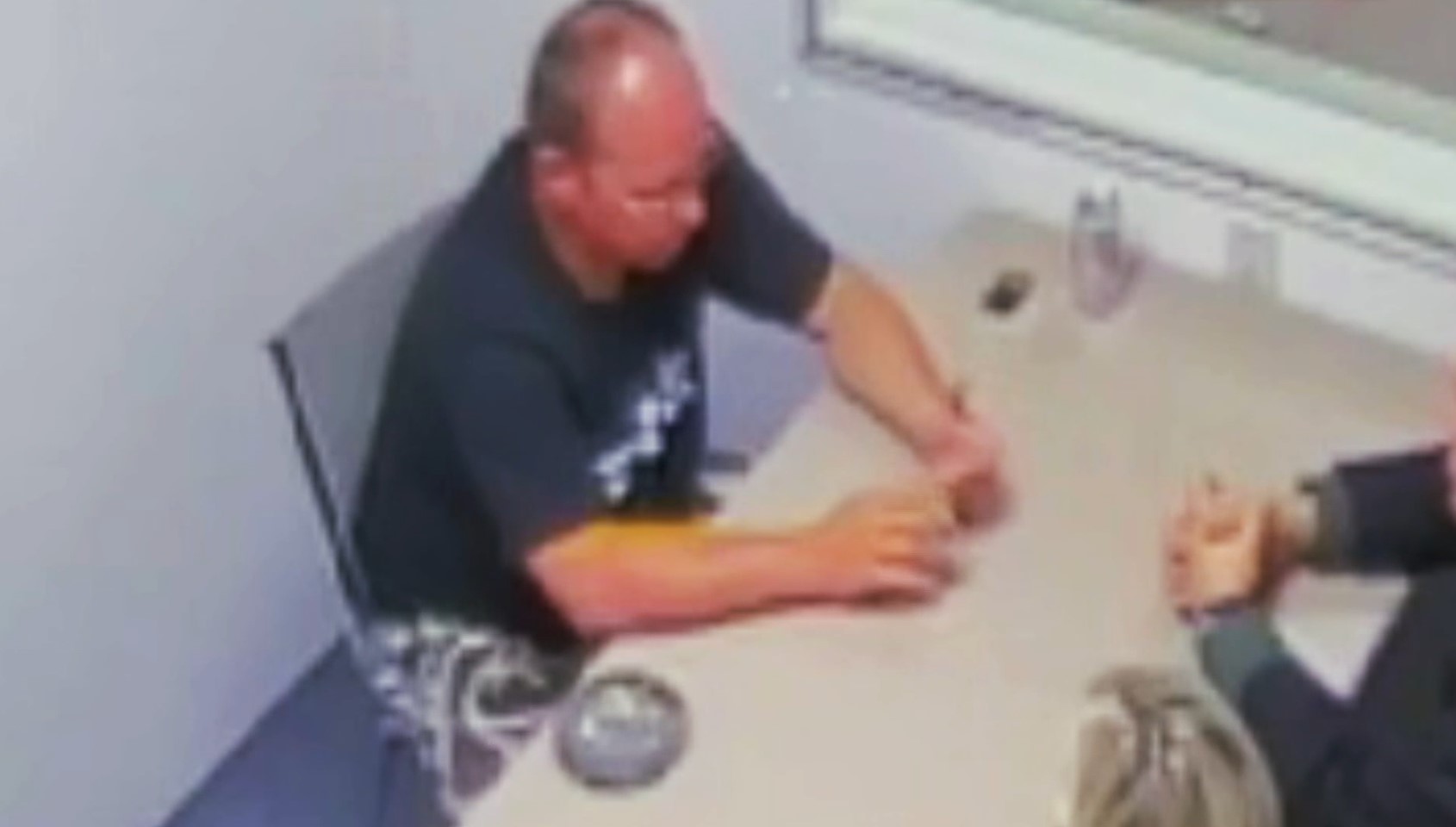 The police discovered that Mayra, who was just 15 years old, was reported as a runaway while visiting a relative in Vancouver. Medical examiners determined that she had been raped before being strangled to death. Later, the police found out that Mayra had gone to the St. Vincent de Paul parish in Portland asking for help to get back to her home in California.

The parish, which has a history of helping homeless people, suggested she go to New Avenues for Youth. Beebout, who was present in the parish at that time, was asked to accompany the girl to her destination. The sex offender took this chance to rape and strangle her before dumping her body in Washington Park. With Mayra’s murder investigation still ongoing, the police were made aware of another rape victim in July 2012.

A maintenance man who worked at a Belmont Street apartment building in Portland notified police when he found Nikayla Jaedon Powell’s body in her apartment. When the police arrived, they discovered that Nikayla’s body was partially decomposed, and medical examiners determined that she was killed at least six days before the discovery. The cause of death was determined to be strangulation, this time with a shoelace, and the police found out that Nikayla, too, had been raped.

While investigating Nikayla’s murder, the police found out that she had let a homeless man stay at her apartment. They further discovered that she had met the homeless man at Operation Nightwatch in downtown Portland, where she volunteered. This man turned out to be Mark Beebout. Police were confident that Beebout was the killer when they found him in possession of her bank cards and food stamps. Beebout had used her cards and stamps before using a card of his own at a store. Beebout, though, was nowhere to be found in Portland. The police then tracked him to Seattle, where he was arrested on July 19, 2012. At the time of his arrest, Beebout was also found to have Powell’s dog with him.

Where Is Mark Beebout Now?

After Mark Beebout was arrested, the police charged him with the murder of Nikayla Powell. While he was awaiting trial in jail, the police matched his DNA with the DNA found at Mayra Rodriguez’s crime scene. The results came back as a match and made the police certain that Mayra, too, had been raped and murdered by the convicted sex offender. 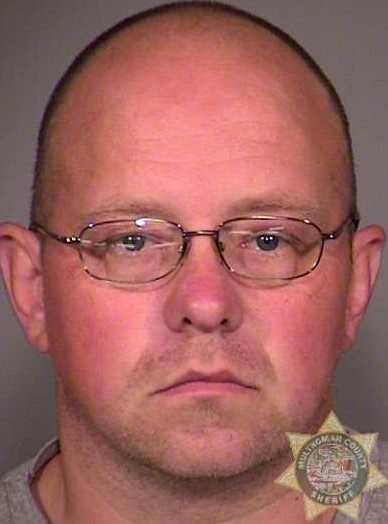 Beebout was indicted on numerous charges, including multiple counts of aggravated murder, first-degree rape, first-degree sodomy, first-degree sex abuse, and unlawful use of a vehicle. In February 2013, Mark Beebout gave a chilling confession about how he had killed the two women in Portland. Eventually, the judge found him guilty of aggravated murder (amongst others), and he was sentenced to two consecutive life sentences for the double murder. There is no chance of him ever getting parole.

A statement released by one of Powell’s aunts read, “He wants to change his name and has feigned a religious conversion because of what he fears he will face from other prisoners when they find out his offenses.” Considering the statement from the victim’s family, the judge rejected Beebout’s request. With that, Mark Beebout is incarcerated at the Snake River Correctional Institution in Oregon.