Where Is Mark “Gator” Rogowski Now? 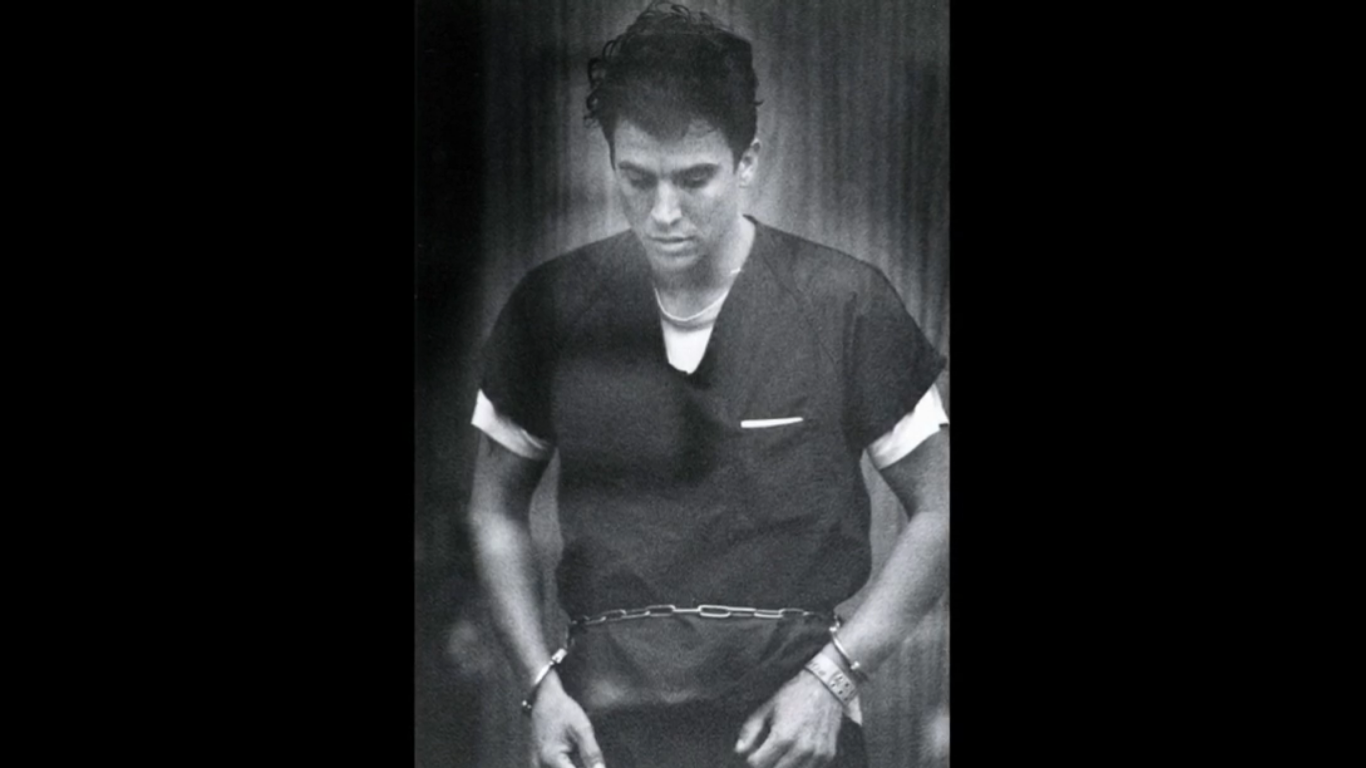 Mark Rogowski was better known as “Gator,” his skateboarding persona in the late 1900s. He rose to fame at an early age, but he soon became infamous owing to the rape and murder of his former girlfriend Brandi McClain’s friend Jessica Bergsten. He confessed to this crime and was sent to jail for a prolonged time. Investigation Discovery’s ‘James Patterson’s Till Murder Do Us Part’ features this baffling story of the downfall of a skateboard champ in an episode titled ‘The Darkside.’ Are you wondering where Mark is currently? We might just have the answers.

Who is Mark “Gator” Rogowski? 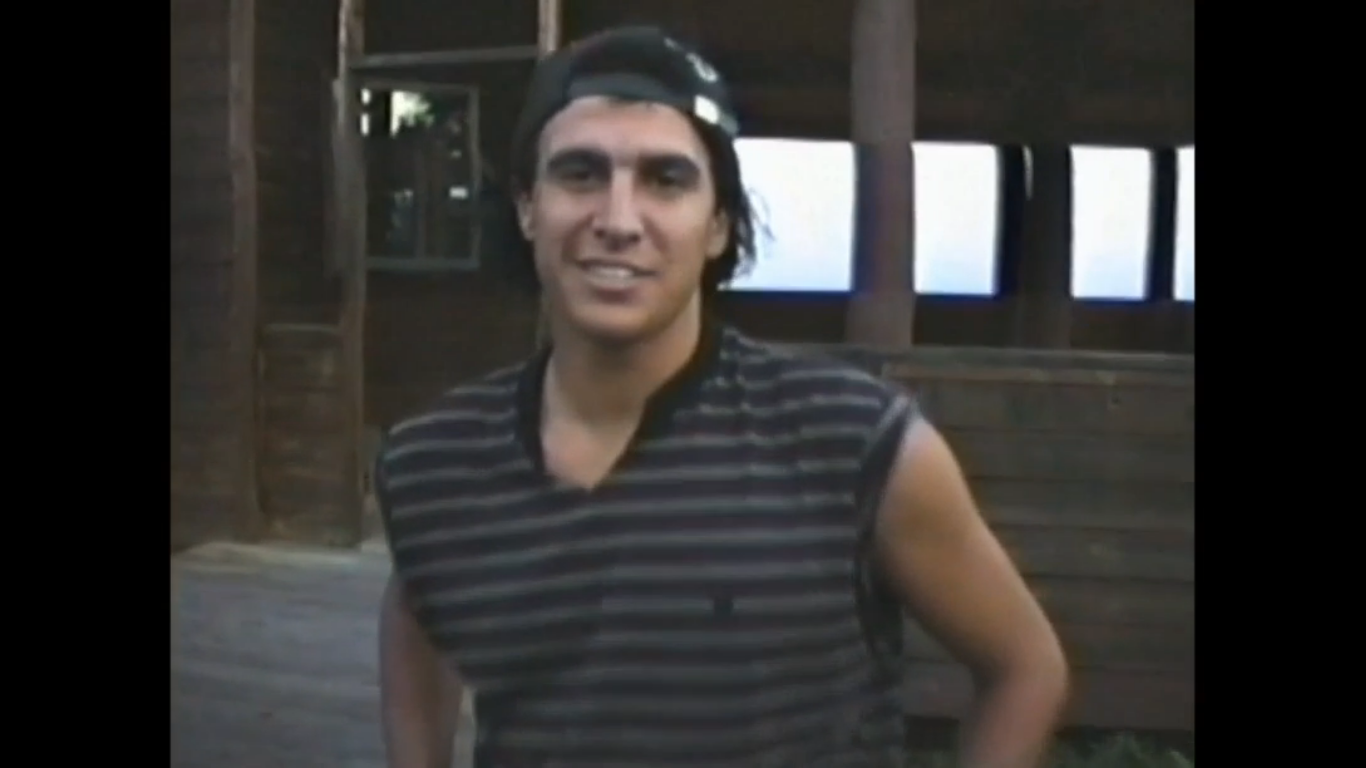 Mark Anthony “Gator” Rogowski is a former skateboarding superstar who was convicted for the assault, rape, and murder of his former girlfriend’s best friend, Jessica Bergsten. Jessica Bergsten’s heavily decomposed body was found in April 1991. Rogowski came forward with a confession to his friend after the discovery of the body because he said he was overcome with guilt. He turned himself in the day after Jessica’s body was found and led the detectives to the site where he had buried the body.

Rogowski then detailed how he had killed Jessica, explicitly describing that he had battered her head with a steering wheel lock to daze her, screamed Bible verses at her, handcuffed her, and then raped her for two-three hours before stuffing her in a surfboard bag and strangling her. Jessica, who had come over to Rogowski’s condo to watch a movie, had no idea what she would be facing. Rogowski also confessed that his acts reflected his anger towards his former girlfriend, Brandi McClain, and their break-up. 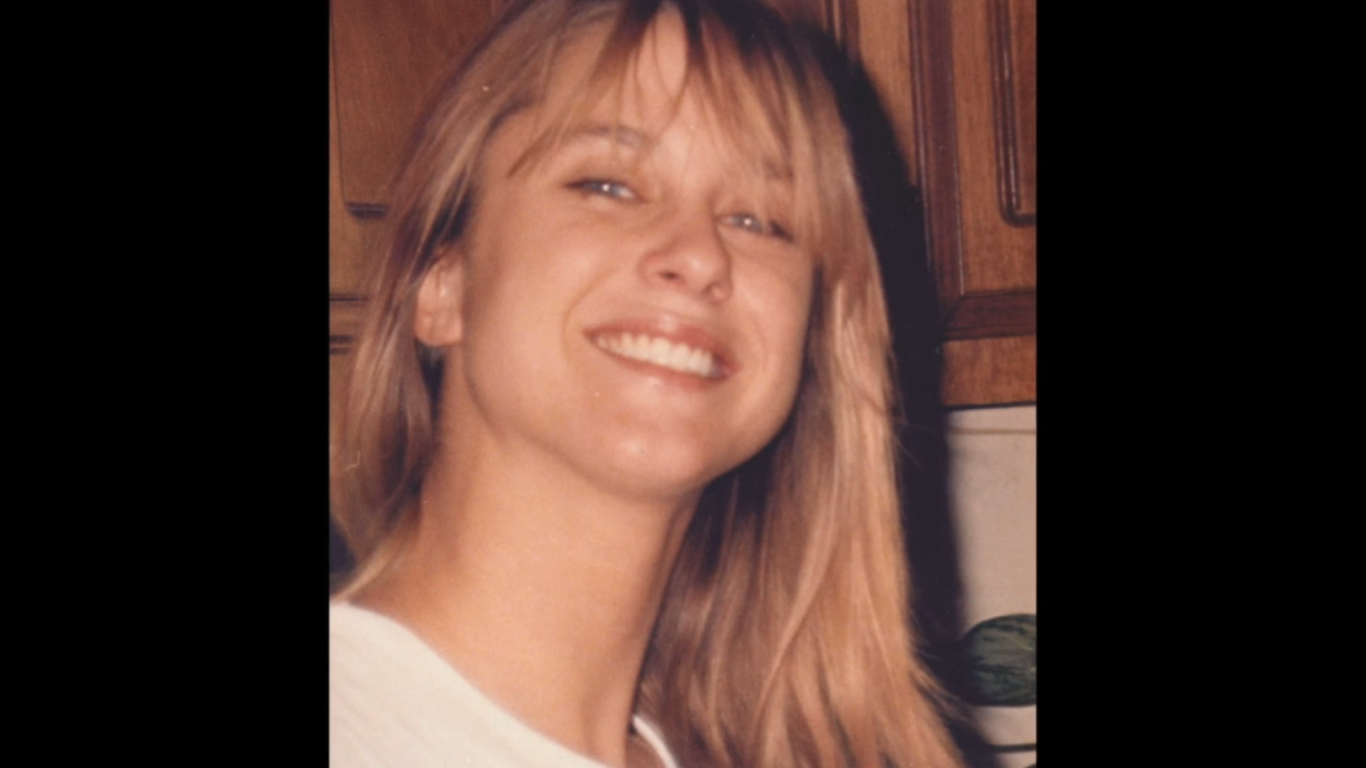 During his trial, the authorities had received information that Jessica’s father would be attending, and he had plans to harm Rogowski. To this end, every visitor at the trial was examined with hand-held metal detectors. Rogowski addressed Jessica’s family in court, asking them for forgiveness. “God has changed me, and it was no typical jailhouse conversion. I sincerely hope that they can accept my apology for my carelessness,” he said. Jessica’s father read out a 20-minute long monologue, which clearly showed the feelings of a grieving and enraged father. The trial ended with Superior Court Judge Thomas J. Whelan sentencing Rogowski to consecutive six years for forcible rape and 25 years to life for first-degree murder.

Where is Mark “Gator” Rogowski Now?

Rogowski’s life as a skateboard champion and his steep downfall leading to the heinous crime he committed has been chronicled in a documentary titled ‘Stoked – The Rise and Fall of Gator,’ which was released in 2002. The documentary was written, directed, and partly produced by Helen Stickler, a well-known designer and filmmaker. His tale was recounted in an article in the Village Voice by the name ‘Mark “Gator” Rogowski: Free Fallin,’ referring to the name of the Tom Petty music video that Rogowski and his former girlfriend Brandi had starred in. 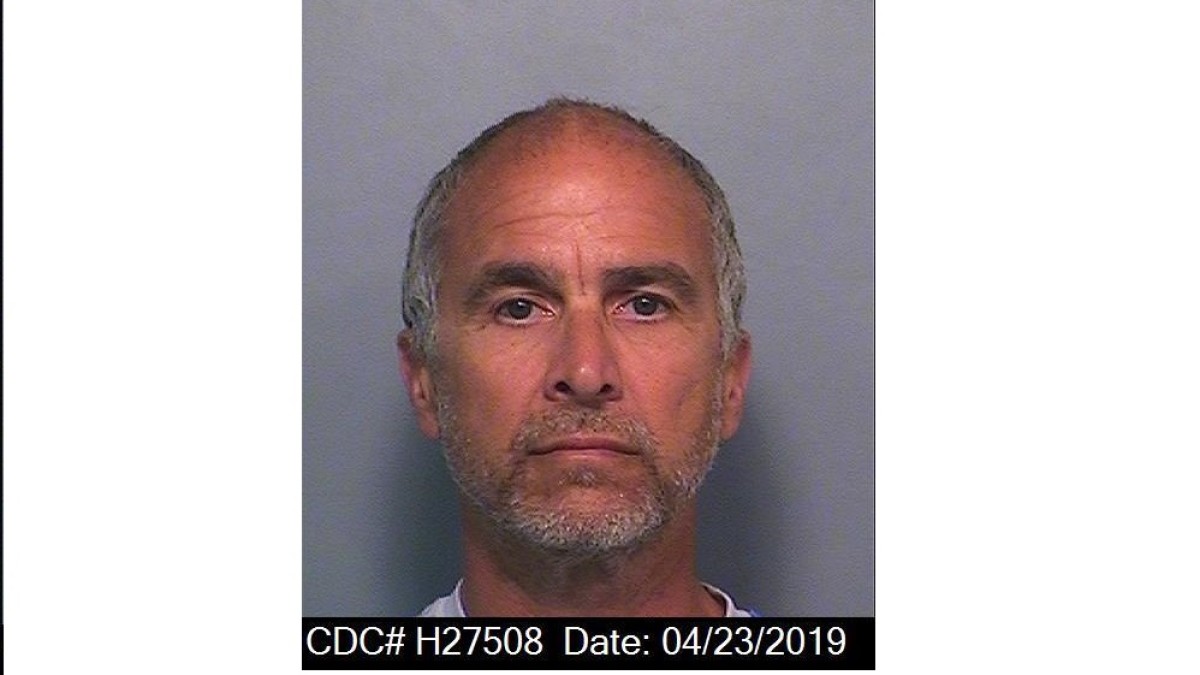 Rogowski’s sentence restricted his parole eligibility until 2010 at the earliest. He applied for parole in 2011 and 2016 and was denied both times. In December 2019, he was recommended for parole by a hearing panel at the Donovan Correctional Facility. Jessica’s father attended the hearing and strongly objected to Rogowski’s eligibility for parole. The supervising district attorney remarked that the decision taken by the board had not taken into consideration the “grave public safety concerns posed” by the inmate.

Authorities stated that the decision was based on several factors, out of which one is a law that gives additional leniency to convicts who commit crimes before the age of 26. The law, passed in 2018, stems from a scientific finding that the impulse control mechanism is not fully developed in a majority of people under 25. Besides, Rogowski’s attorney mentioned that he had earned a Bachelor’s degree, undertook vocational courses, became a certified paralegal, and adopted the teachings of self-help and rehabilitation programs while in prison.

Plus, he had shown remorse for his actions. “I’m disgusted with what I did. I think about it every day,” Rogowski said to the board. He was planning to live with his brother if he was granted parole and said he had been offered a job as a paralegal or a clerk. However, in 2020, his parole grant was reversed, and he will not be eligible for a parole hearing till June 2021. Rogowski is currently incarcerated at Richard J. Donovan Correctional Facility in San Diego, California.