Where is Mark Hofmann’s Ex-Wife Now? 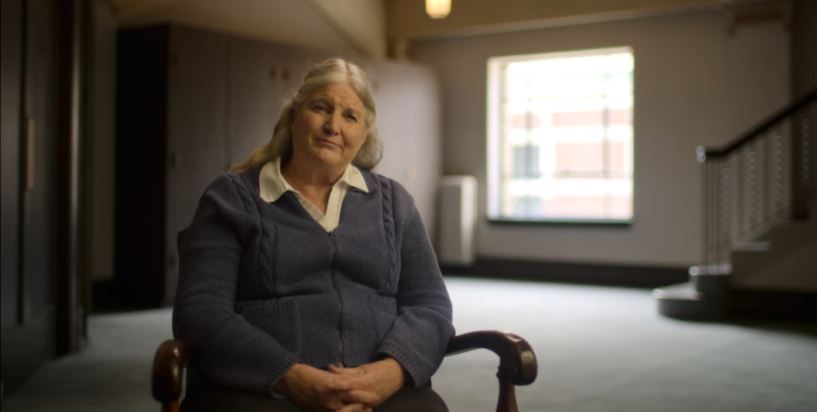 Netflix’s ‘Murder Among the Mormons’ is a three-part documentary series that delves deep into the October 1985 bombings in Salt Lake City, Utah, that shook the Latter-day Saints community and Mormonism to its very core. Centered around the history of the religion, rare documents tradings, and Mark Hofmann, this limited series investigates what led to the three explosions that killed two people and severely injured another. Helping us gain perspective about the whole thing along the way is Mark’s ex-wife, Doralee “Dorie” Olds Hofmann. So now, if you’re here curious to know more about her, we’ve got you covered.

Who is Doralee “Dorie” Olds Hofmann?

Doralee “Dorie” Olds grew up in the Sugar House neighborhood of Salt Lake City, Utah, that seemed filled with typical Mormons. Unfortunately, though, her childhood was not all sunshine and roses as she felt that her mother didn’t want her. Having spent years feeling unloved and suicidal, when Dorie went to study nutrition at Utah State University and met Mark Hofmann, her whole world turned upside down. They began a relationship in April 1979, got engaged in July, and by the time it was September, they had tied the knot. To support her husband, who turned from a pre-med student to a document dealer, Dorie left her education midway. 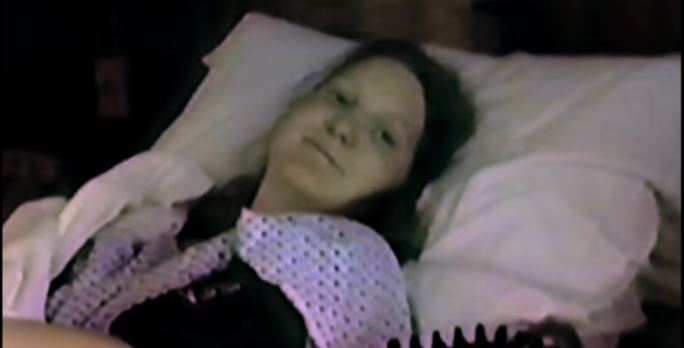 Within a few years, Dorie realized the business’ lucrativeness and was happy to be a stay-at-home wife and mother to their four kids. But little did she know that her husband, who she only deemed to be smart, was a fraud who had entangled her in his schemes without her knowledge. The “Anthon Transcript” is the one Mark had made Dorie discover in a 17th-century Bible. And although he tried to confide in her by telling her that it was a fake, he backtracked and made it out to be a joke when she got upset. Dorie has always denied the accusations of being Mark’s accomplice or even knowing anything about what he was doing.

In 1988, two years after Mark was charged and arrested for murder, theft by deception, and fraud, Doralee “Dorie” Hofmann filed for a divorce and was granted it. She subsequently took back her maiden name and started rebuilding her life and identity. For a few years, she, a true-believing Mormon, was shunned by her community and family. But eventually, not only did her religion accept her with open arms once again, but she was also able to get back on her feet and become the founder of a holistic medicine company.

Dorie decided that because she needed to learn how to love and accept herself so as to not shrink in the fear that authoritarian figures dictate, she should help others do the same. Thus, she began using hypnosis, Reiki, light and sound waves, and life-coaching techniques to help her clients achieve their goals in a stress-free manner. After decades of hard work, once Dorie Olds was finally at peace with her life, she began to publicly acknowledge her ordeal, which led to her tale being penned in ‘Dorie’s Story: The Hofmann Bombings.’

Today, residing in Millcreek, Utah, Dorie Olds is the Creation Coach at the School of Creation. With her qualifications as a Board-Certified Consulting Hypnotist, Reiki Master Instructor, and Lymphatic Massage Therapist, Dorie has been working in the holistic medical field for over 21 years, and, to be honest, she shows no signs of stopping anytime soon. From what we can tell, Dorie, who is now in her 60s, remains devoted to her faith and has been able to reform real connections with her friends and family. She now feels believed, loved, and empowered.