Where is Mark Mims Now?

A string of gas station robberies in Kansas City, Kansas, left the police with having to find an armed and dangerous suspect as quickly as they could. Investigation Discovery’s ‘Real PD: Kansas City: Run to Grandma’ chronicles how the authorities cracked down on the culprit, Mark Mims, for robbing multiple gas stations in July 2019 at gunpoint. The arrest was made with the help of security footage and witness statements. So, if you’re wondering what happened to him since then, here’s what we know!

Who is Mark Mims?

During the early hours of July 26, 2019, multiple gas station employees in Kansas City reported being robbed at gunpoint. One of the gas stations was robbed at around 3:55 AM, and the employee there called 911 right after. She told the police that the suspect came in wearing a hoodie and had his face covered. He had asked for all the money in the register before leaving. Similar reports came in from other stores.

The surveillance footage from these establishments showed the suspect as described, with his face covered. However, one of the gas stations had someone who looked similar to the suspect enter without a bandanna wrapped around his face. The employee told the police that he demanded money but didn’t end up taking it. Security cameras captured the suspect’s face and him leaving in a car. The license plate then led to Mark Mims.

While looking for leads, the police heard from a prison inmate who claimed to have information regarding Mark. He stated that he was a friend of Mark’s. The inmate also mentioned they could find Mark at his grandmother’s house. He had been trying to sell a Glock sometime after the robberies. The authorities waited outside the grandmother’s place, but Mark was able to leave in his car without them arresting him. Later on, his grandmother assured the police she would get a hold of Mark.

Where is Mark Mims Now? 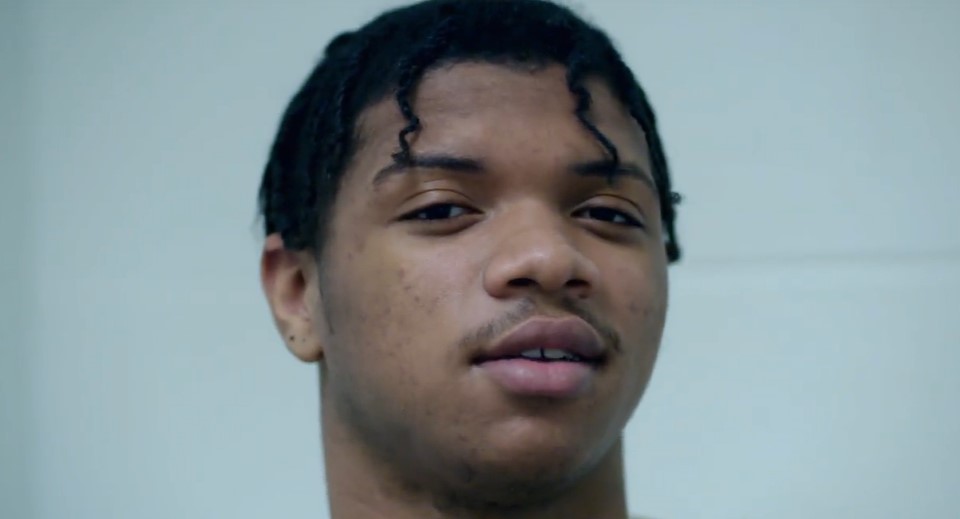 Eventually, the grandmother tracked Mark down and had him turn himself in. He refused to talk to the police without the presence of his attorney. On social media, there were videos of Mark trying to sell the gun. Pictures taken hours after the robberies showed him wearing the same clothes as seen in the surveillance video. Mark was also seen with wads of cash in some of the photos. A search of his car also revealed ammunition consistent with the Glock. In the end, Mark pleaded guilty to one count of aggravated robbery, receiving four years and three months in prison. Now 23 years old, he remains incarcerated at Ellsworth Correctional Facility in Kansas. Mark will be eligible for release in July 2023.