Where is Marla Gibbs Now? 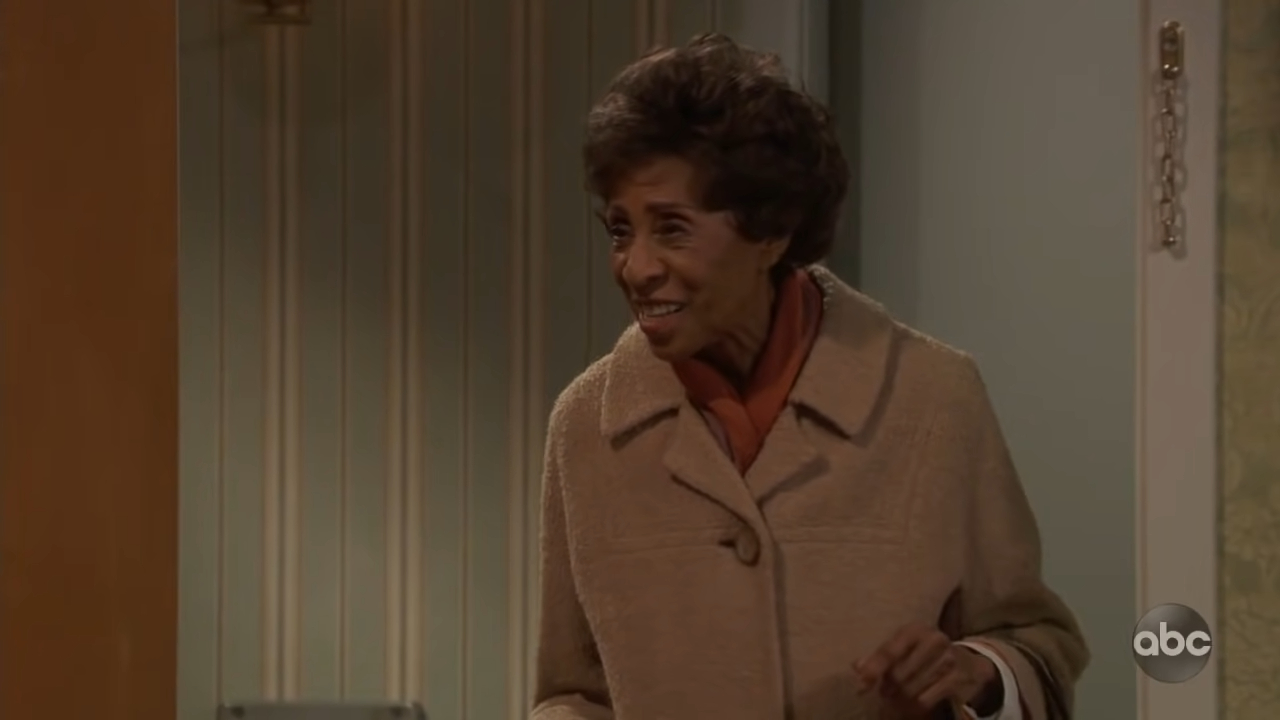 Marla Gibbs is a famous actor from the 1970s who shot to fame relatively late in her life with the role of Florence Johnston on the sitcom ‘The Jeffersons.’ Since then, Marla has built an enviable body of work with supporting roles in several movies and TV shows. ABC News’ ‘Soul of a Nation Presents: Screen Queens Rising’ explores the rich history of black actresses and their rise in the entertainment industry. Of course, Marla was a massive influence to many and continues to be. So, let’s find out more about Marla’s illustrious career then, shall we?

Who is Marla Gibbs?

Born in Chicago, Illinois, Marla spent her early life shuttling between Detroit, Michigan, and Chicago and graduated high school in 1949. Later on, she worked as a receptionist for an airline company before taking acting classes in Los Angeles, California. Marla married her high school sweetheart, Jordan, in 1955, and they went on to have three children. After a few supporting roles in films, Marla landed the role of Florence the maid on ‘The Jeffersons’ in 1975.

At the age of 44 and a couple of years after her marriage ended, Marla shot to instant fame and played Florence for eleven successful seasons, garnering several Emmy nominations for Best Supporting Actress in a Comedy Series. She once said about her inspiration for her character on ‘The Jeffersons,’ “Florence was like my Aunt and Grandmother, so I lived it. She came easy to me, so I’m like Florence in giving smart answers, but I was also shy, so I wouldn’t have dared to say some of the things Florence said.”

After ‘The Jeffersons,’ Marla landed the lead role in another sitcom, ‘227,’ that ran for five seasons between 1985 and 1990. Apart from her roles in these popular sitcoms, Marla continued to land supporting roles in films and guest-starred on shows like ‘The Fresh Prince of Bel-Air,’ ‘ER,’ and ‘This Is Us.’ Starting in 1981 and until 1999, she also owned a jazz club in Los Angeles and is a talented singer as well.

Where is Marla Gibbs Now?

Over the years, Marla has been active in the acting industry, with her most recent starring role coming in one of the longest-running soap operas, ‘Days of Our Lives.’ Furthermore, she also has a few projects scheduled to release in 2022. Marla received a star on the Hollywood Walk of Fame in July 2021, shortly after celebrating her 90th birthday. Regarding her age, she said, “You have to understand that we’re spiritual beings as well as physical. And as spiritual beings, we have time, we have no age, so I choose to vibrate on 30.” Marla continues to be active on social media and is still based out of Los Angeles.